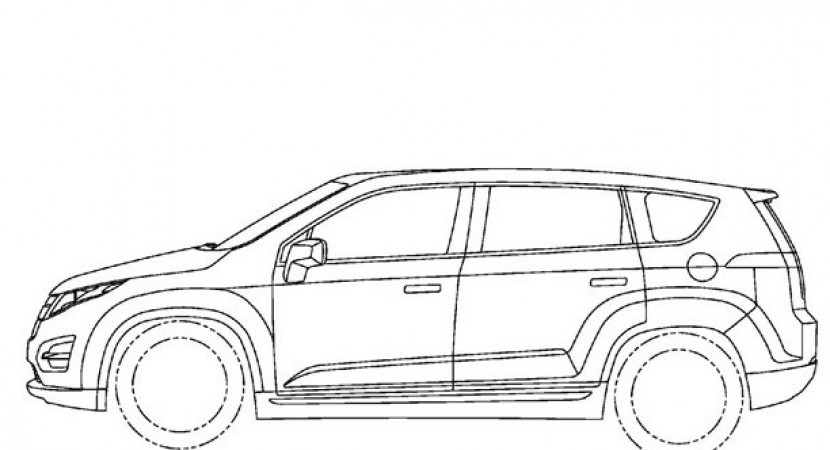 Recently a few patent drawings have been popping up all over the place and what they feature may be quite interesting. 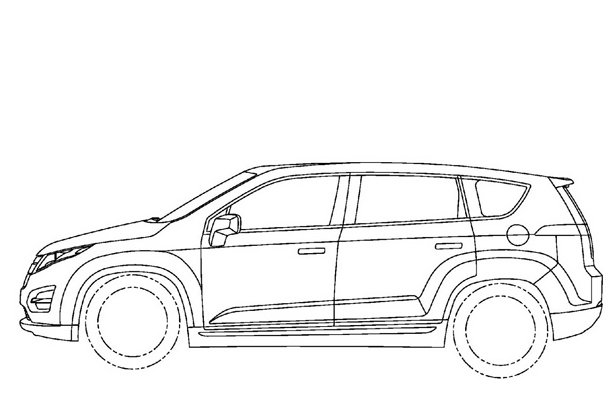 Since the Volt’s Voltec powertrain has been designed to fit quite a wide range of vehicles this new MPV may be hiding just that so the new car could be carrying the the same 16-kWh, “T”-shaped lithium-ion battery, the same electric drive unit, which is capable of 40 miles of driving solely on the battery and thus not using any gas at all. A 1.4 liter inline four cylinder engine will fire up to give you an extended range capability after the juice is out.  This normal petrol engine is quite economical itself as it’s claimed to get around 40 mpg in extended driving mode.

The MPV may come with the same kit and have a bit less range on battery or perhaps there will be lots of changes to it and it’ll eventually use just the platform. We’ll have to wait and read through speculations for a few days until the Beijing Motor Show actually starts. 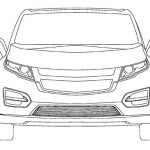 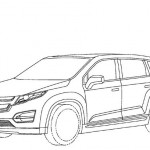 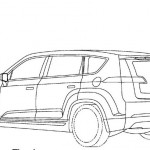