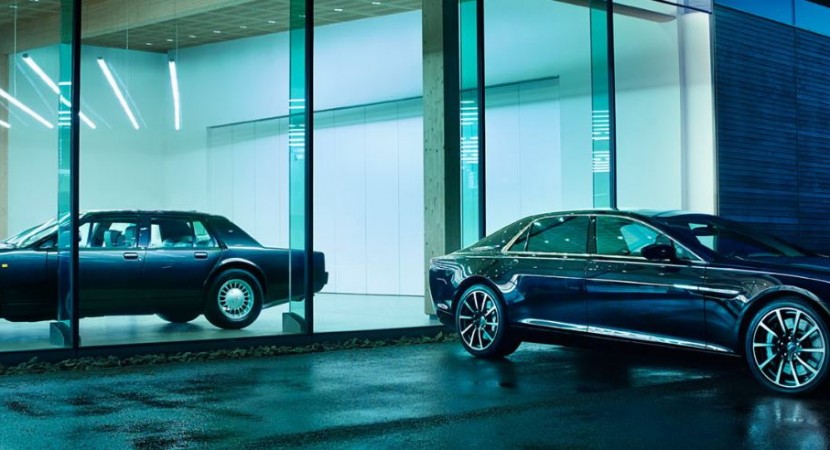 The Aston Martin Brtish sports carmaker has recently released new images with the Lagonda luxurious sedan, the images showcasing the extraordinary design and not its performance.

First off, the images are revealing the body of the Lagonda, which was entirely built out of carbon fiber reinforced plastic, making it much longer than previewed here.

We are talking thus about 5 meters long, on a 3,189-meter wheelbase, making the Aston Martin Lagonda similar with the Roll-Royce model. 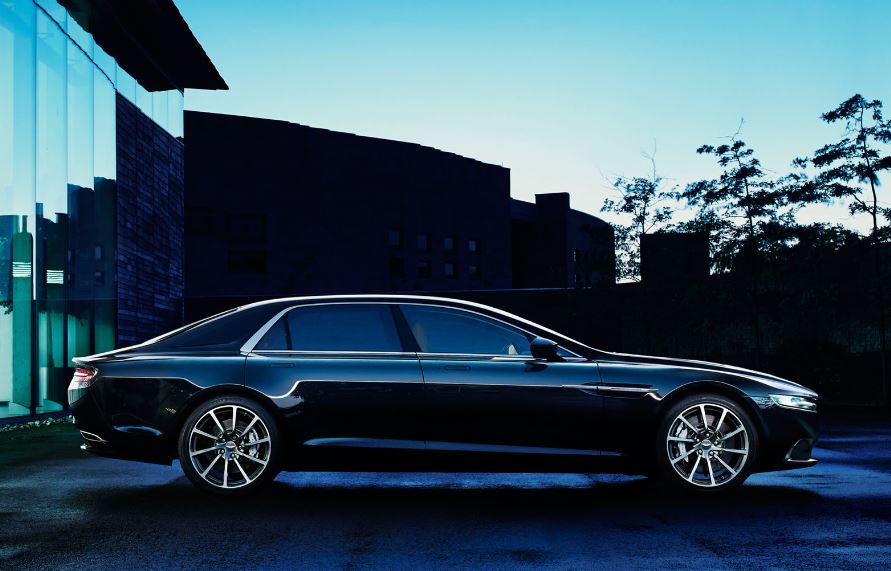 Apart from the carbon fiber body, the exterior was beautifully shaped by the William Towers, which is actually a tribute paid to the 1976 Lagonda model. 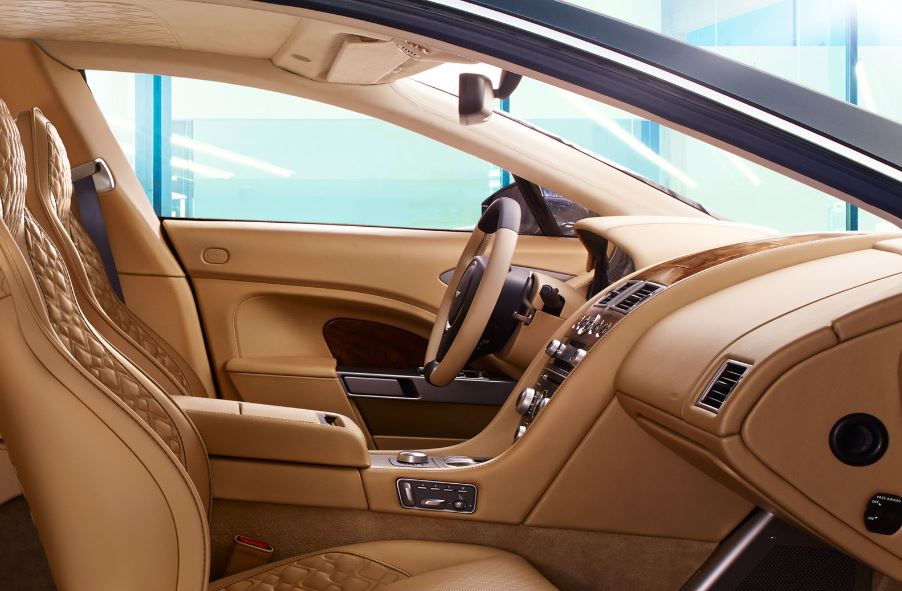 Inside the cabin, the Aston Martin Lagona luxury sedan is just like the one found on the other company`s famous model, like the Rapide. 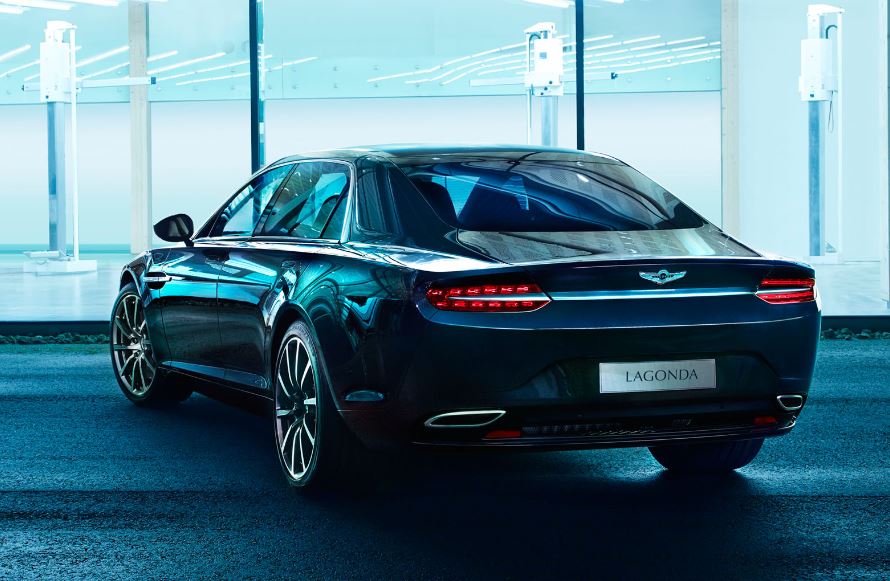 Under the hood, the Lagonda sedan is also said to carry an update, meaning a 5.9-liter V12 unit, developing 552 horsepower and 630 Nm of torque, the same torque also found on the Rapide S.

As foreseen, the Aston Martin Lagonda will be manufactured in a limited edition, with the model to be sold exclusively on the Middle East market.