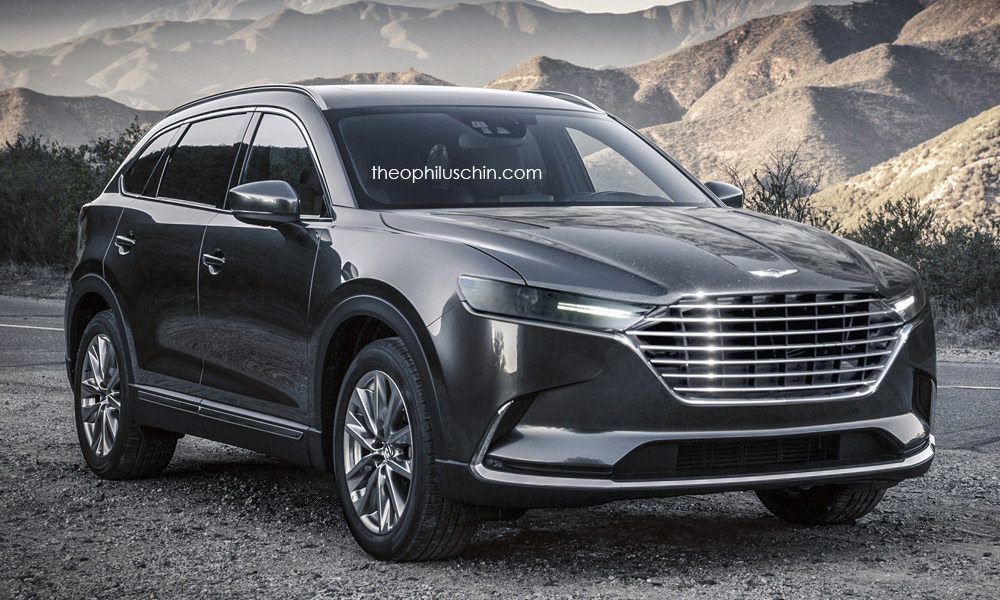 The Aston Martin Lagonda SUV Concept was officially unveiled back in 2009 at the Geneva Motor Show, the model reportedly making room for a high-end SUV from Aston Martin.

Unfortunately, here we are almost seven years later with the concept just sitting in a dark corner in the carmaker`s own garage.

However, a rendering has been recently launched online, which showcases the looks of a possible future Aston Martin Lagonda SUV in the upcoming years. Even if Aston Martin has not confirmed such a model, this matter might take shape, especially since other supercars are already planning an SUV.

If it will emerge on the market, the Aston Martin Lagonda would have to compete against other powerful SUVs from the market, like the newly unveiled Bentley Bentayga, or the upcoming McLaren SUV or Lamborghini URUS.

It will remain uncertain if the carmaker decides such a model, as it will have to invest millions of euros in the research and development of a new platform that would fit such a large body style and massive engines.