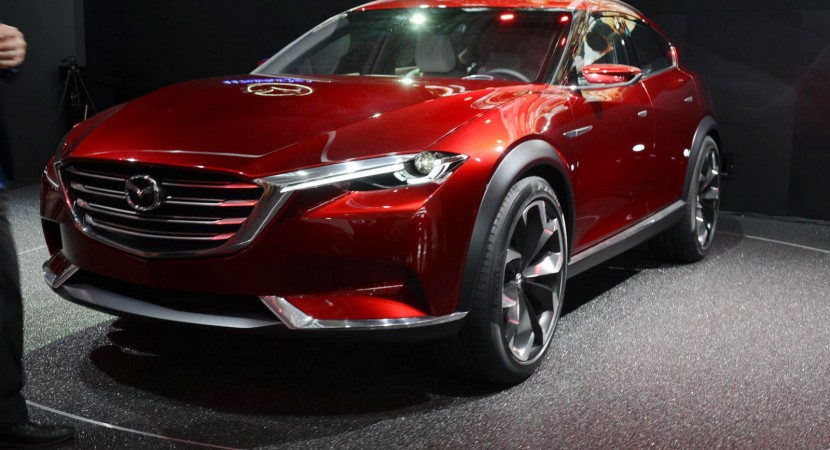 The Mazda Japanese based carmaker first launched the Koeru Concept at the 2015 Frankfurt Motor Show, in September, the concept leading the way for a future model that would take on the Subaru Outlook.

Mazda CEO, Masamichi Kogai was interviewed by Automotive News concerning the upcoming of a new model based on the Koeru concept.

Kogai stated that the future model would be “a lower, sport SUV. It`s close to a wagon. The CX-9 rides higher. So do the CX-3 and CX-5. [The Koeru] aims to generate more driving pleasure.”

As you can also depict from its statement, Mazda`s CEO was playing a little bit with words, teasing us with the future model that the Keoru would spawn. In case you didn’t get it, it is all about the future CX-7, which best describe Kogai`s subtle words.

“That kind of genre. We’d like to see how it is evaluated globally, so we are collecting customer feedback,” Kogai also concluded.

With the fast developing of hte SUV/crossover market, it was just a matter of time until Mazda would rethink its strategy on that matter, planning future SUVs models that woould pose a series threat to the already announced SUVs from the other major players on the automotive industry. 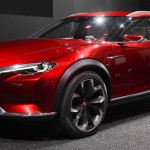 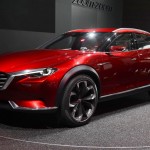 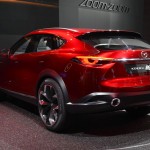 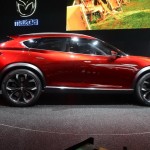 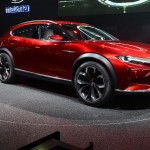 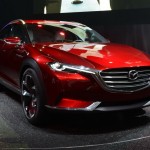 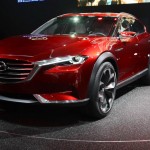 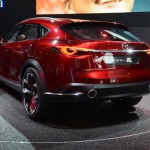