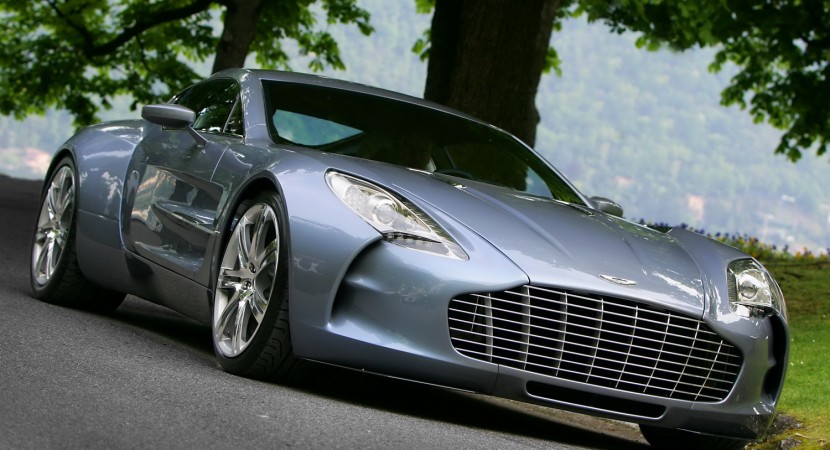 Had the recent material posted on the Aston Martin Vanquish raised your awareness about the brand but didn’t accept the exclusivity levels on that model?

First of all, you’re a lucky dog, secondly, you might be even luckier as one of the rarest Aston Martin models ever, the One-77 is currently up for sale. 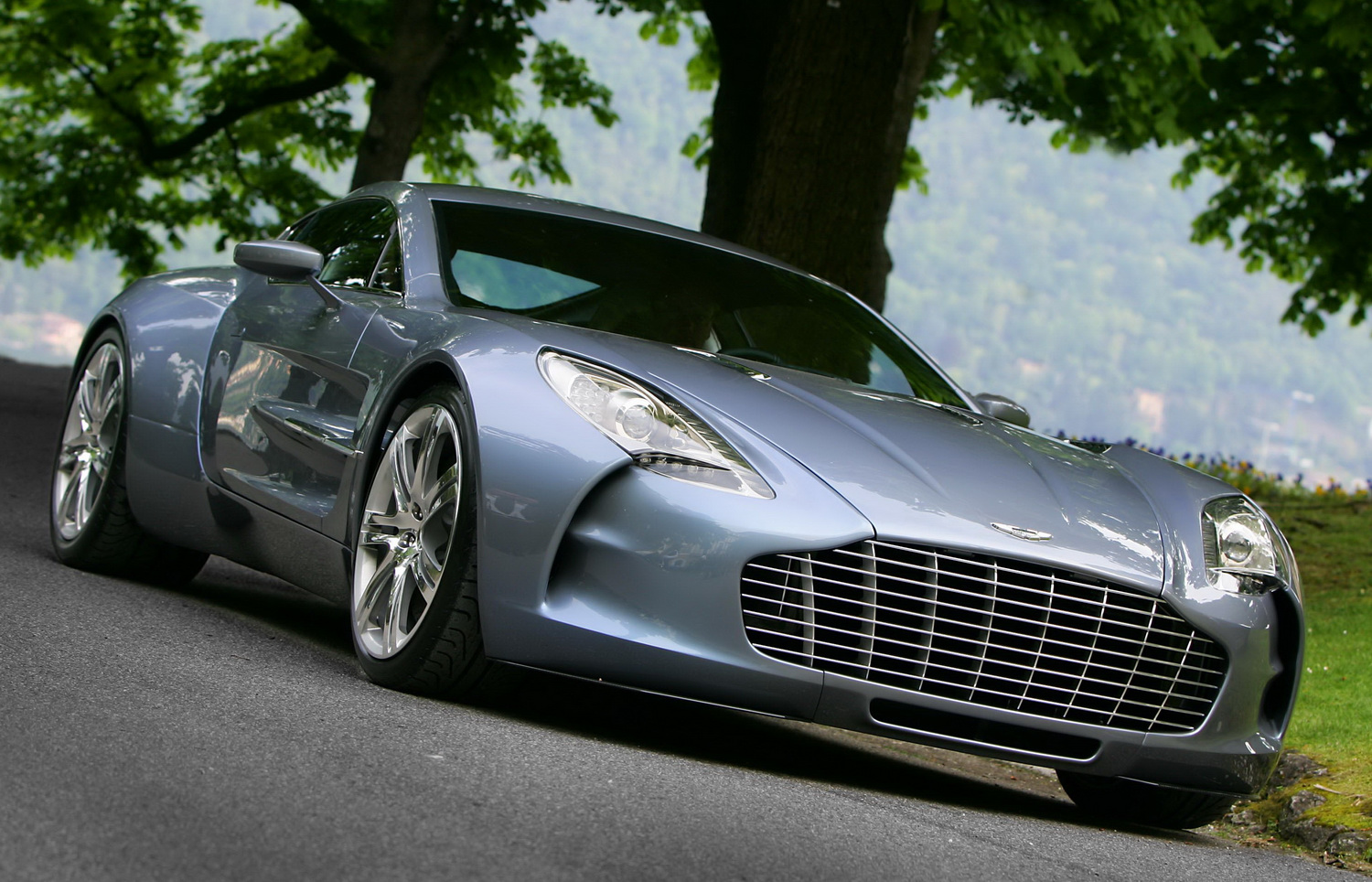 Further multiplying the chance of a similar car to yours not seen anywhere else, this one in particular is part of the Q-Series.

That is a sign of it being a special edition within what’s already a very limited production and rare car to behold.

After you make a limited edition car that only has a run of 77 units, how much of a dry run must your sales hit if you plan a special set within that lineup?

Anyway, the Aston Martin One-77 you’re looking for is available on sale with the Alain Class Motors of Dubai. Even the dealership itself is one of immense exclusivity.

According to their listing, this uber-GT will change hands for the equivalent of 3 million USD or 2.4 million Euros. Not that surprising actually. 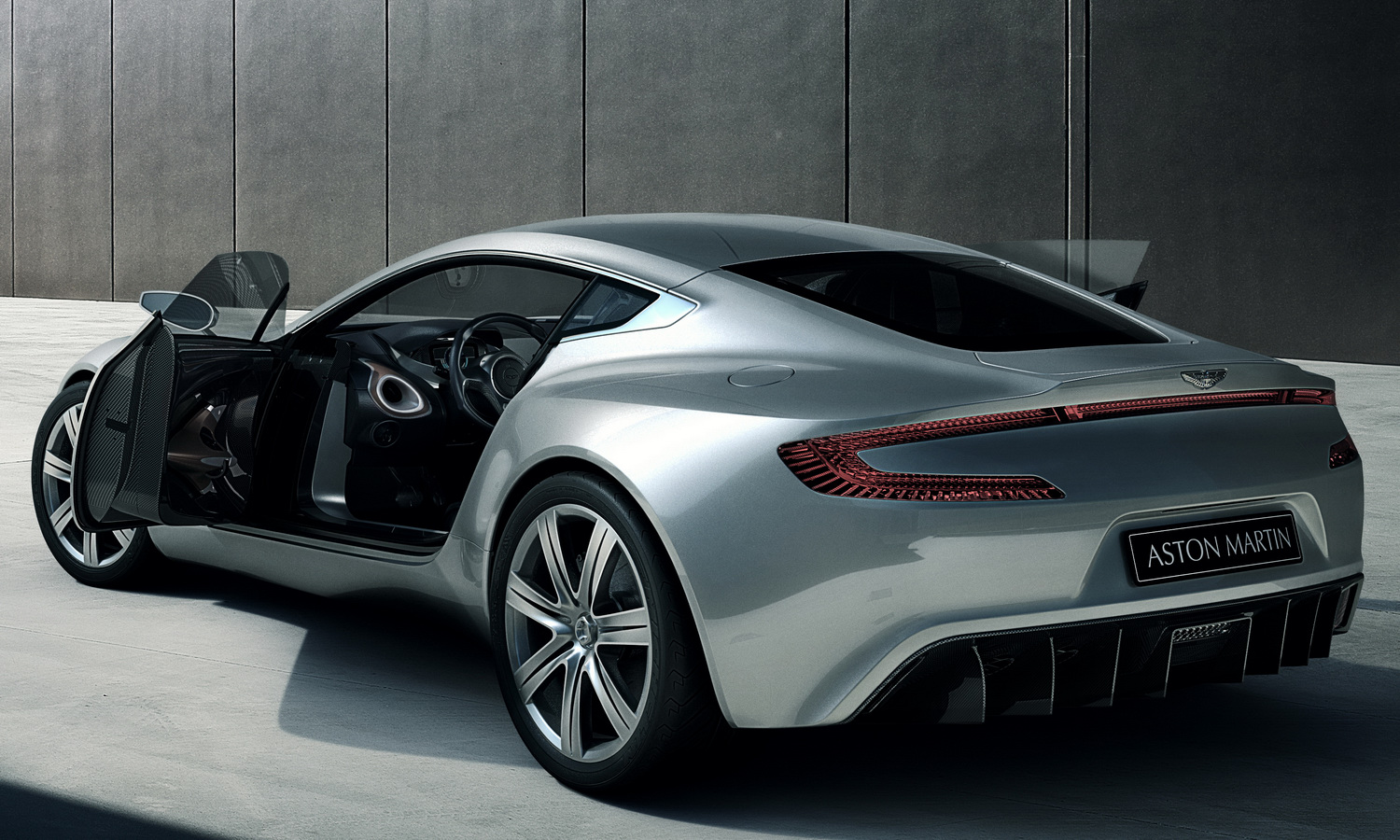 Quick reminder; under the bonnet of the Aston Martin One-77 Q-Series lives a 7.3 liter V12 engine which produces 760 horsepower and 553 lb-ft of torque.

That’s enough to send the top speed into 221 mph territory and that’s after an acceleration from 0 to 62 in just 3.5 seconds.