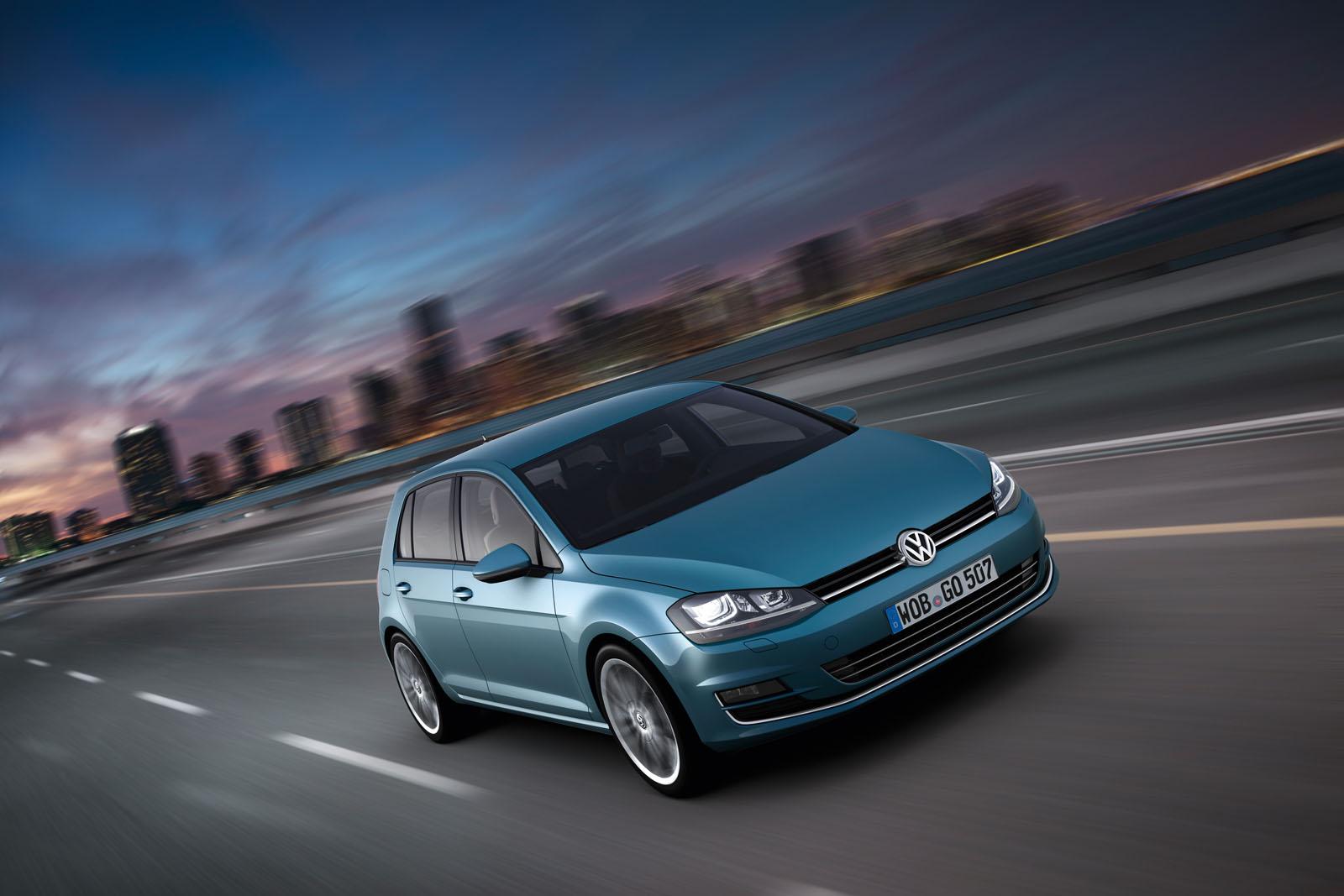 The Germans from Volkswagen decided to put an end to the long waiting of the fans and introduce the all-new Golf, a model with a long history behind.

Being based on a MQB platform, the model is about 100 kilograms lighter than the outgoing versions which translates into better performance.

In terms of engines, the range will include a 1.2-liter TSI with 85hp and a more powerful 1.4-liter variant with 140hp.

Both engines return a fuel economy of 4,9 liters/100km but the latter comes with a cylinder deactivation system which improves the figures. On the other hand, the diesel range consists of two TDIs with 105hp and 150hp.

The less powerful one comes with a fuel economy of 3,8 liters/100km while the second one delivers 4,1 liters/100km.

The 2013 Volkswagen Golf will be seen at the upcoming Paris Motor Show. The starting price of the seventh generation of the German model is €16,975.

Aston Martin One-77 Q-Series up for sale