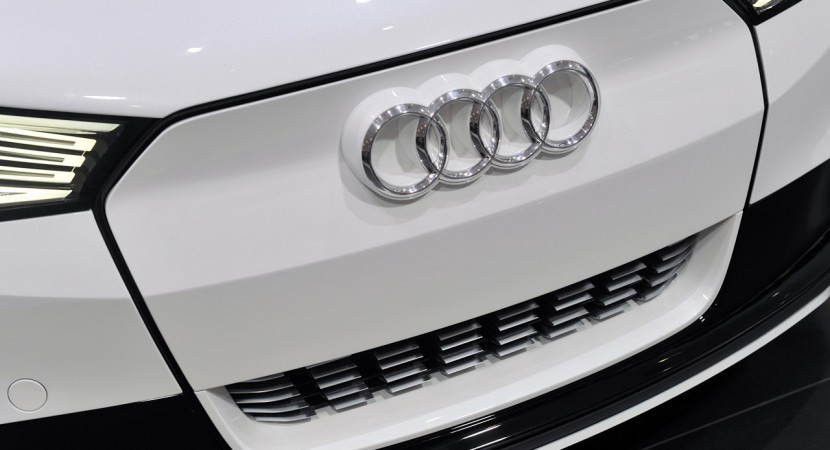 The Germans are really ramping up the competition levels. The luxury market is more disputed than ever and everybody wants to be on top.

BMW are currently leading but with Audi breathing down their necks and Mercedes grasping at their collar, they don’t exactly have it easy. 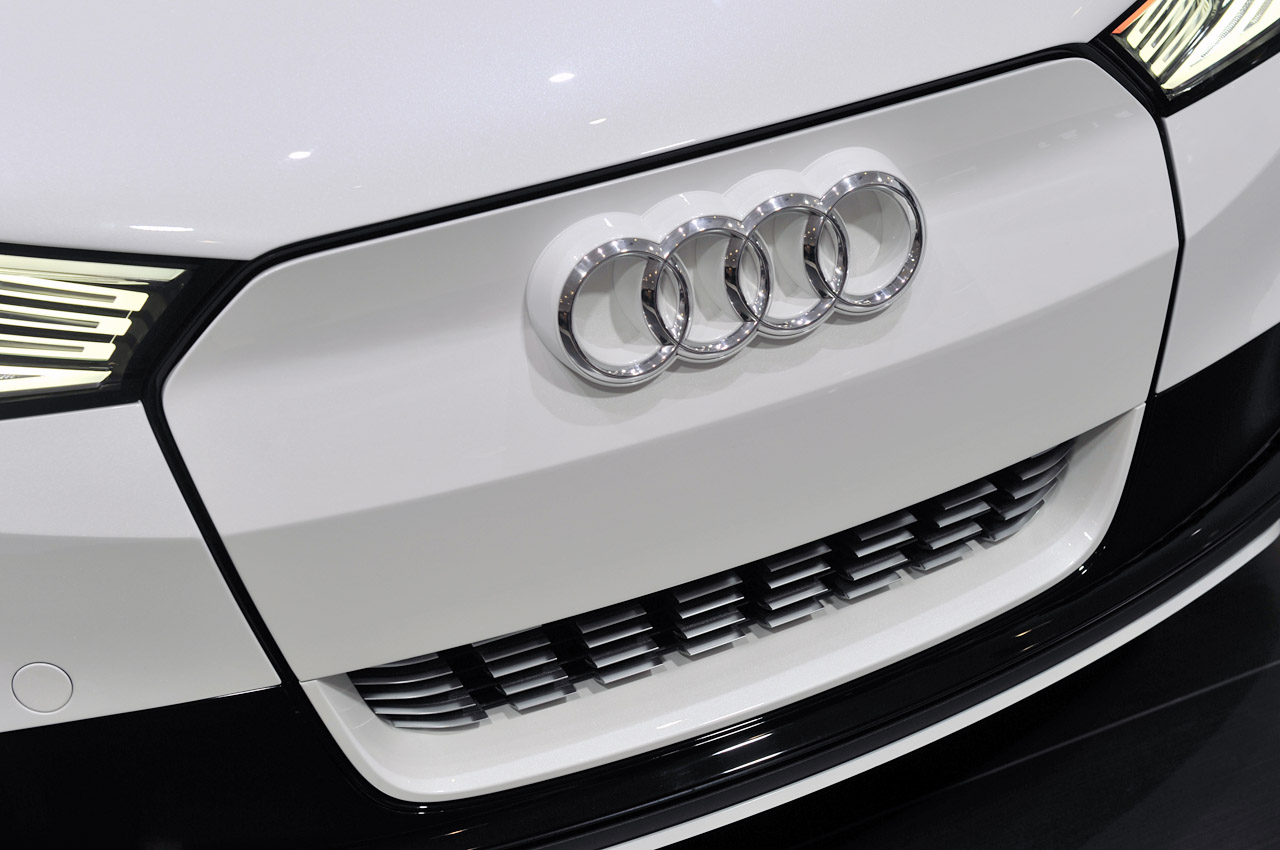 Audi will be investing their brains out to keep up and overtake their rivals and so will Mercedes. There is a hitch.

As they keep on competing and hitting each other with similar models in different versions or wraps, it’s easy to see a lot of similar cars and concepts.

The Audi A2 concept may have a name that’s quite relevant to the company, but in truth it was designed to chase the BMW i3. 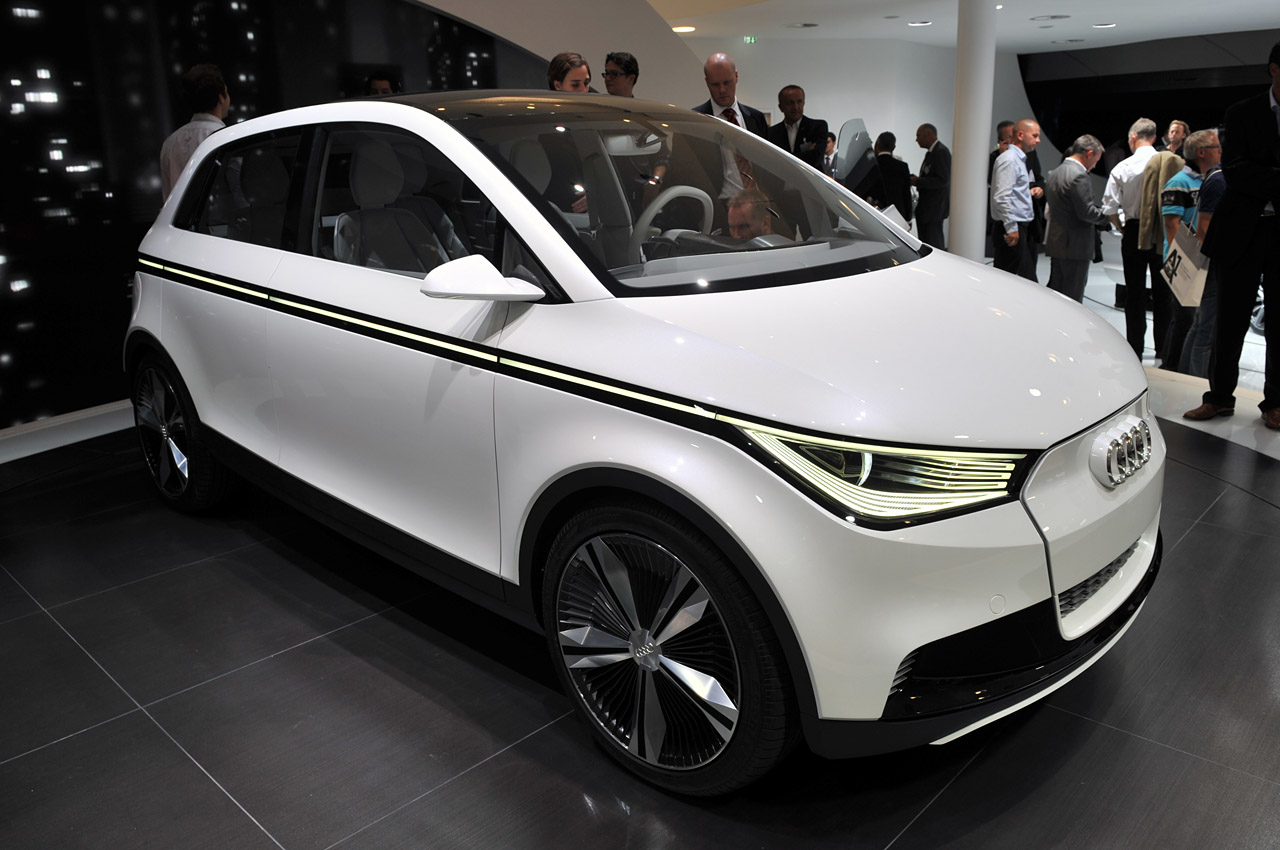 It was meant to be a rival to the Chevrolet Volt in the same way the Nissan Leaf is battling it in the US market. Having stood back, the Germans thought about it again.

After analyzing the situation, Audi decided to cancel the A2 from being sent into production. Their decision is to keep it a concept.

BMW themselves have some thoughts on carrying on with the electrically powered i Range. Audi’s concept would be a little less practical since it’s electric only. 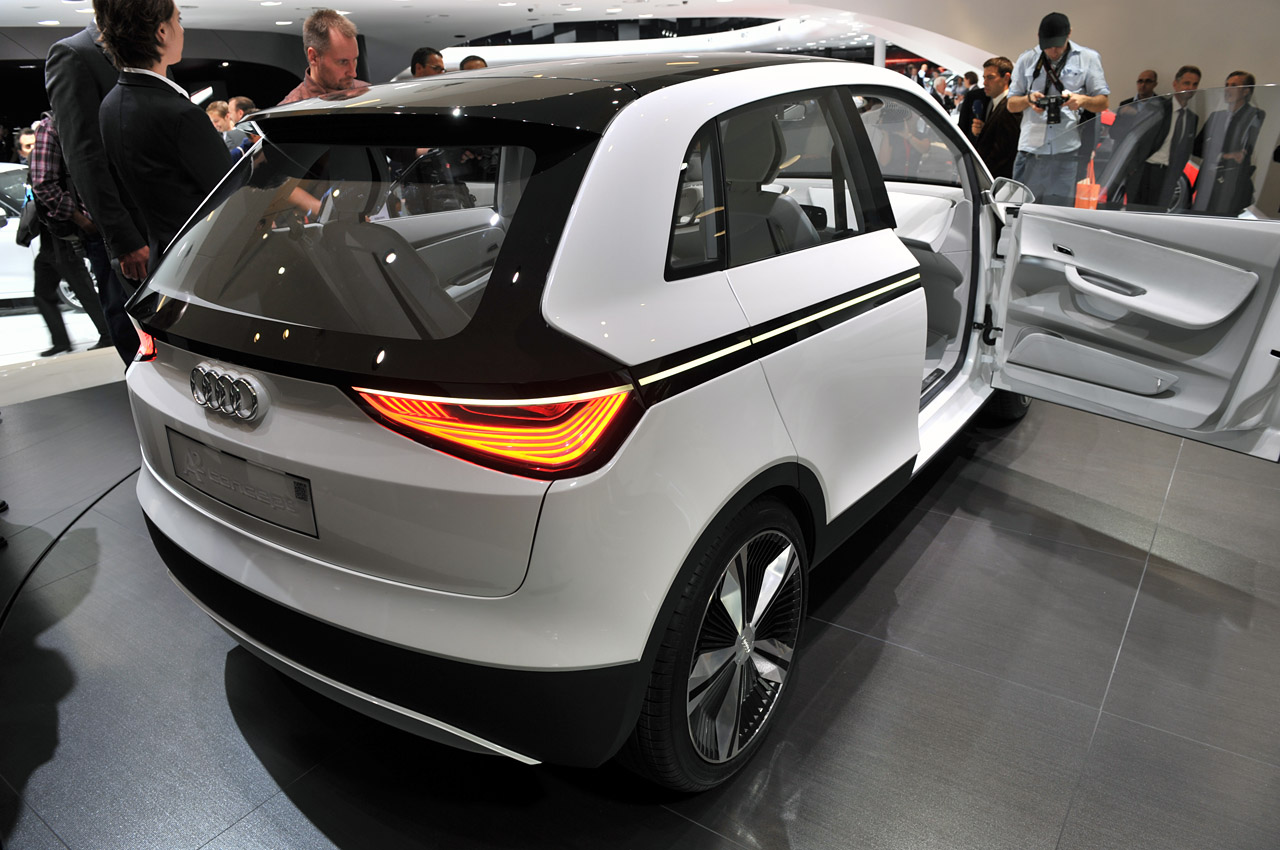 A plugin hybrid version of the A2 concept was also under consideration. The key factor in that sentence is “was”. Now that the main version was cancelled, neither is going to live.

What is important for the green interested folk is just how much of the technology used in it will survive through to Audi models.