Home
Ferrari
Ferrari’s next California will likely get turbocharged 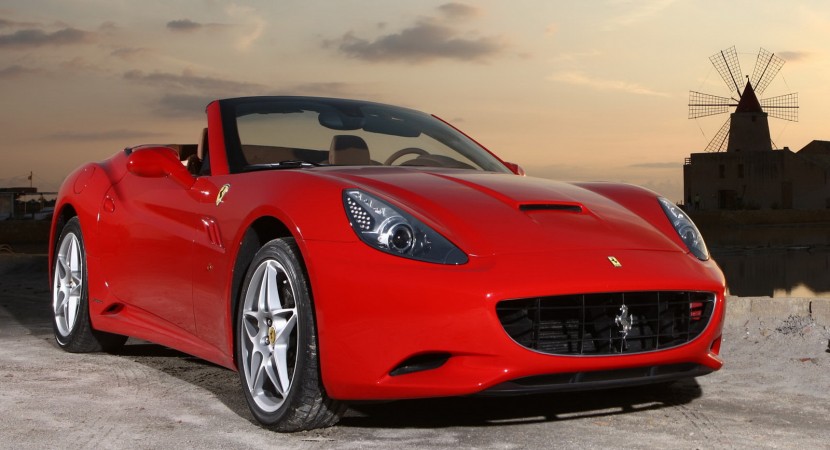 Last year, Ferrari introduced a facelift to their California. The model received a fairly unsubstantial set of changes.

While they boosted the performance, dropped a bit of weight and re-engineered the noise coming out of its exhaust system, just about everybody agrees to it being superficial. 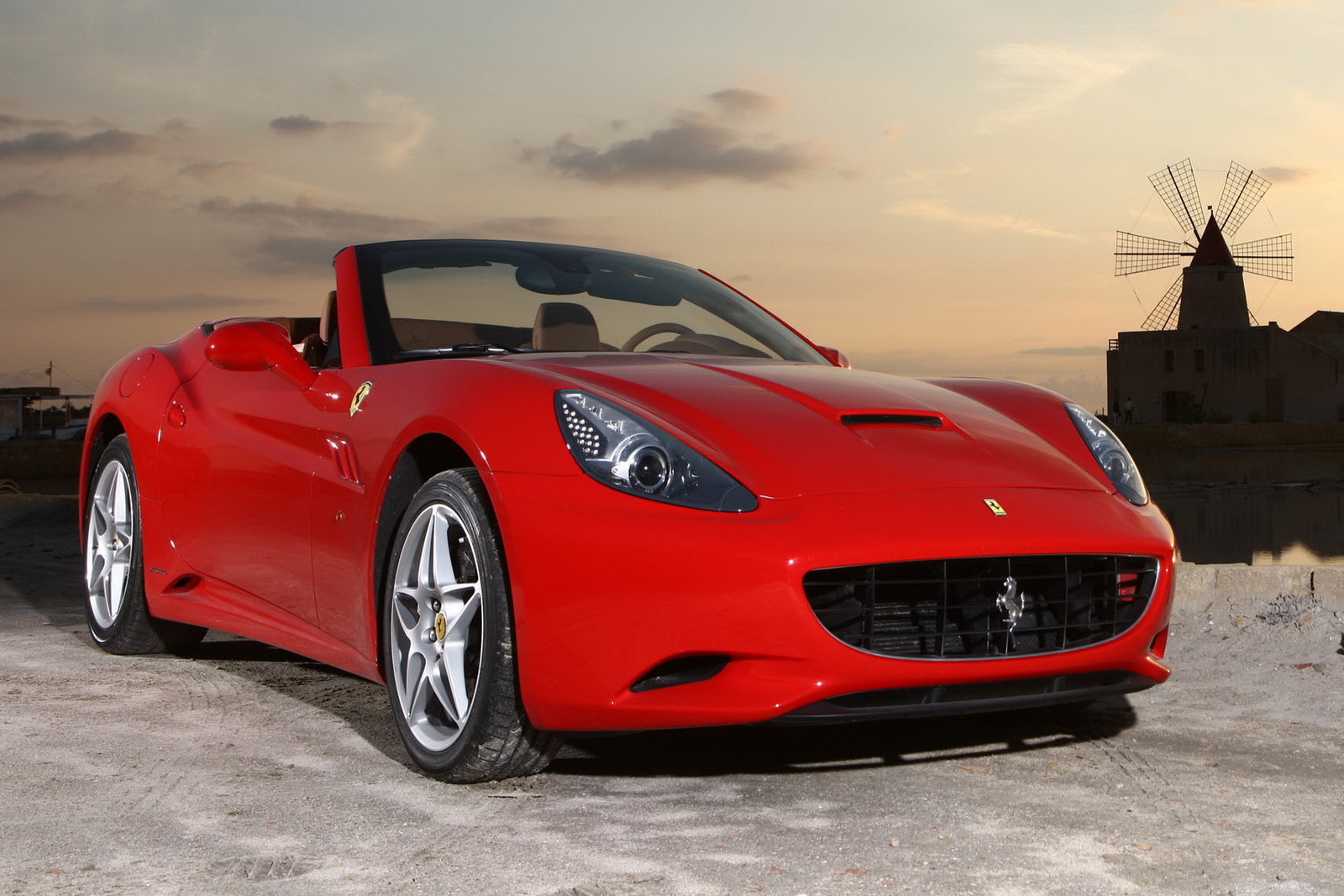 This is not something unfamiliar with Ferrari mid cycle refresh situations but when it comes to replacing the California the situation could be quite different.

Apart from whatever handling updates and composite material developments Ferrari will have at its disposal by then, something major could happen with the engine.

The long bonnet might give up on the quest to stick to naturally aspirated powerplants and get with the times of turbocharged units. 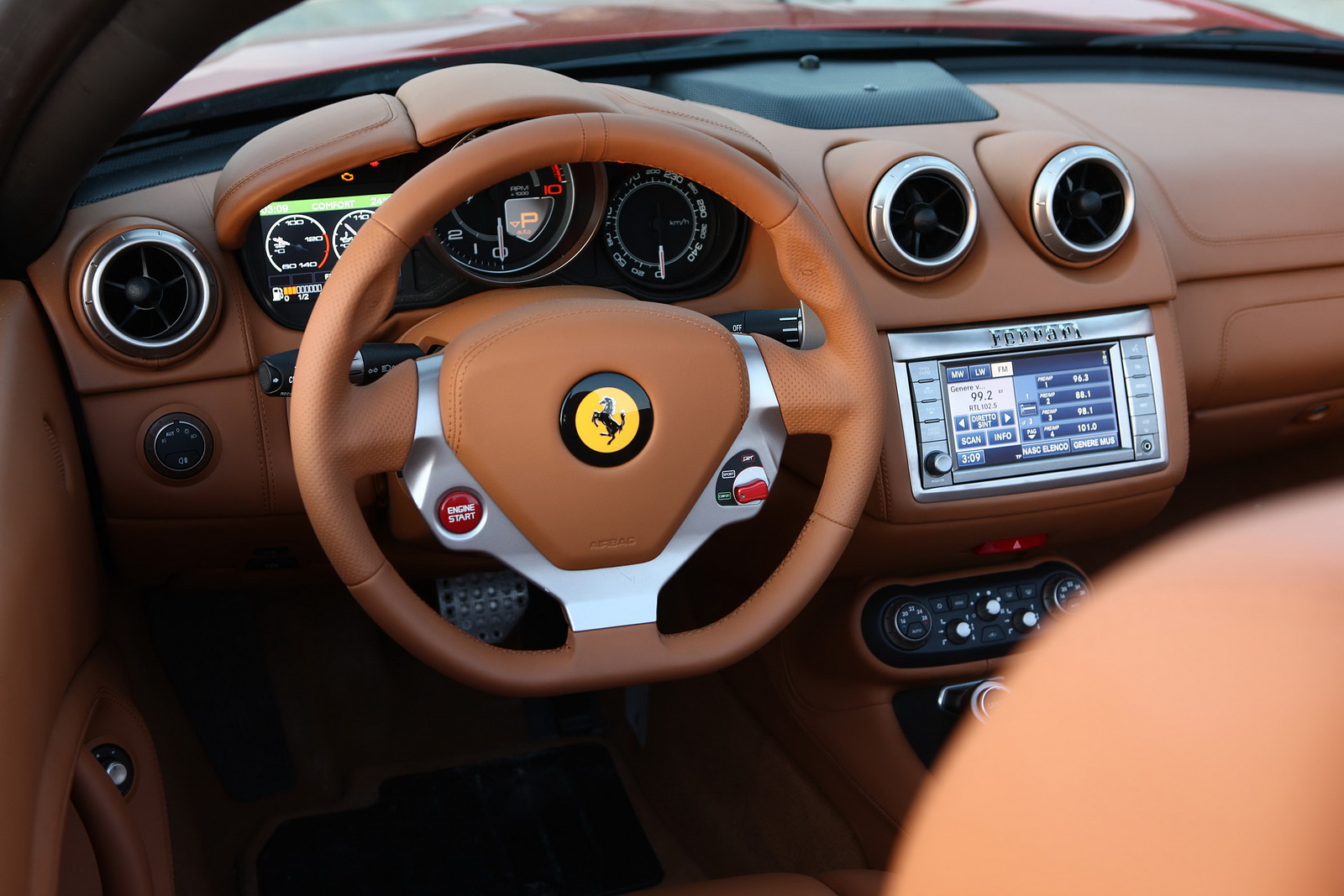 A force-fed version of the California was already spied last year. Nobody got to see the actual engine but the noises it made were pretty obvious.

If we’re to look into recent trends, the naturally aspirated V8 engine would be replaced by a twin-turbocharged V6 powerplant.

Provided that doesn’t really give it all the power it needs, there’s always the option of turbocharging a V8 powerplant.

These engines could almost certainly be related to the prancing horse being responsible with producing the engines for the new Maserati Quattroporte. 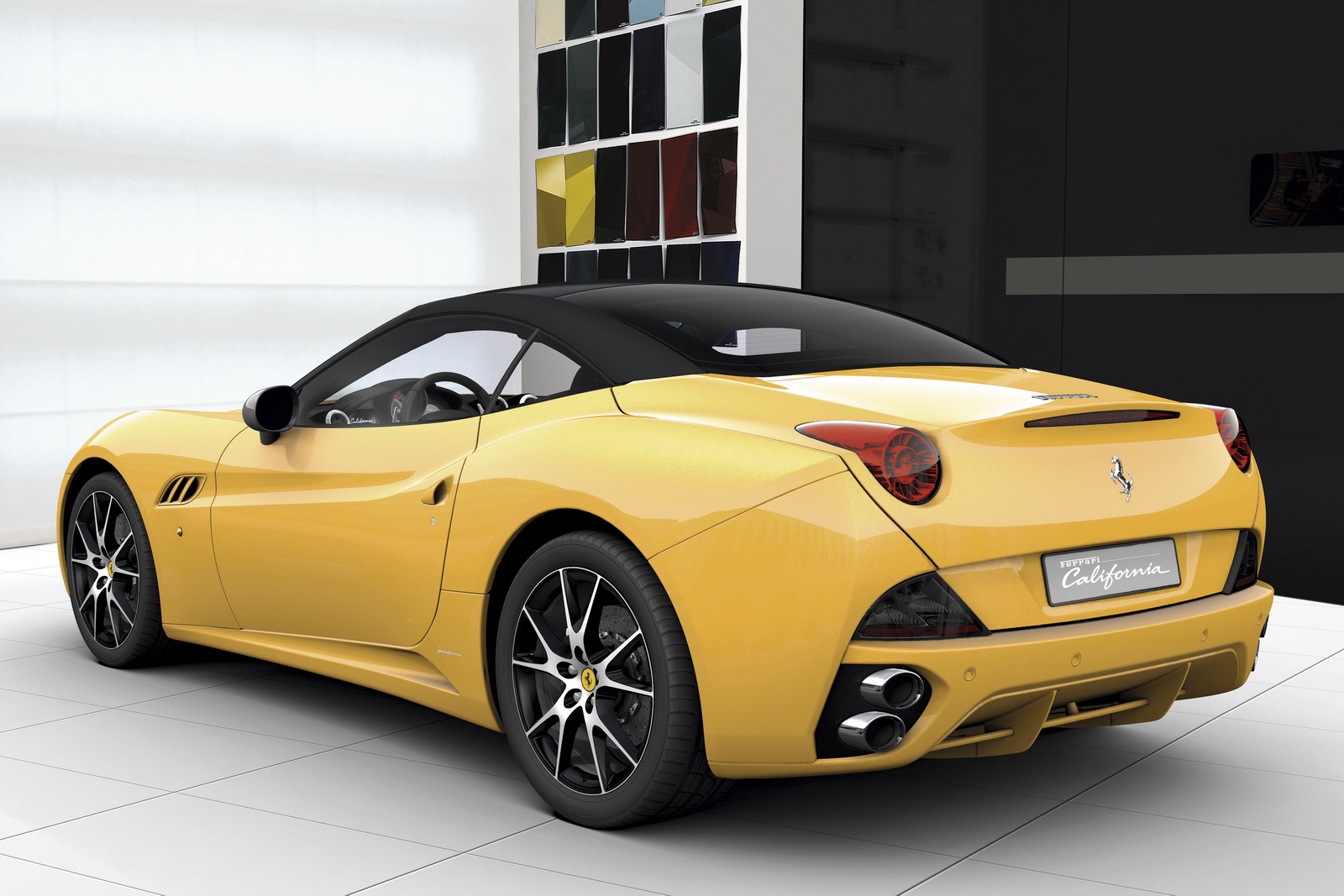 It’s not to say the two cars will have identical engines, but basic components should be shared between them. Ferrari might want to recalibrate their version though.

After all, the Maserati might focus a bit more on the cruising side than the raunchy sporty side the California might be willing to show off.