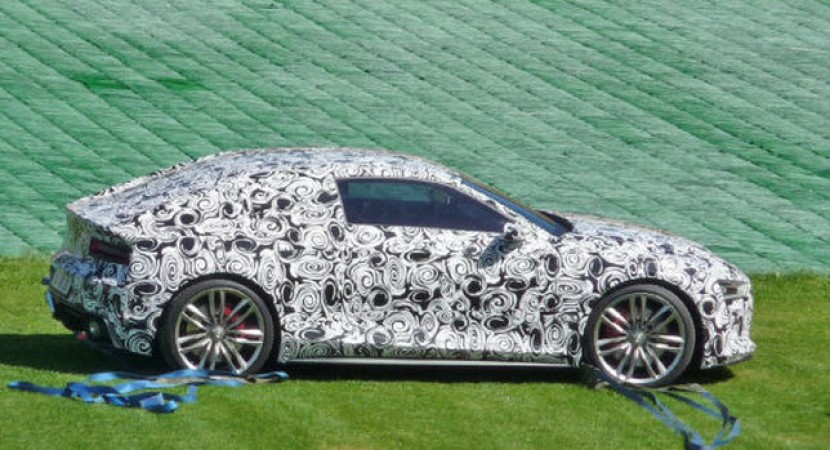 There were alot of rumors on this prototype you see in the photo, some vocies claimed that this is the new Audi R4 but lately we found that this concept is far from the new Audi R4. Actually, this model follows a new design phylosophy adopted by the German manufacturer from Ingolstadt. 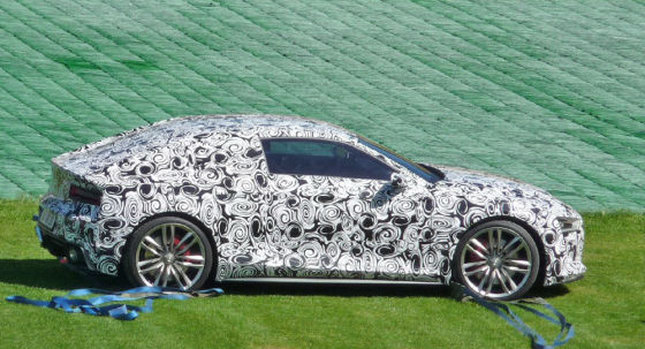 According to the first more or less official details, the 31 years old, 1980 Audi Quattro, the first Quattro model is the one that will benefit from this anniversary concept scheduled to be unveiled without any camouflage at the French Auto Show that it’s about to open its gates.