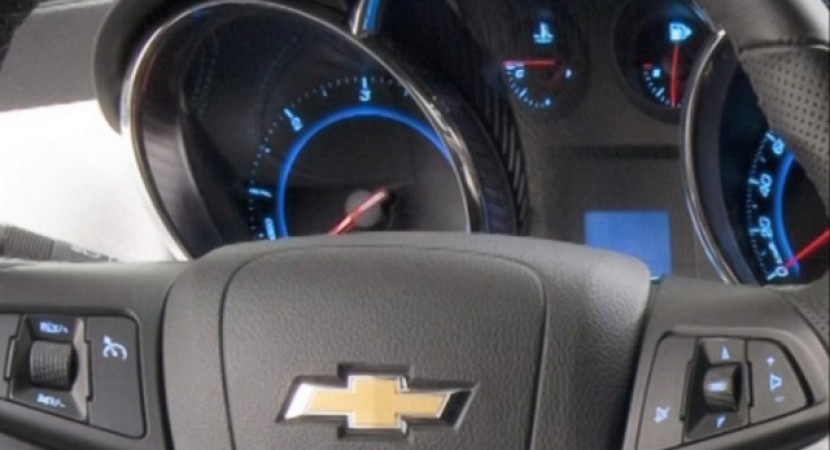 We talked recently about the hatchback version of the Chevrolet Cruze, a new body version that will be introduced as a pre-production model at the 2010 Paris Auto Show together with the new Orlando MPV, new-generation Aveo and Captiva facelift. This time, Chevrolet revealed officially the interior of the Cruze hatchback scheduled for Paris. 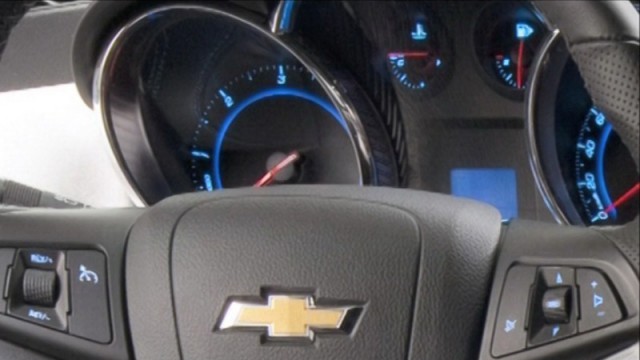 On the interior design we can’t talk very much because what you see is what you get but there might be a discussion about what is hidden under the bonnet. Well, as expected, Chevroler Cruze hatchback will borrow the engines found on the already available sedan version, from the engine range we can remind the 113 horsepower 1.6-liter petrol engine together with the 1.8-liter able to develop 141 horsespower. 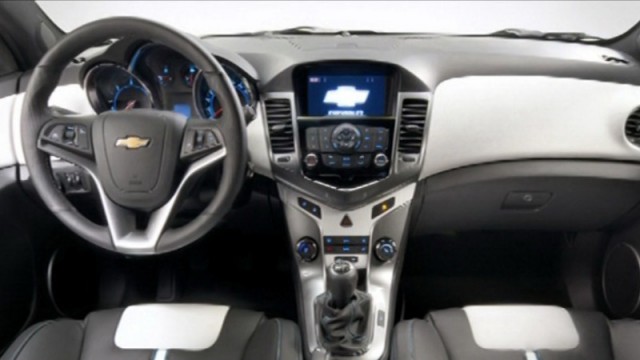 On the other hand, a 2.0-liter diesel engine with two output horsepower are available, the power ranging from 125 to 150 horsepower. The American manufacturer released other videos with the models told above, we’ll discuss them later. 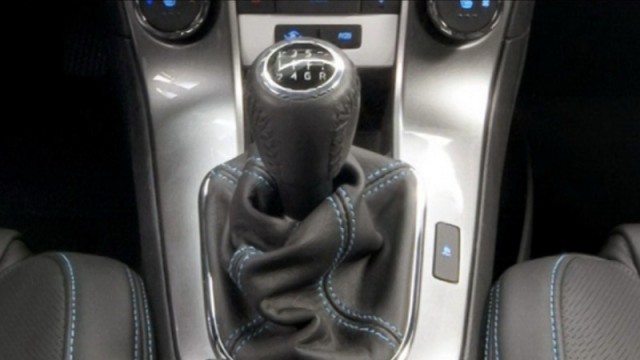