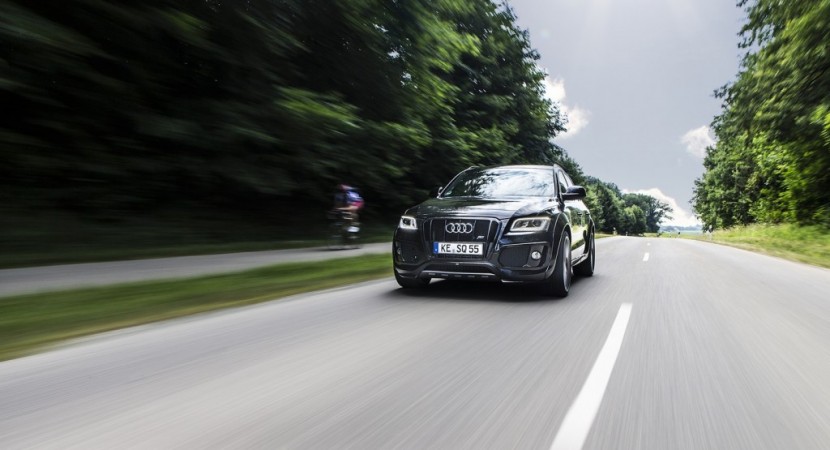 ABT Sportsline is the number one Audi tuning company which delivers a lot of interesting tuning kits for almost every Audi model. Their latest project involves this gorgeous SQ5 model.

We are dealing here with an SQ5 tuned-up version, which received a power boost under the hood. ABT Sportsline have managed to remap the car`s ECU and now, the SQ5 is capable of delivering 365 horsepower and 710 NM of torque, as opposed to the standard 340 horsepower and 700 Nm of torque.

Being based on the Audi SQ5 TDI, this modified version might be quicker than the standard 5.1 seconds. The topping stands at 250 km/h. Unfortunately, the tuner has not released any performance figures.

In terms of styling, the Audi SQ5 by ABT Sportsline is also coming with some slight changes at the body, meaning a custom front grille and skirt, along with fender extensions, door strip attachments and wide rear wing.

The entire body style can be also complemented by a choice of 20- or 22-inch alloy wheels, along with wheel spacers and adjustable suspension kit.

ABT Sportsline has also released a bunch of photos with their latest creation. Enjoy and don’t forget to share your opinions with us! 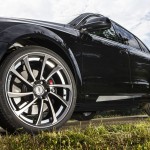 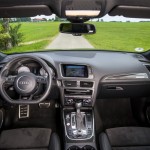 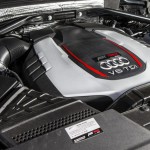 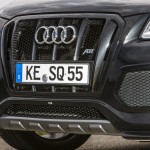 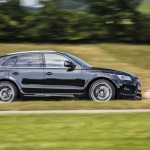 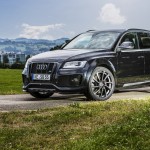 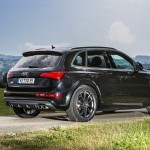 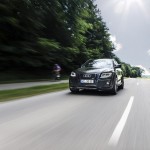 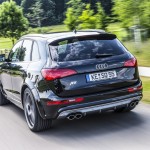 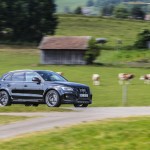