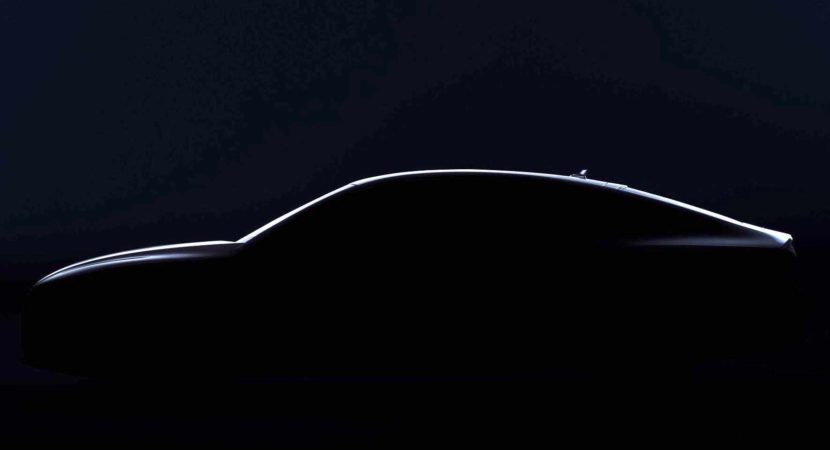 In terms of design language and advanced aerodynamics, Audi carmaker is a true benchmark, creating exquisite models that set the paces in the auto industry. Following the recent unveiling of the astonishing A8, the German based brand is also preparing a new and hotter variant, in the shape of the A7 Sportback.

The news of such a model are not fresh and that thanks to some recent reports. However, we haven’t been able to take a closer look at the upcoming A7 Sportback up until now, when Audi released a teaser image with the model.

Even if the shape of it doesn’t offer too many details, we can actually imagine the evolutionary design language, which follows the same philosophy that Audi has implemented on other new models.

The all-new 2018 Audi A7 Sportback will feature up-to-date LED headlights, lower chin spoiler, new front end with horizontal grille, LED taillights and some other new aerodynamic tweaks that increase the car`s down force.

Just like other models within the Volkswagen Group, the new 2018 Audi A7 Sportback will stand on the new MLB Evo architecture, meaning more lightweight materials, increased performance and less fuel consumption. All that despite the car`s massive body style.

Inside, the cabin will be high-tech as well, thanks to the plethora of digital gauges, fully-digital interface area and much more. As for the space it has to offer, the new A7 Sportback will have plenty of storage rooms for different items.

Performance wise, the MLB Evo architecture will allow a wide range of petrol burners and diesels, all with turbo configuration, adding as well a hybrid variant later on. Just like the rest of the lineup, the A7 will also be offered with an S7, set to be much more powerful, thanks to a new bi-turbo V6 petrol engine.

Audi is going to reveal the all-new 2017 S7 Sportback at the Paris Motor Show, starting with 19th of October, but just like the rest of the world`s most important carmakers, it started campaigning its arrival earlier. You are invited to observe the car`s new shape in the teaser above. How do you think it will eventually look?