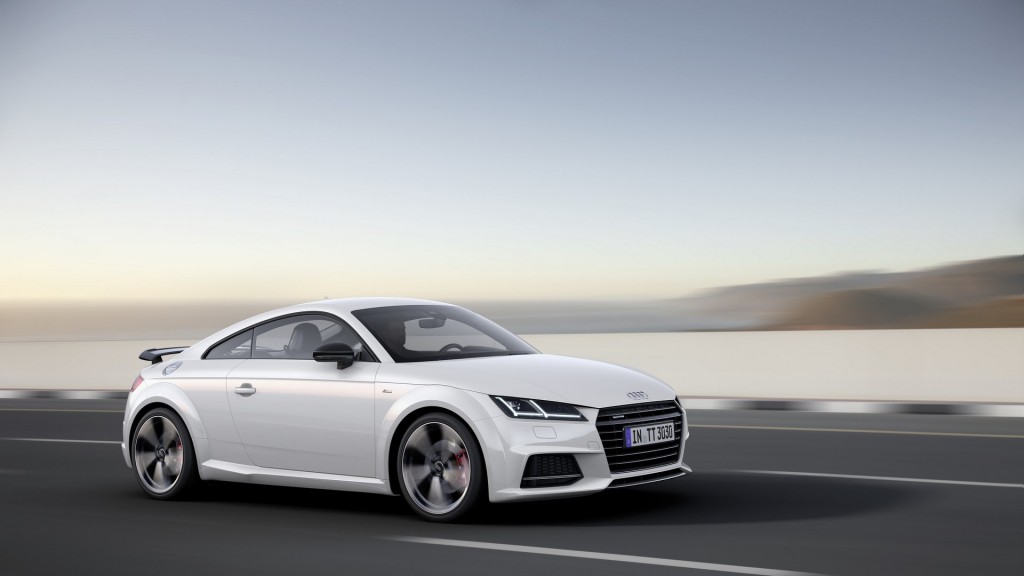 Chevrolet Volt Sold as the Buick Velite on Chinese Market