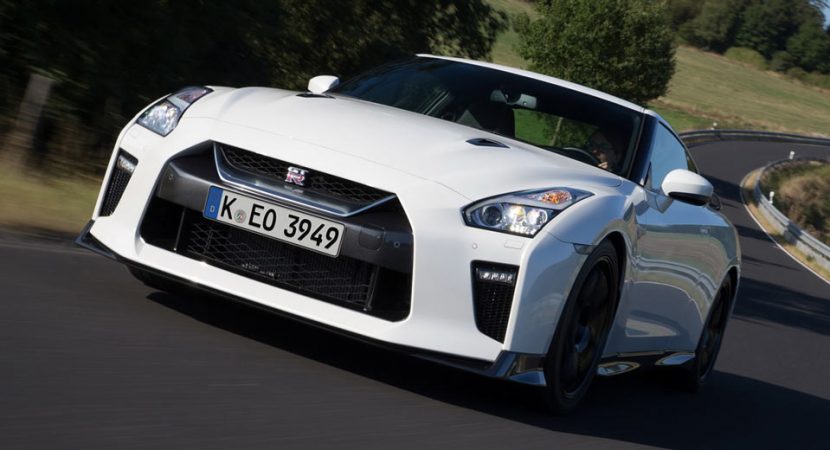 Following a couple of day`s ago successful debut of the 2017 Nissan GT-R Nismo at the Japanese Classic Car Show at the Queen Mary in Long Beach, California, the carmaker has also announced the availability of a Nismo-based hardcore version in Europe, starting this November.

The special vehicle is called the 2017 Nissan GT-R Track Edition and will be offered in Europe from €118,900, the model coming with improved driving characteristics and body styling tweaks.

Once it will arrive in dealerships across Europe, the 2017 GT-R Track Edition will sit above the Premium, Prestige and Black Edition and below the recently announced GT-R Nismo flagship in the United States, so we are basically dealing here with the second hardcore version after the Nismo.

Inside, the cabin is also tweaked with carbon fiber on the black and red Recaro seats, adding the “Track Edition” logo made from carbon fiber as well, and attached to the dashboard.

Under the skin, the 2017 Nissan GT-R Track Edition comes with the high-performance Bilstein Damptronic suspension along with bespoke anti-roll bars.

In the engine department, the all-new GT-R Track Edition features the 3.8-liter biturbo V6 engine, the same one found on the high-end GT-R Nismo, packing no less than 562 horsepower and 637 Nm of torque.

You can admire the 2017 Nissan GT-R Track Edition in its plenitude in the small media gallery below. Enjoy the ride and don’t forget the share your personal views on that matter! 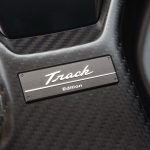 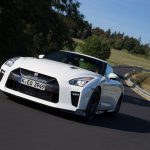 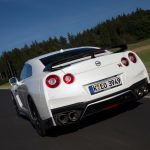 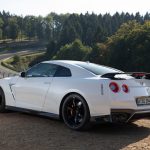 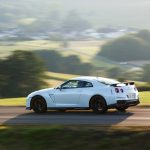 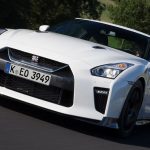