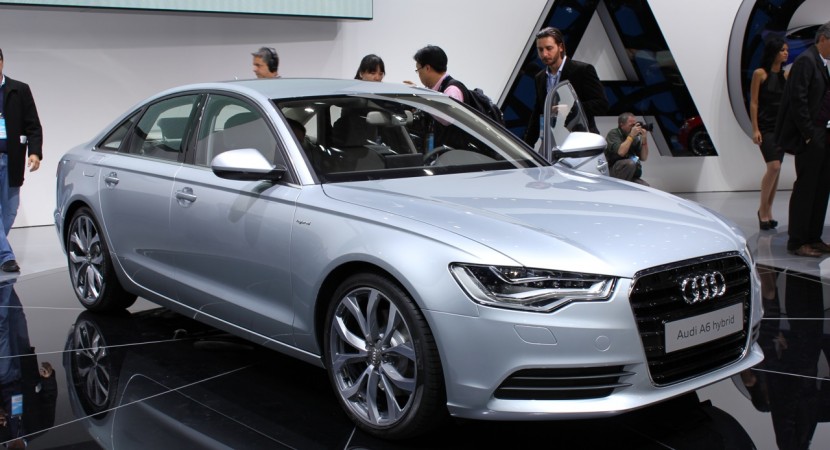 With the Detroit Motor Show, we saw Audi’s 2012 A6 show us a very nice trick from up its sleeve. A hybrid version. 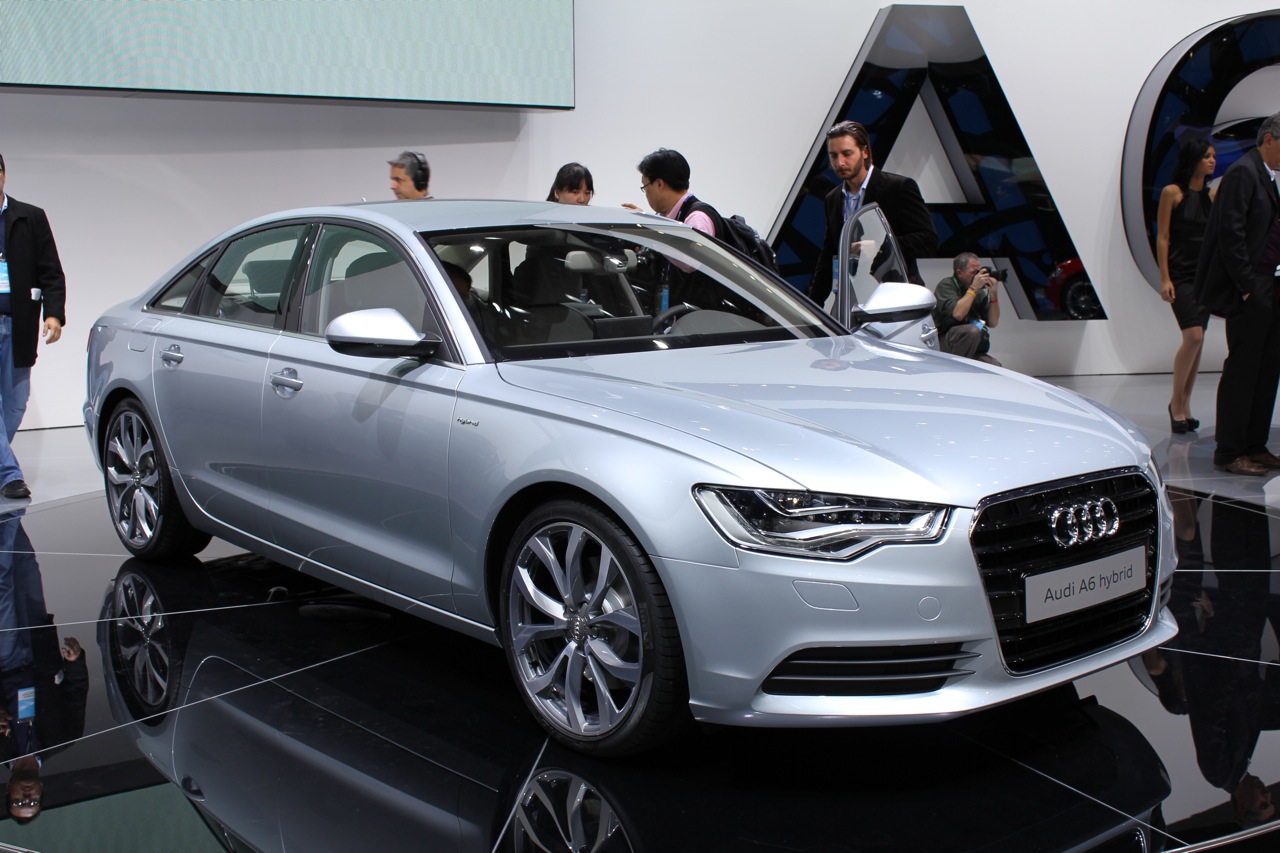 It’s difficult to be the star of a show where Porsche unveiled the 918 Hybrid Racer, but the Audi A6 hybrid did attract a fair amount of attention.

The success of the Audi A6 hybrid was related to many factors but the most important were only two.

The 2012 Audi A6 is still, in itself, a brand new product and very few have had a chance to take a look at it and then there’s the hybrid factor. 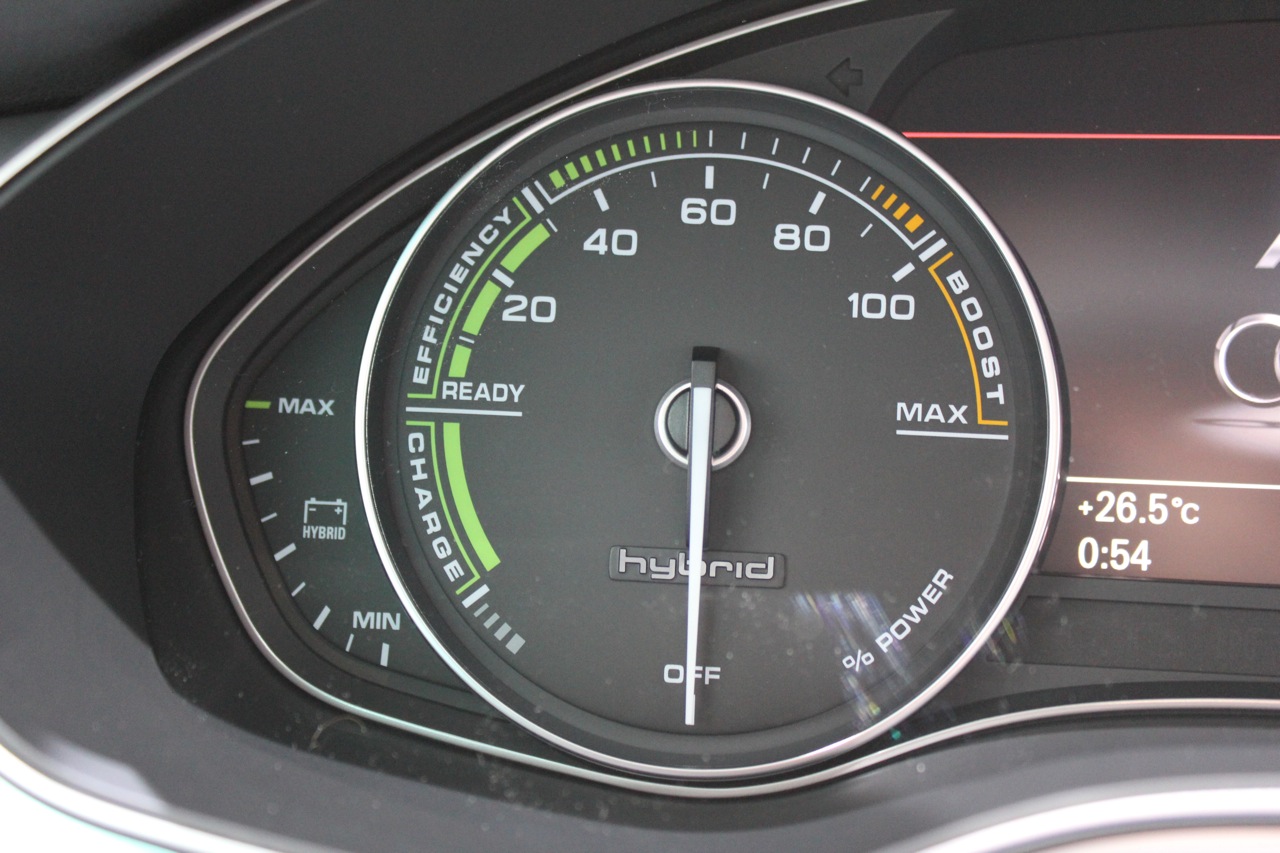 Since our society is turning as fast as possible in a direction where fuel economy and carbon emissions are critical, a manufacturer is almost forced to have such a powertrain in its lineup of core products.

The Audi A6 hybrid however had more than a typical car would offer. Being a luxurious model in a way it is unrivalled by a hybrid car and also being advertised as capable of 38 mpg. That’s impressive but what’s even more than that is how Audi claim that this car will be able to hit 62 mph on electricity alone. 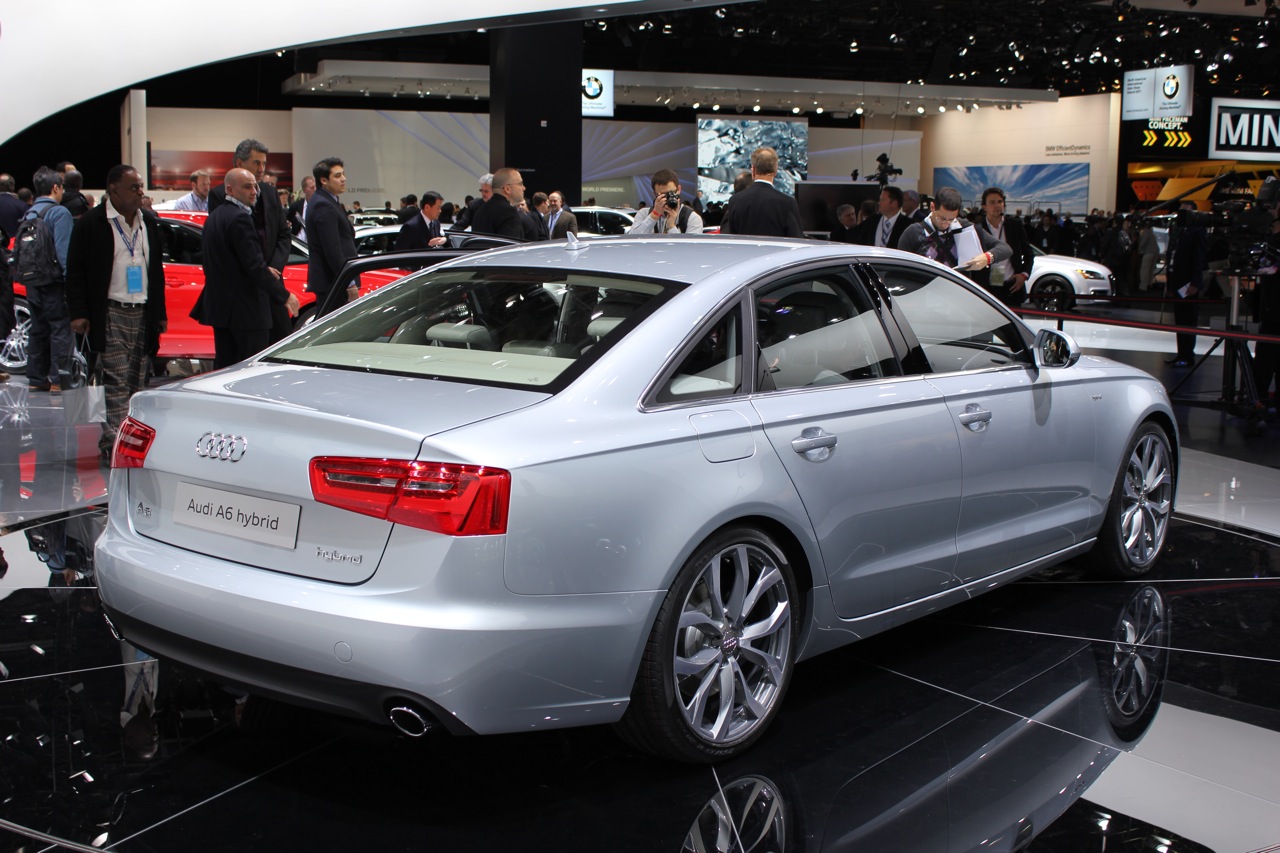 Quite a winning combination, the only flaw in the Audi A6 hybrid is in the launch date, as not only is it uncertain, it also makes for a possible launch date reaching all the way back to 2015.