Home
Audi
Audi’s U.S. sales in 2010 are a personal record 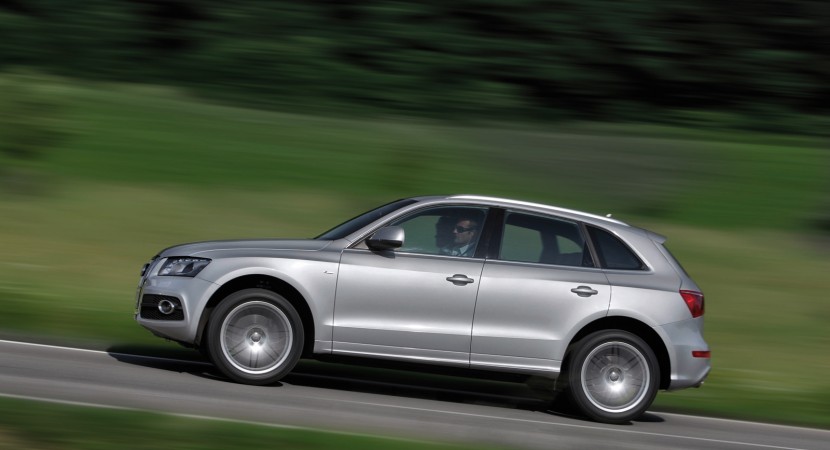 The Ingolstadt based Germans have an extra reason to be happy about the new year. Upon receiving the final sales figures of 2010 the cracked open the champagne. 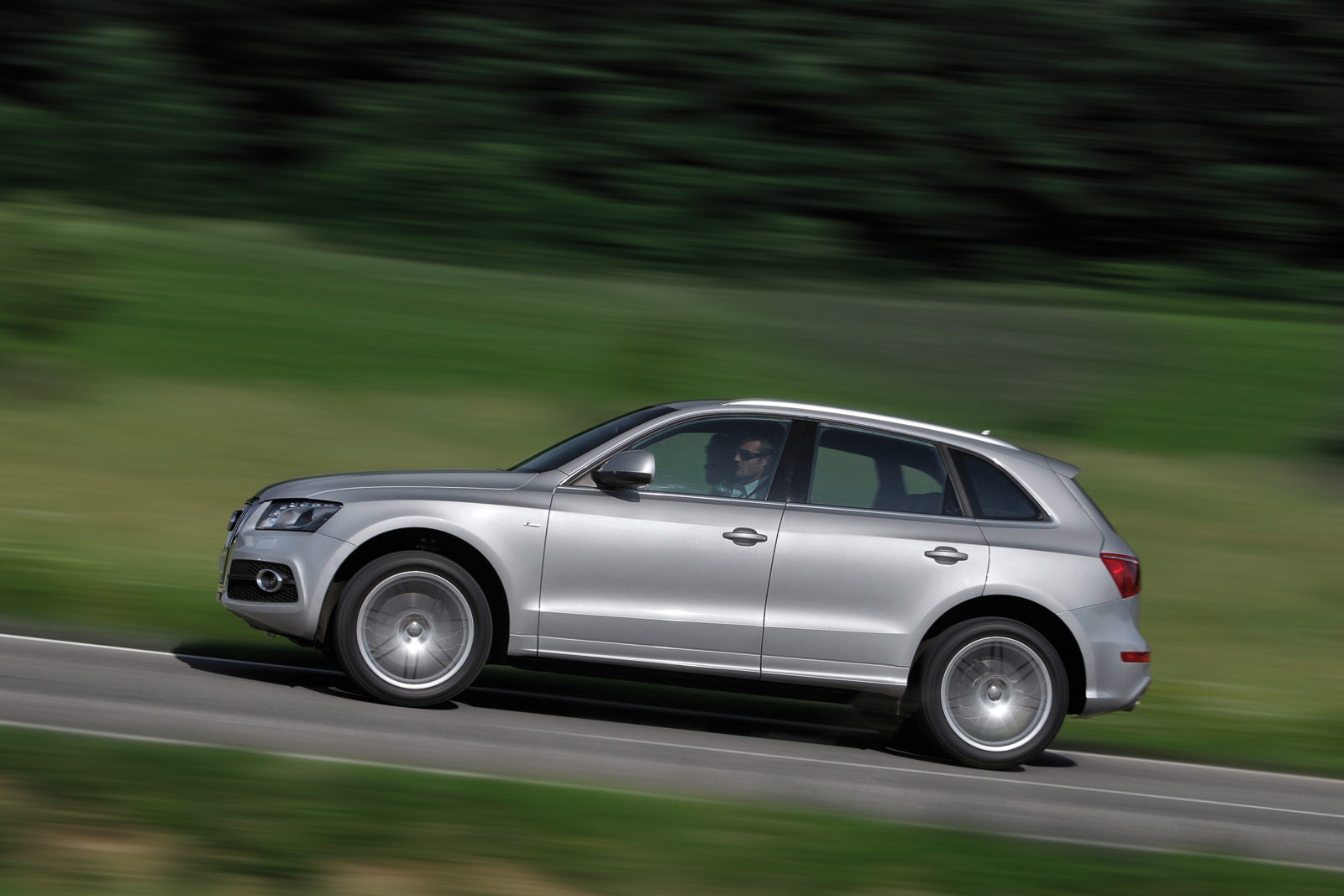 This is because in 2010 Audi’s sales in North America call for a new personal record, one to do away with the one set in 2007.

Despite 2010 not being the best year for the automotive year, at Audi USA things really took off. The figures show that last year, the Germans sold 101.629 vehicles in the States. 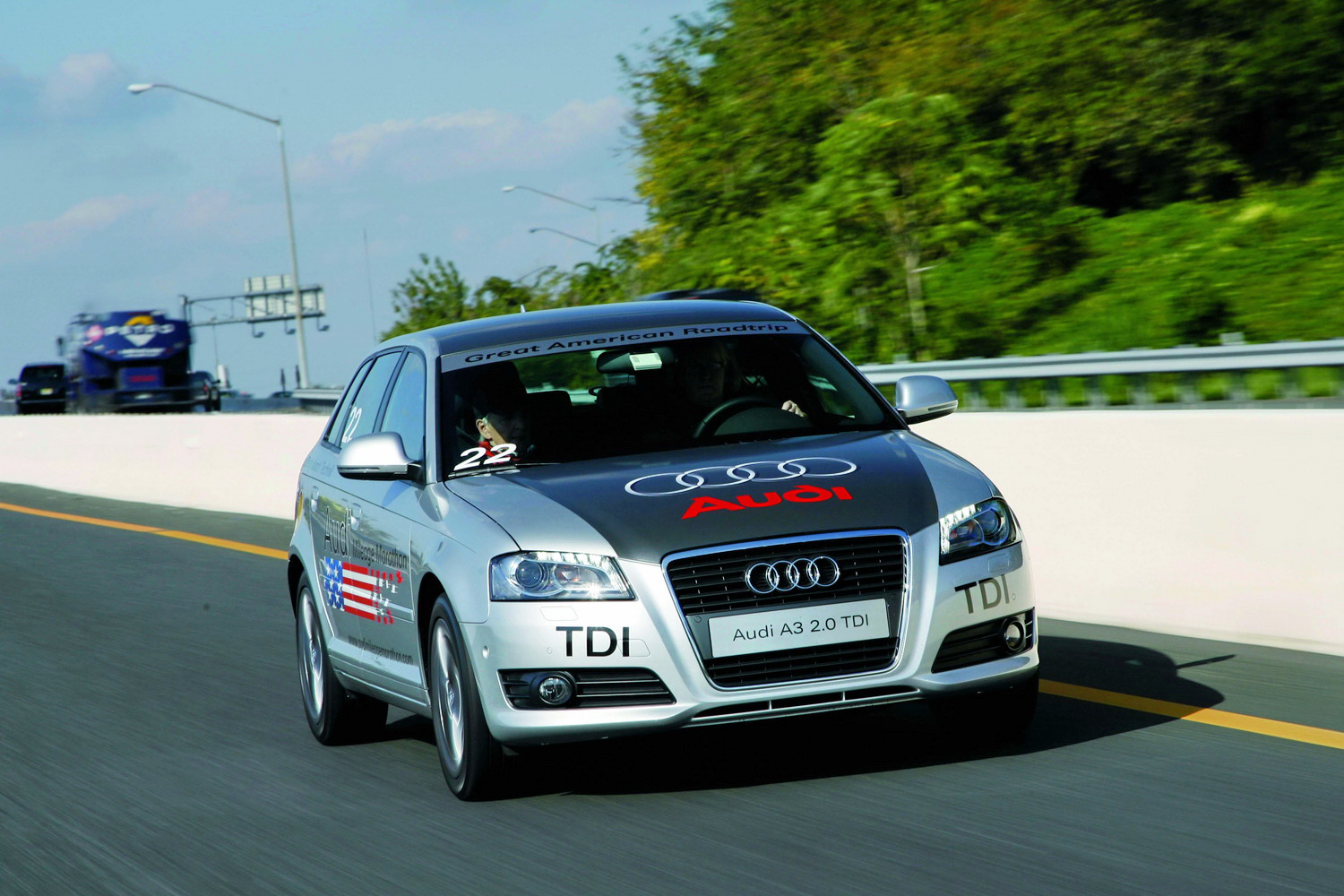 At the heart of the U.S. markets demand for Audi products stand two items, the Q5 crossover and the TDI diesel engine choice. Whereas the American buyer is still somewhat susceptible towards buying a diesel, Audi did sell some 53% of their A3 equipped with this sort of engine. 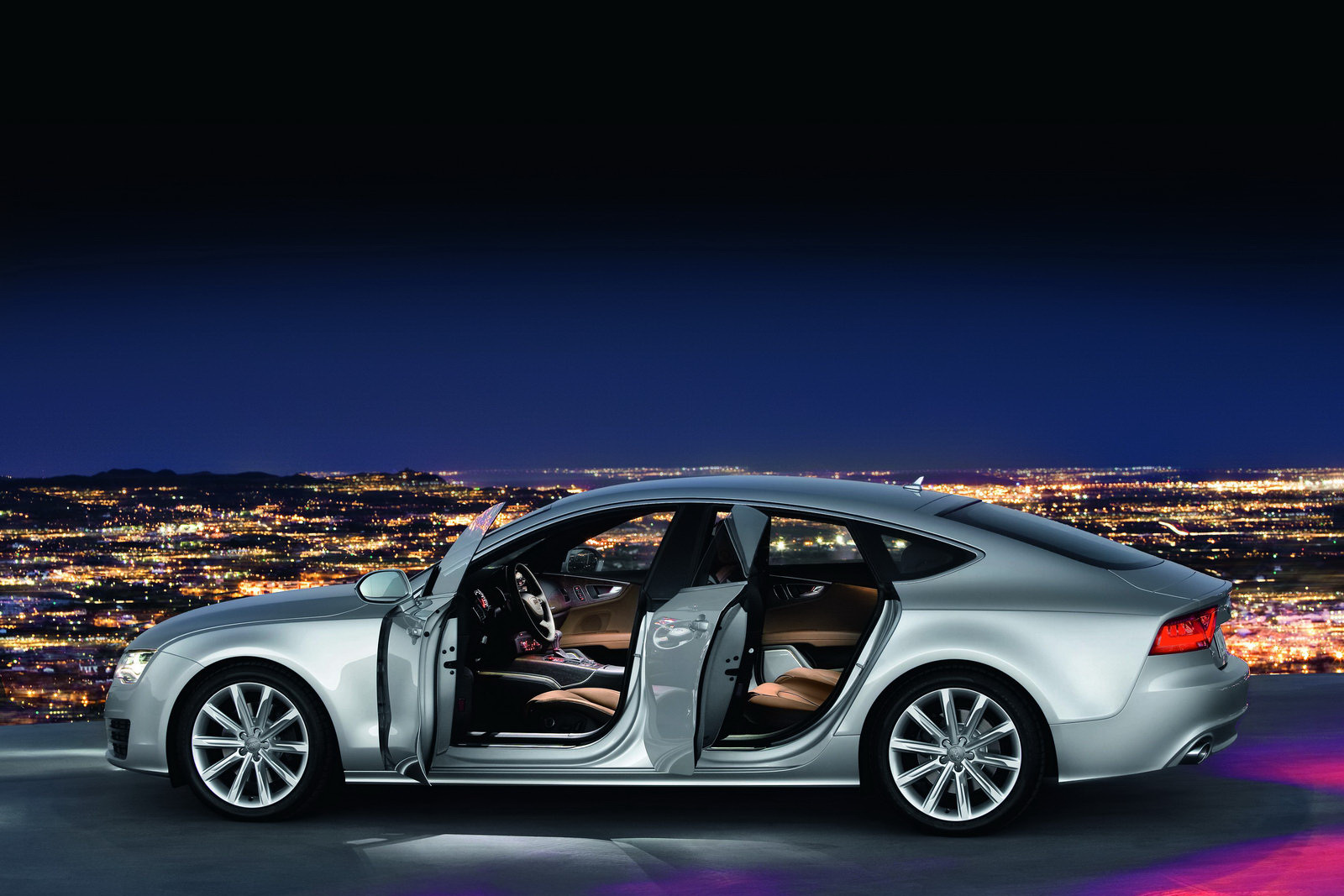 Riding their success into 2011, Audi claims that this momentum will last while burning fuel from the sales of the brand new A7.