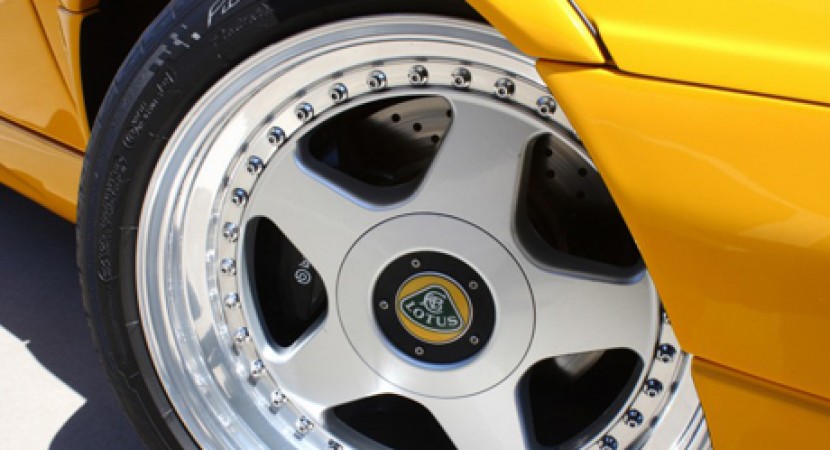 According to the latest statements made by Lotus CEO Dany Bahar, we could expect a new Lotus Exige to be revealed at the Geneva Motor Show starting in March. The British manufacturer will cooperate with the Germans from CSI to redesign the interiors of their new models. 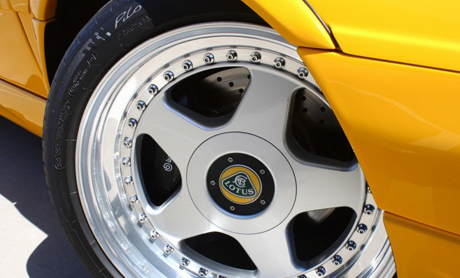 According to another rumors we can expect a facelift version of the current Lotus Evora to debut somewhere in 2012, the model being the first to benefit from the new interior changes. Moreover, it seems that the English-based manufacturer will introduce a new V8 engine for the new Lotus Esprit while we can expect some more body versions of the new Evora S to be introduced soon.

Well, if a part of the changes told above will happen, we can claim that this is a strong refresh plan for the current range. Firstly, we shall wait for the Geneva Motor Show to start and then we will see if there would be a new model to be revealed.