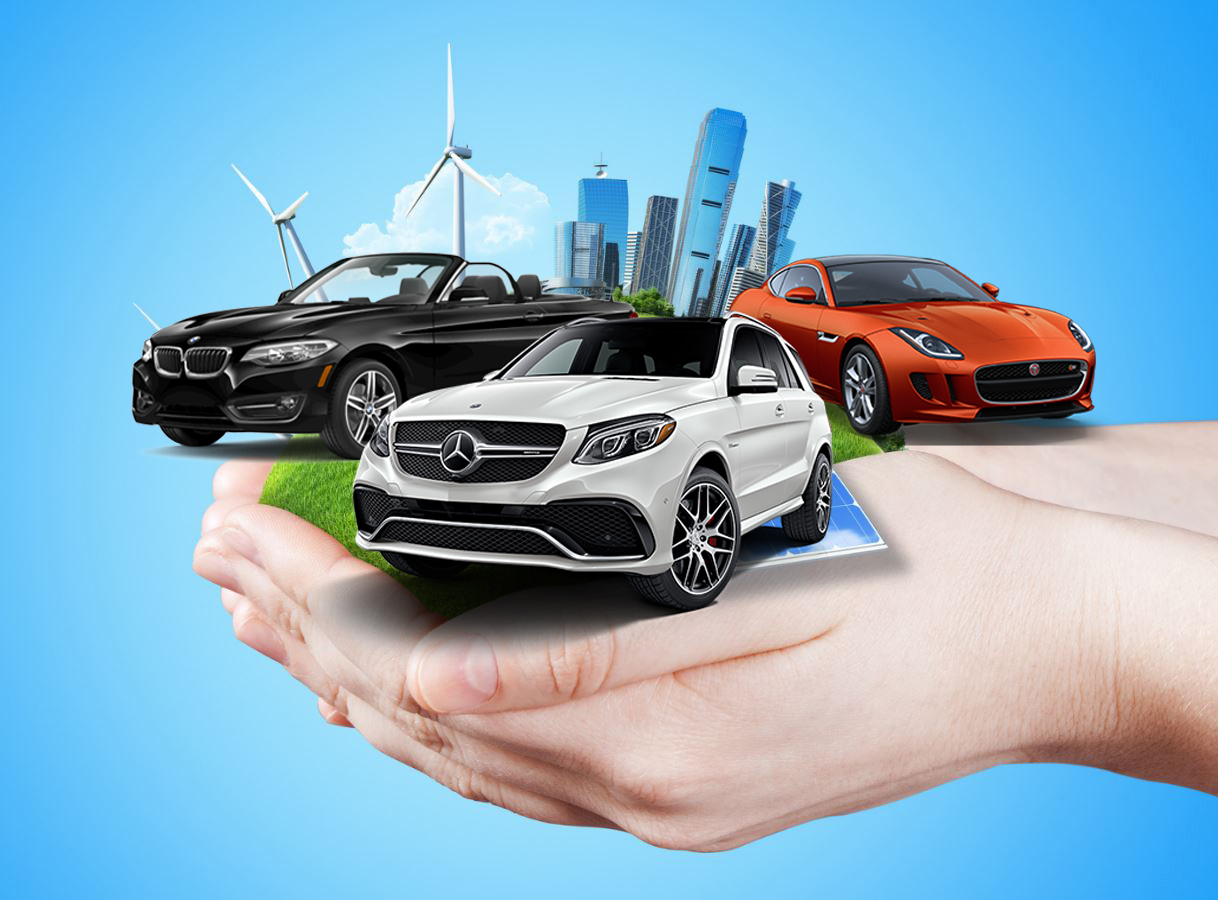 Since every manufacturer has made headlines with some EV goal or another, Honda’s announcement could just be another marketing ploy.  There have been statements from luxury makers Audi, Land Rover, Volvo, and BMW announcing more hybrid and electric vehicles. Ford and GM have announced huge investments in EV technology. Toyota, the original leader in hybrid technology, has plans to launch 60 new electric, hybrid or fuel-cell models.  There seems to be a race now to see who will get their first.

Honda is definitely asserting its environmental leadership. The Japanese manufacturer was just named as the most fuel-efficient, low-emissions automaker in the 2021 United States EPA Automotive Trends Report. It leads other large brands in the best fuel economy overall and the lowest tailpipe CO2 emissions overall.

Honda has increased its share of EVs in the United States, where competition is fierce, and the EV push is still weak.  Among new Hondas, the automaker already has hybrid electric versions of its popular Accord sedan and popular midsize CR-V.  In addition, it offers the Insight hybrid and the Clarity, which can be a hybrid, a pure EV, or a fuel-cell vehicle.

Then there are the numerous electric trucks poised to hit the market. This includes newcomers such as Rivian and well-known names such as Tesla, GMC, and Ford.

Diesel Vehicles Poised for an Exit

Is the end of diesel vehicles coming? While most automakers haven’t mentioned them, there are two announcements that would indicate changes ahead.  Jaguar Land Rover has announced plans to phase out diesel completely by 2026.

By 2035, GM plans to have eliminated diesel from its light-duty lineup. This could be accomplished if the GMC Hummer is any indication. The new electric truck, which is selling at a luxury vehicle price, is expected to do everything that a regular light-duty truck can do.  With power levels like 1,000 pound-feet of torque, it certainly sounds like it can pull the biggest loads.

The United Kingdom has announced a ban on all diesel and petrol vehicles in 2030. That will further force manufacturers to have alternatives to diesel engines available.

With all of these changes heading the world away from gas-powered and diesel cars, it leaves a person who loves racing with a dilemma.  Will automotive sports survive all of these changes?  It is encouraging to note that Honda has both feet in the sport with its automotive racing and motorcycle powersports divisions.