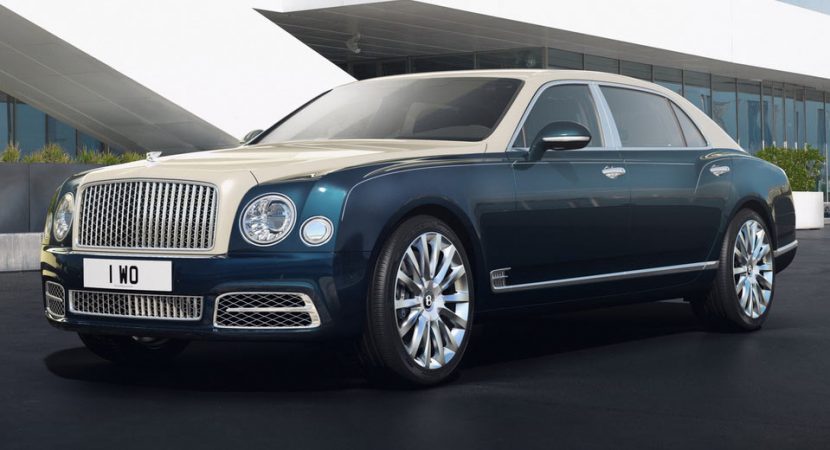 British luxury manufacturer Bentley and its bespoke coachbuilder Mulliner will be heading to the 2017 Geneva Motor Show next week with two exquisite models, the recently unveiled Bentley Bentayga Limited Edition as well as the below Mulsanne Hallmark Series, recently previewed ahead the event.

Both signed by Mulliner, the Mulsanne Hallmark Series comes with rather the same design language as the Bentayga Mulliner, however, it comes with some gold- and silver-plated logos on the exterior.

While the Bentley Bentayga by Mulliner was called the “ultimate luxury SUV”, the Bentley Mulliner Hallmark Series is considered the most luxurious model that wears the coachbuilder`s signature.

The car`s main highlights represent the silver and carat-gold-plated “Flying B” logo, with silver and gold metallic lining inside the cabin for the storage compartments, painted veneer as well as metal veneer inlay.

The exterior looks gorgeous with the choice of single-tone or dual-tone paintjobs, adding as well the retractable “Flying B” logo with the “Commissioned” engraving on one side and “By Mulliner” on the other side. We should also mention the massive 21-inch polished alloy wheels and the custom-built Mulliner grille.

Inside, the front and rear seats are also coming with silver or gold embroidery, stitching and piping all around, “Hidden Delights” storage spaces with metallic silver or gold lines, Alcantara rear cushions, city umbrellas, illuminated tread plates with the model-specific numbers. Only 50 units with the Bentley Mulsanne Hallmark Series by Mulliner will be ever built. Prices and other details will be revealed next week at the 2017 Geneva Motor Show. 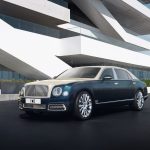 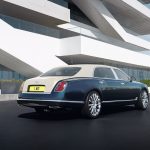 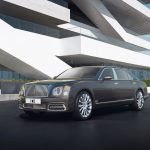 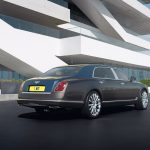 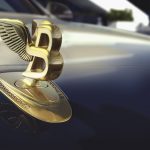 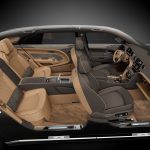 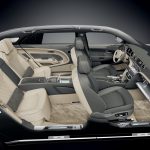 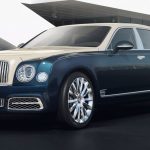