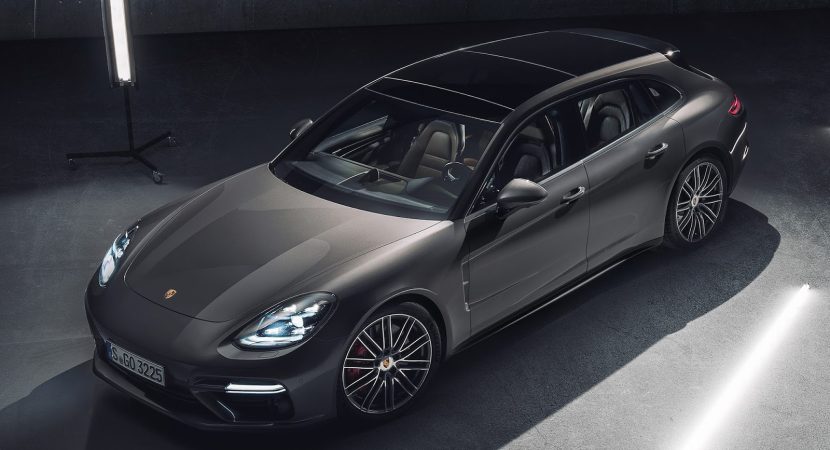 The Porsche Panamera lineup has recently welcomed a new and special edition called the Sport Turismo, which is based on the 2012 Concept. This particular model is perhaps the most outstanding of all, coming with more practicality, impressive design lines and some extra power under the hood.

From a visual standpoint, the 2018 Porsche Panamera Sport Turismo comes with the same design language as the rest of the lineup, yet adds more new tweaks, like the new B-pillar and roofline which stretches further back and adds a more aggressive look.

As opposed to the regular Panamera, the Sport Turismo is a little bit longer, measuring 5,049 mm long and 1,937 mm wide, allowing an extra of three people in the rear instead of two, also thanks to the new roofline. The cabin also comes with a total cargo space 1,390 liters with the rear seats folded down.

The 2018 Porsche Panamera Sport Turismo is also highlighted by the active rear spoiler, which comes with three modes depending on the speed. As the carmaker states, the active rear spoiler deploys at an angle of 1 degree when speeding over 106 mph. Also, with the panoramic sunroof open, the interior wind noise is minimize by 26 degrees thanks to its automatic adjustment.

Under the hood, the new 2018 Porsche Panamera Sport Turismo is equipped with a 4.0-liter twin-turbocharged V8 engine, with 542 horsepower in the top of the line, while the rest of the range ranges between 325 horsepower and 456 horsepower. 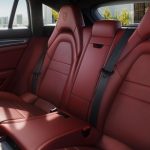 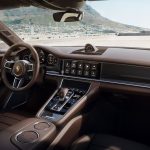 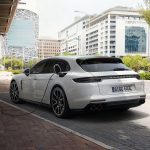 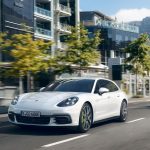 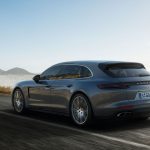 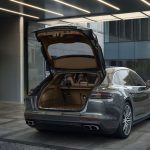 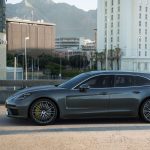 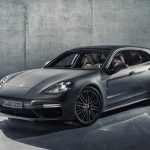 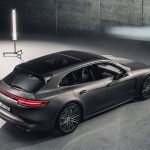 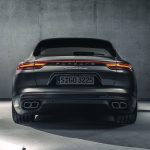 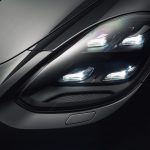 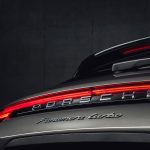 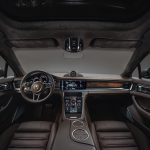 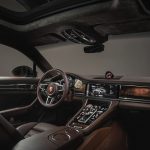 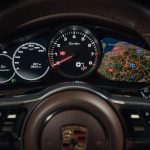 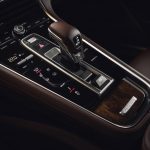 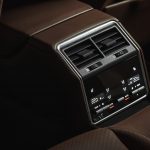 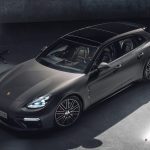 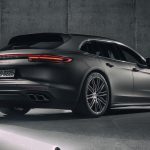 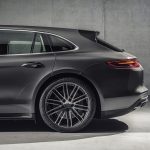 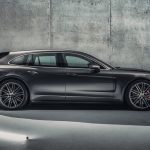 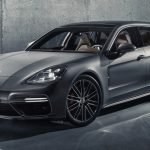