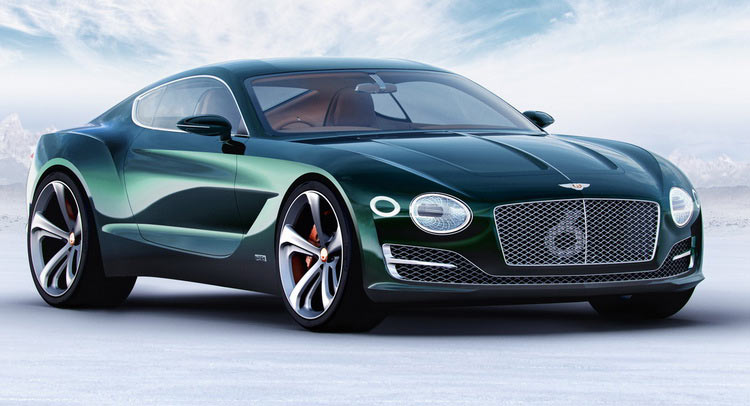 Bentley is trying to be present on the all-electric segment as is planning the introduction of the EXP 10 Speed 6 Coupe, displayed in March at the 2015 Geneva Motor Show.

Bentley fell a little bit behind in this new territory, being busy to introduce the most powerful Bentayga SUV, and is trying to keep up with the trend by rethinking its future strategy on that matter.

Wolfgang Durheimer, CEO at Bentley, has recently stated that the company is planning an all-electric vehicle that would come with an impressive power, and the only model to think at right now, is the EXP 10 Speed 6 Coupe displayed in Geneva.

“This would be a truly exciting direction for Bentley to go in, and we are seriously considering alternative powertrains. Maybe even full electric,” Durheimer also explained. The model is also rumored to pack a whopping 500 horsepower.

The all-electric segment has been a real challenge for a lot of important manufacturers, and now it was the Volkswagen Group`s turn to come up with a viable strategy that would make its own models more electric-oriented.
Volkswagen has suffered massive losses because of the ”Dieselgate affair” and future EVs models will rebuilt its entire image.

Hyundai Genesis G90 / EQ900 Spied With No Camouflage, Will Be Launched in South Korea Next Month 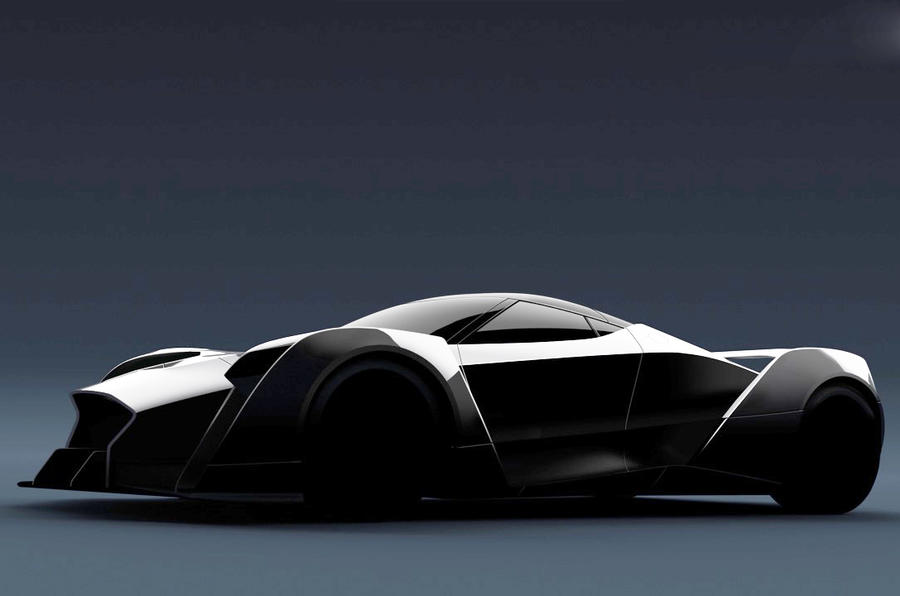