Home
Hyundai
Hyundai Genesis G90 / EQ900 Spied With No Camouflage, Will Be Launched in South Korea Next Month 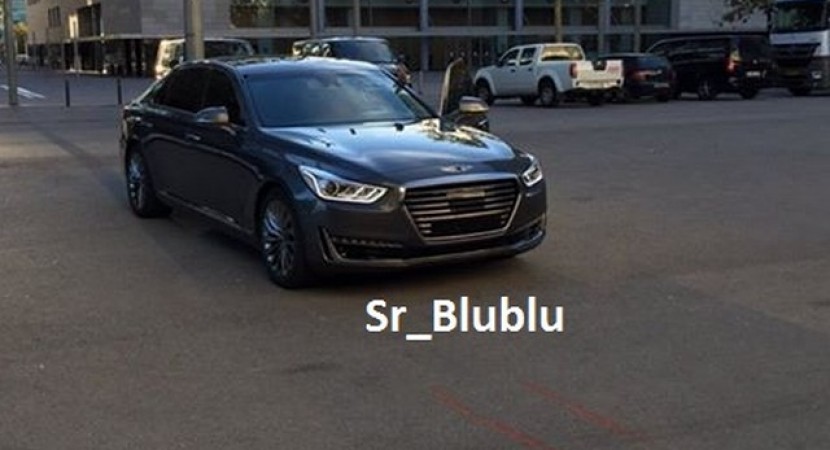 Hyundai is turning its attention towards the luxury market, the South Korean carmaker preparing the all-new Genesis G90 / EQ900 for an official debut on December 9 on the local market, while the rest of the market will get the luxurious sedan next year.

We are dealing here with some spy shots with the successor of the Equus model, which will be called the EQ900 in South Korea, while the rest of the world will know it as the G90.

The Hyundai Genesis G90 will be a genuine model which will make its way onto the luxury sedan market, being more expensive than its predecessor and adorned with high-end features.

As we can depict from the spy shots, the model will be “elegantly designed” at the exterior and will come hand in hand with the interior, which will be “technologically packed”, as Hyundai names it.

Under the hood, the new Hyundai Genesis G90 will come with a wide choice of engines, like the 3.8-liter V6 GDI, with 334 horsepower, along with the new 3.3-liter V6 twin-turbo mill, with 370 horsepower and well as the higher 5.0-liter V8 unit, with 425 horsepower.

All engines will come with an eight-speed automatic gearbox which will send the power to the rear wheels. An optional AWD will also join the club later on. 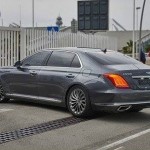 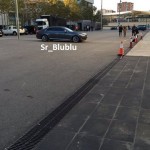 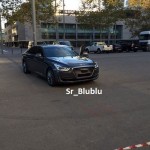 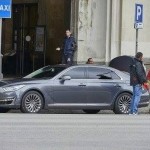