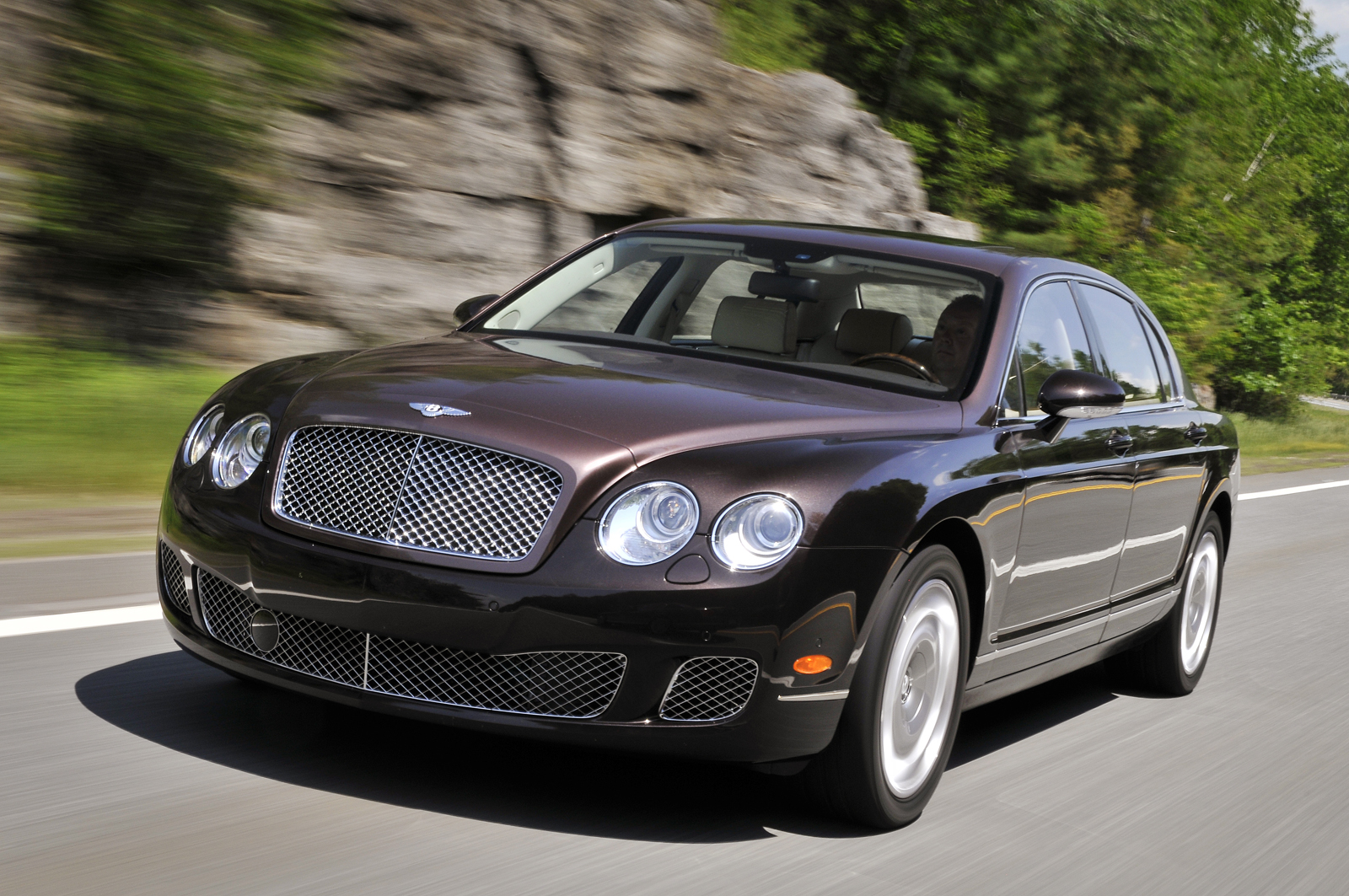 Bentley confirmed their plans for an SUV a short while back so this was inevitable, here come the first ideas/details of what the British want to do with it.

The upcoming Bentley model will be a simple car, as it will probably be the best luxury SUV on the market with some ferocious power and extremely detailed interior fittings.

What is interesting is that Bentley will be scoring yet another range topping situation as it will be the first crossover vehicle to be offered with a 12 cylinder engine.

This is where they’ve been a bit too optimistic with the press release as Bentley must have forgotten how Audi offered the Q7 with a V12 TDI engine.

Incidentally, Bentley will be using this same engine in their upcoming SUV along side the first ever petrol powered 12 cylinder engine that will be fitted to such a vehicle.

Apart from a promise for some sort of Messiah for SUV fans, the new Bentley SUV sound more than impressive, really, with just one concern.

Regardless of what VW underpinning they will use for the SUV, it’s difficult to see it being a pretty one and we’ll have to live with that until 2015 when Bentley claim they’ll have it ready to hit the market.