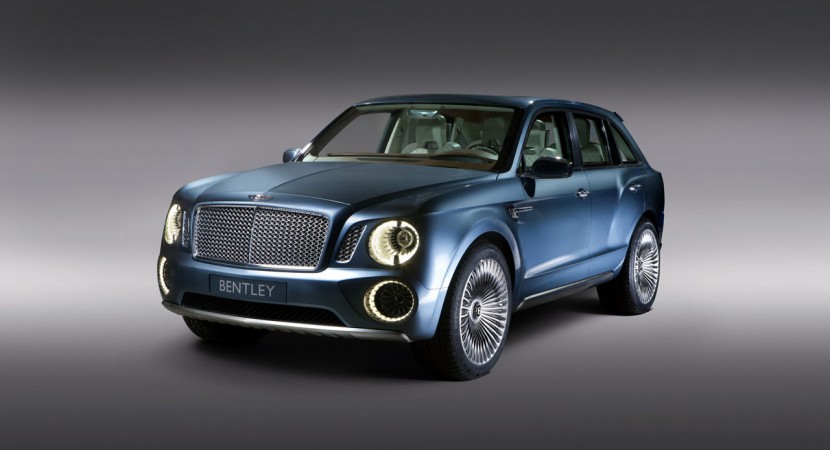 Us petrolheads, nostalgia addicts or simply aging folks still keep on hoping that Bentley will never turn the EXP 9F into a production model.

The truth is that as much as we hope, it’s the actual customers that will make the decision alongside Bentley and odds are stacking up against us. 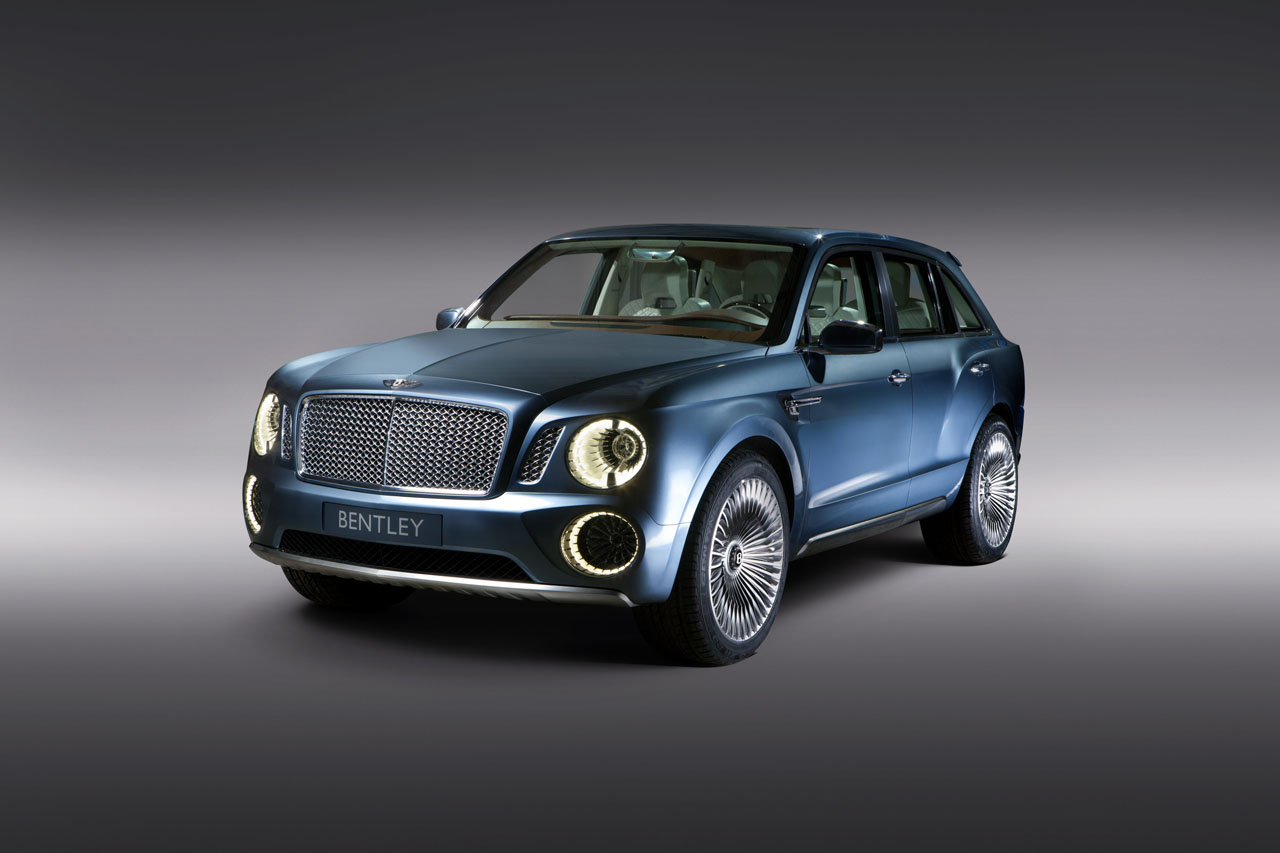 There’s word that Bentley already has several orders for it and that they’re seriously working towards turning the concept into a reality.

Not only that, there’s a few details coming in about it what the production version of such an opulent SUV could be when it comes to the market.

Though the final confirmation is yet to be made, the much talked about 2015 production date seems to be ever more popular. 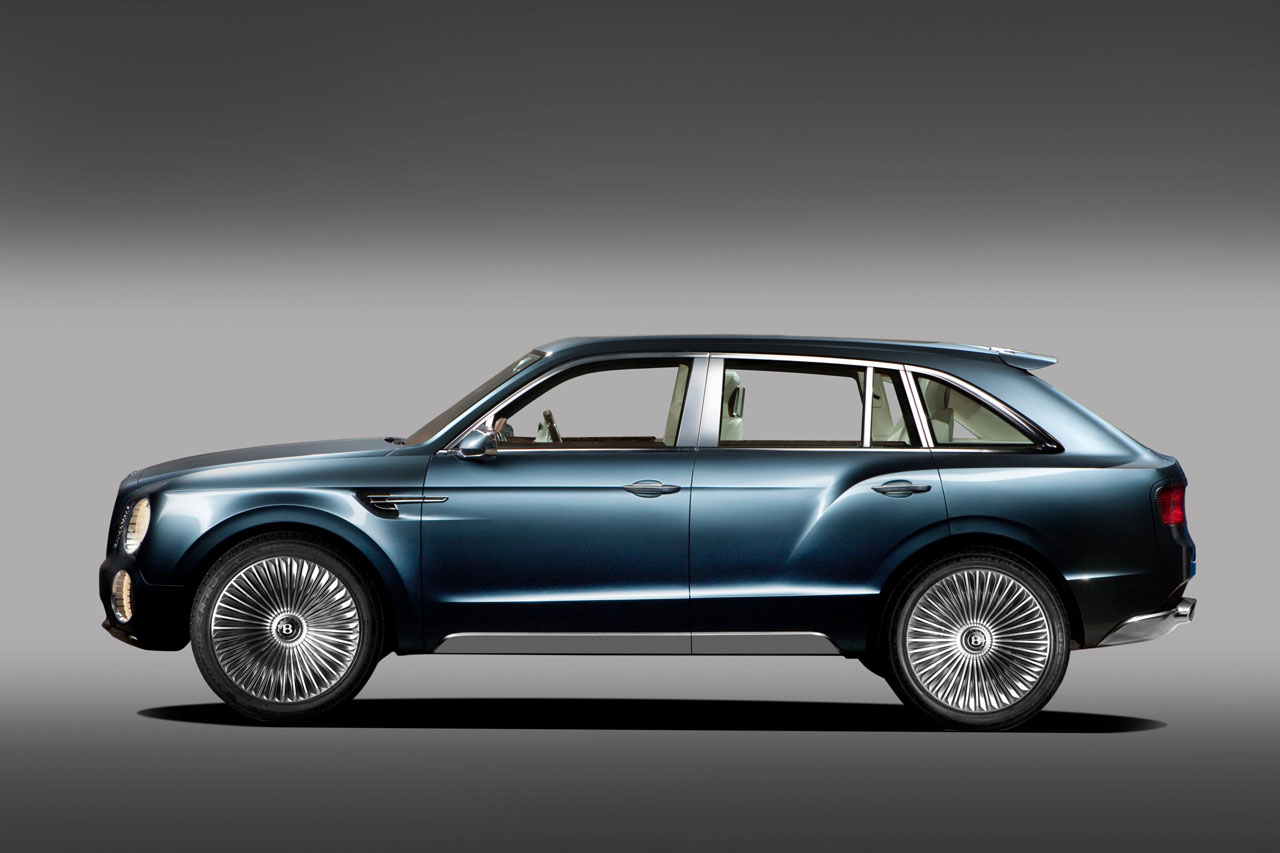 After all, Bentley CEO Wolfgang Durheimer may have not confirmed it but he didn’t dismiss the idea either. He really didn’t make any effort to convince us it’s not happening.

Further more, and this is really rich, there’s quite the idea going round according to which the Bentley EXP 9F would be getting a third row of seats as an option.

This was originally a simple speculation bit but not it seems to be under serious consideration because it’s practical. 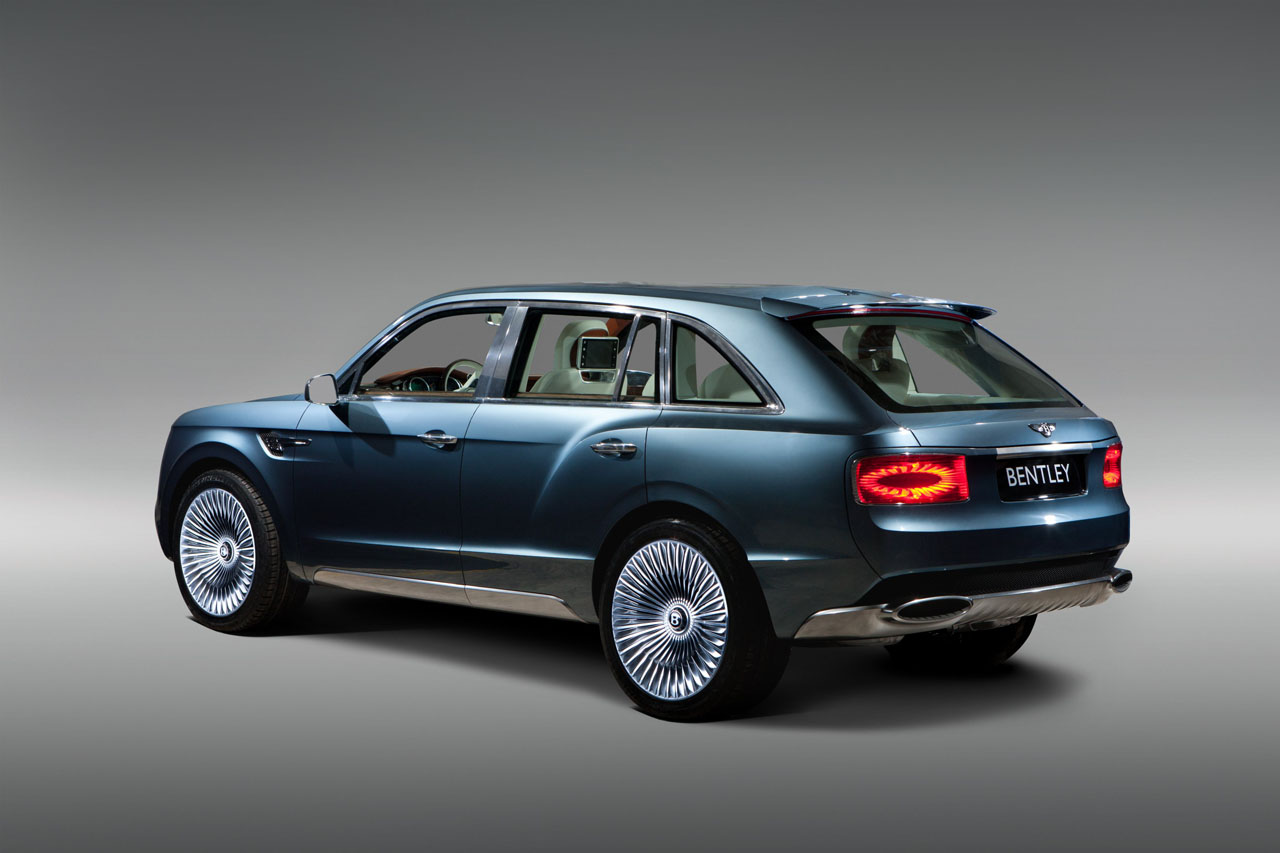 After all, everybody buying such an unusual looking SUV will be mostly interested in the practicality aspect of the equation.

The only good news about the Bentley EXP 9F is the fact that the company isn’t too happy with the looks and really want to redesign it.