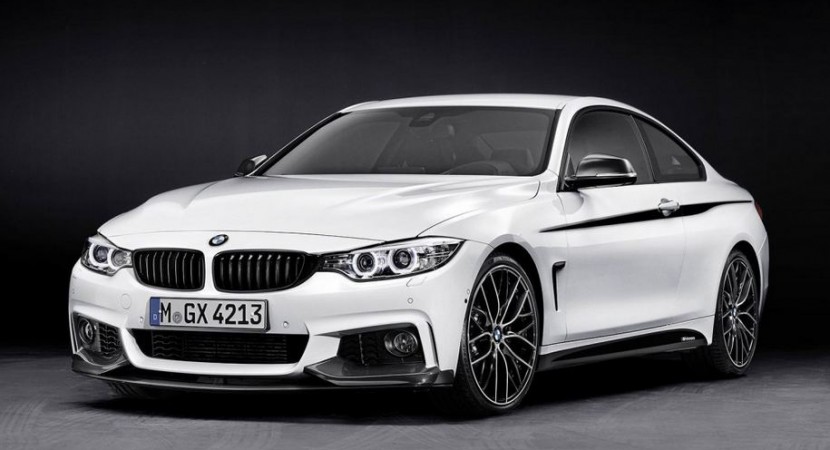 BMW 4-Series M Performance is the long waited replacer of 3-Series Coupe and it is getting closer and closer to its debut on the market.

This week the German car maker introduced us the first official images of its BMW 4-Series M Performance, available for ordering beginning with 2014. It all happened in Lisbon, during an official press launch, where journalists from all the corners of the world attended. 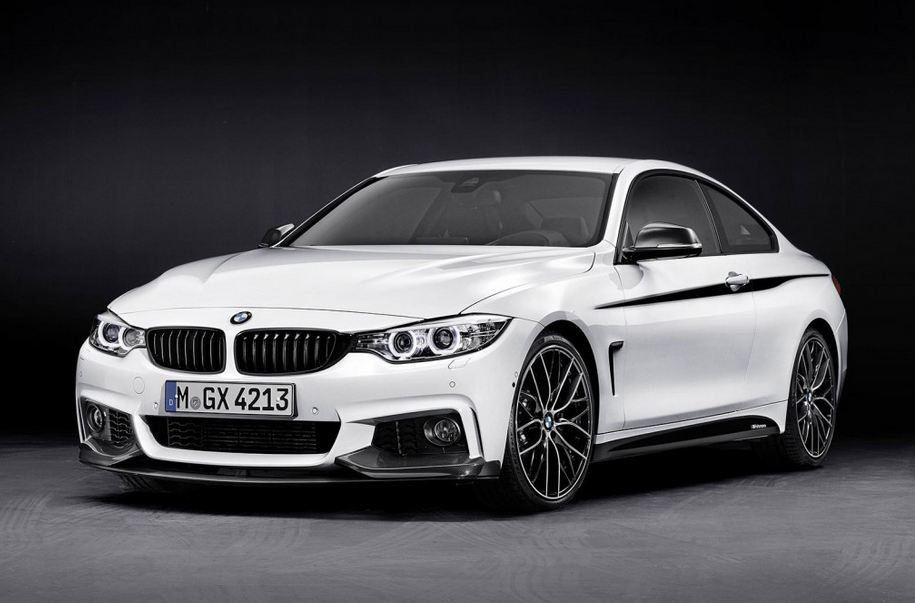 While the look of the new unit is definitely more aggressive and attractive, there is more than meets the eye with the new BMW 4-Series M Performance! 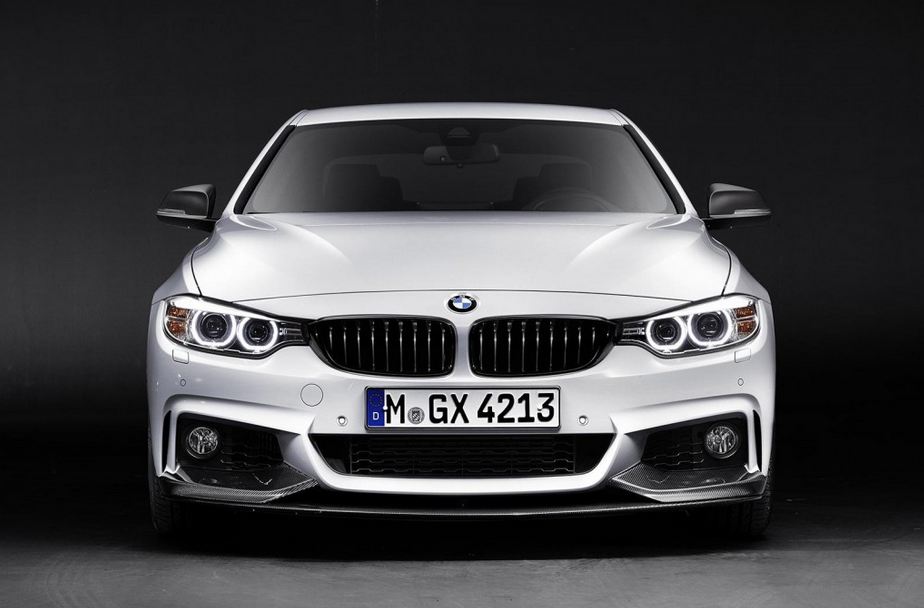 All 420d, 428i and 435i motoring configurations will get a power boost, receiving anything in between 15 and 35 HP. As it turns out , BMW invested even in the standard version, whose gains will not affect in any way the fuel consumption.

Moreover, the CO2 emission levels will remain the same, which is awesome, considering the performance plus of BMW 4-Series M Performance. 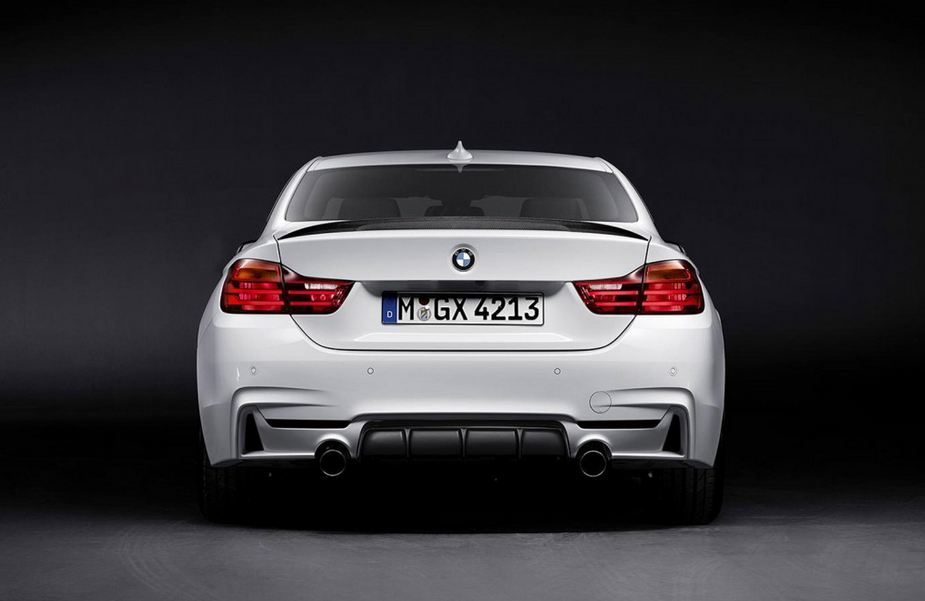 The good news do not just end here, as all the changes provided by the car maker are available even after the acquisition, being implemented in their authorized centers. 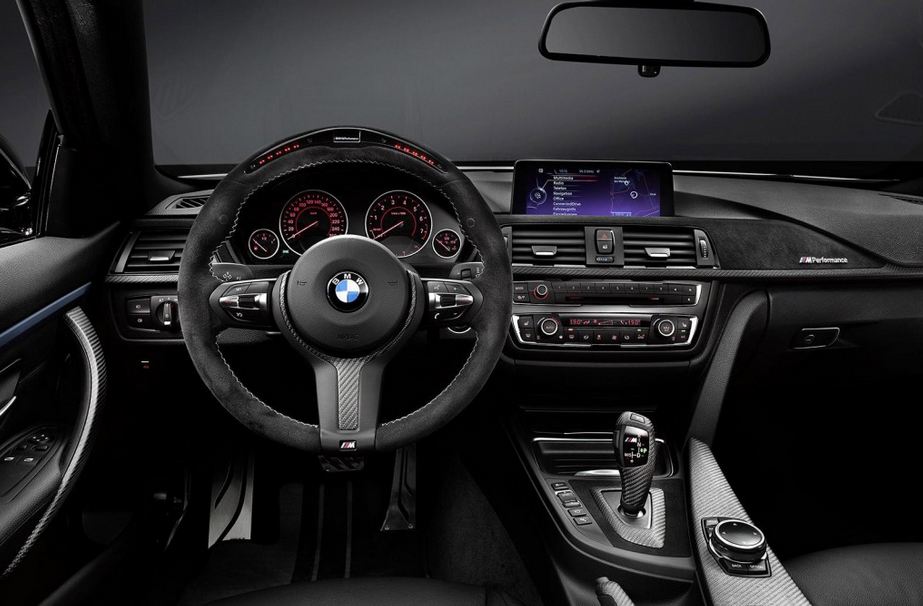 The accessories part of M Performance package can be ordered either individually or in bulk, which provides tens of personalizing options. Would you not buy a BMW 4-Series M Performance? 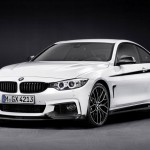 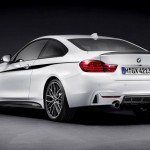 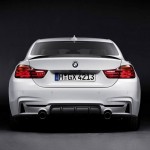 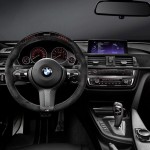 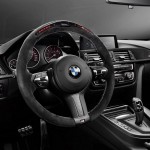 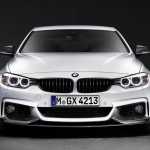