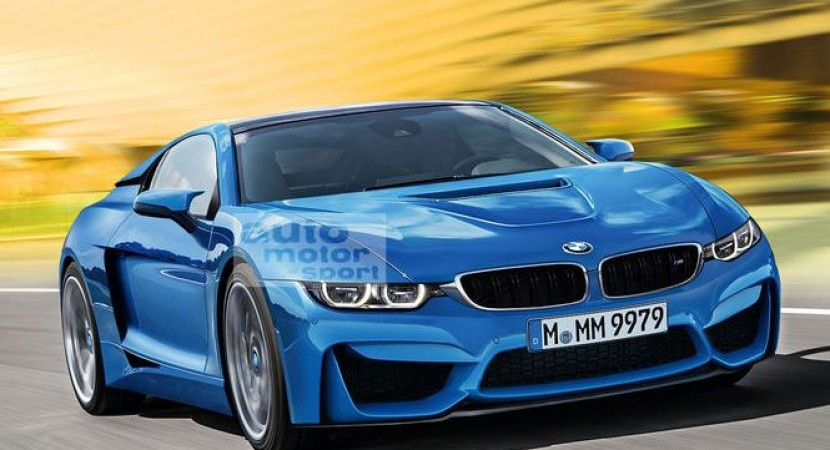 The BMW German based automaker is planning to expand the “i” brand, by launching the i9 version, somewhere in 2016.

A recent report from Autocar stated that the BMW i9 would be even hotter, adopting an aggressive styling, as well as a more powerful electric motor. 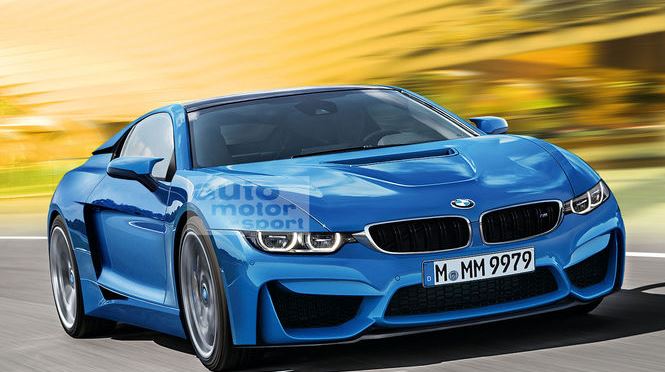 While the BMW i8 is packed by a 1.5-liter turbocharged three-cylinder petrol unit and an electric motor, the i9 is said to be powered by a fresh 3.0-liter modular six-cylinder unit, which would also equip the future 7-Series.

We are not sure the power that the new motor would sport, but the same report claims that the BMW i9 would be able to sprint from 0 to 100 km/h in less than 4.4 seconds, the time set by the present i8 plug-in hybrid, at a top speed of 250 km/h.

So far, the performance details are limited, but we should find out more next year, when the carmaker is said to come back with another teaser news.