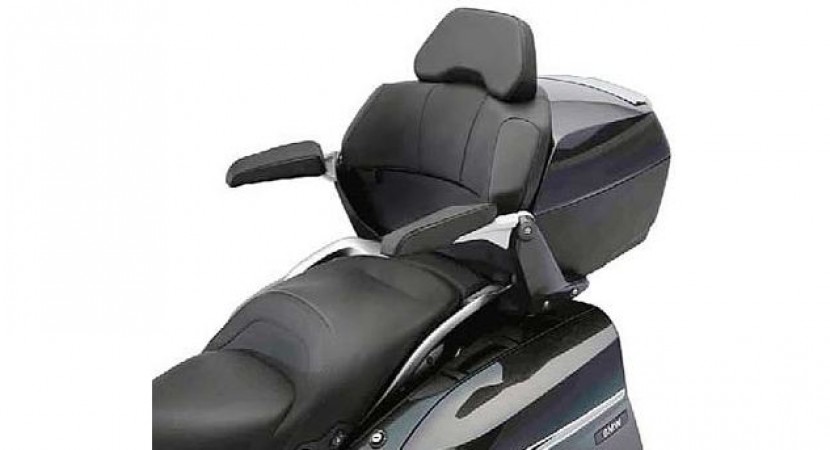 Riding a bike is fun, fast and dangerous. And any owner thrives on that. What the riders don’t like is the fact that long drives are extremely tiresome.

This applies not only to the driver of the motorcycle, but also to any passenger willing to get on.

Considering all this, any kind of feature that improves comfort is quite welcome. BMW announced just such a feature for one of its bikes, the tourer K 1600 GTL. It comes in the form of arm rests and although the driver gets not benefit from such an upgrade, if his or her riding partner might want to tire less on a long run, the investment might be a good one. 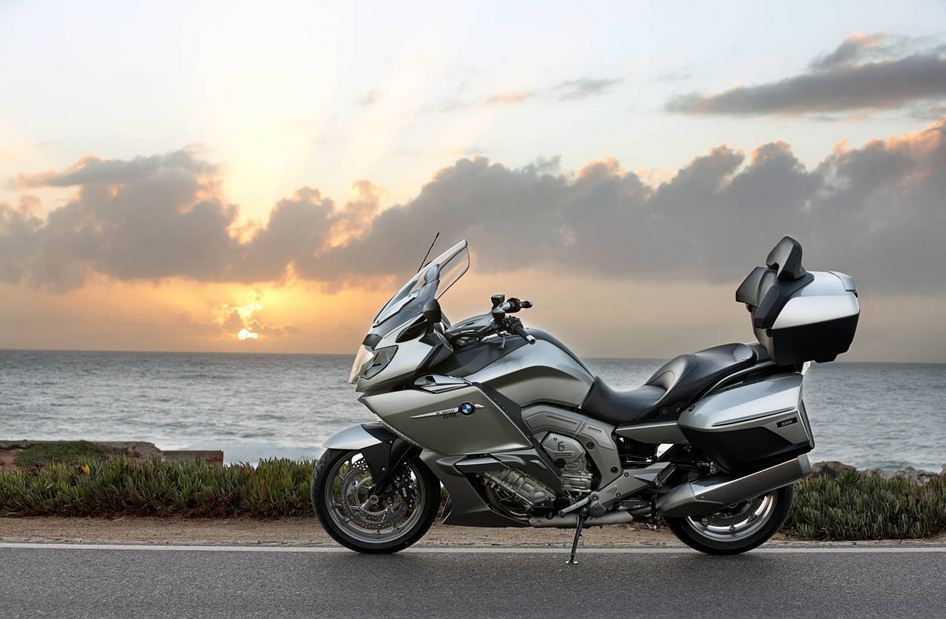 This investment isn’t a cheap one, to be fair. The arm rests will set you back 720 USD, not considering installation fees. Not exactly cheap, but if you often have a partner at your back, you might want to make the investment. The feature is compatible with the standard top case of the 2012 or 2013 BMW K 1600 GTL, but will not fit the K 1600 GT.