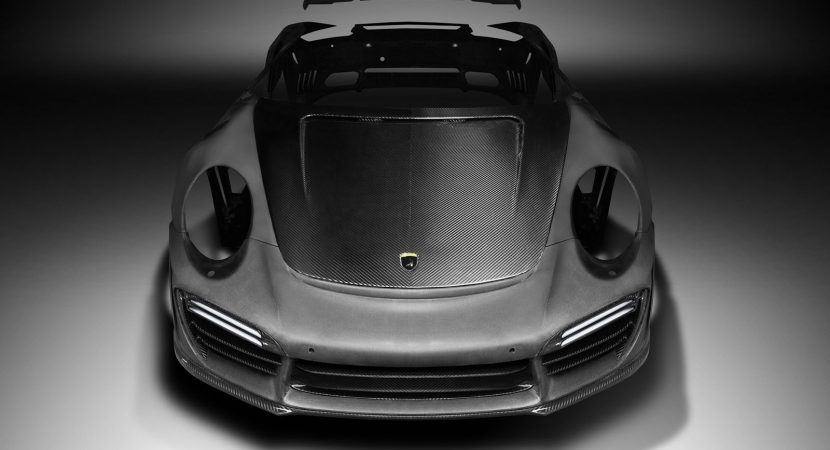 With the new technologies available nowadays at the disposal of tuning companies worldwide, one can create or recreate a sports car from scratch, using the latest materials in the market, like carbon fiber.

And the Russian technicians from TopCar have demonstrated in the media gallery below that this is possible on the Porsche 911 Turbo, the result being an outstanding model, with a lightweight chassis which increases the car`s performance. All we have got so far, is just a bunch of sketches with the making of the car.

So, if you have got a Porsche 911 Turbo or Turbo S and want to strip it off and add carbon fiber components, then you should take it to TopCar`s aftermarket shop.

You will get plenty of new styling elements, like new front and rear bumpers, fenders, side skirts and hood, rear spoiler, air-duct surrounds and grille.

The tuner hasn’t launched any proof with one of its complete works, except for two teasers with one of its 911s, but in return, it will wait for the 2017 Geneva Motor Show to officially reveal it in a big round of applause. Also, according to the tuner, a customer owing a Porsche 911 Stinger GTR took his model to TopCar`s shop and have it installed with the Gen2 kit.

Unfortunately, we don’t have the official pricing of the shop`s new carbon fiber kits, but we think they will cost as much as twice the price of the ones seen on Vitesse AuDessus`s offerings on exotic supercars. Until further news, enjoy the photo gallery with the Porsche 911 Turbo receiving a full carbon fiber kit! 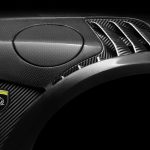 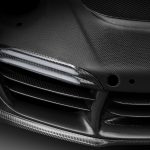 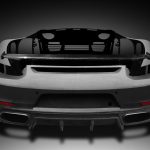 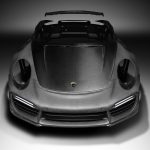 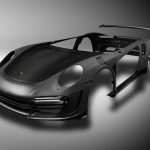 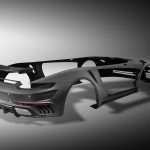 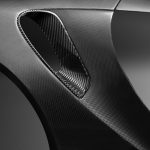 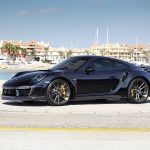 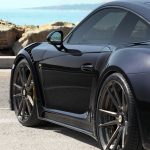 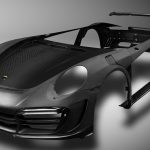