Cadillac may have gotten a new marketing agency 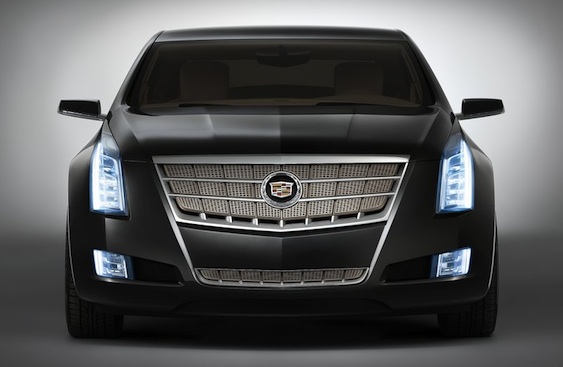 This is what some rumors have been cropping up with in relation with the American company’s marketing issues.

The decision seems to fall on the shoulders of the new marketing chief Joel Ewanick of parent company, General Motors.

Joel Ewanick has switched ad agencies for Cadillac from Bartle Bogle Hegarty, to Publicis Groupe’s Fallon. What is very interesting about the situation is that apparently, Bartle Bogle Hegarty’s CEO, Greg Anderson learned about the decision the same as everyone else and that would be from the press.

Anderson’s statement felt a bit lacking interest but that aside he did wish to mention his surprise at learning about the decision and the fact that his company is proud to have been a part of Cadillac’s turnaround on the sales front.

After a split with BMW in 2005, Fallon spent the last half of the last decade trying to get back into the auto category. They will likely have to give up another auto account, that would be Chrysler, so that they can handle the Cadillac account.

Calls to Chrylser and Fallon executives were not returned, and a GM spokesman declined to comment.