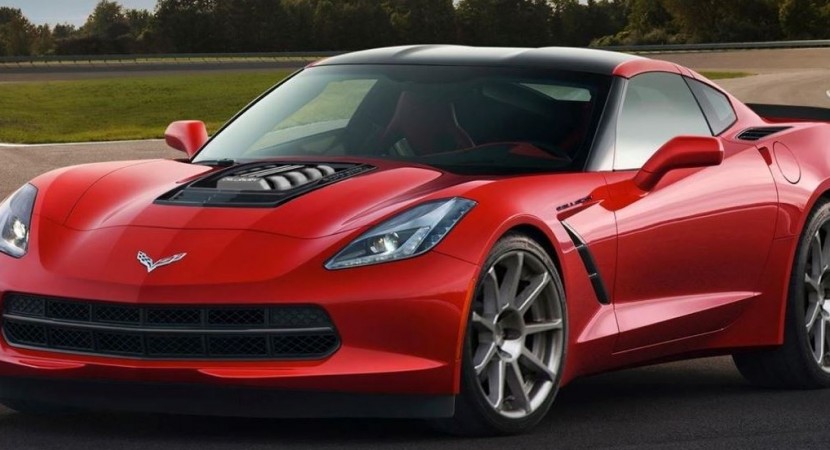 The Chevy doesn’t seem to get enough attention and wants more and more power for its series ZR1 or Z06. Now, the company craves to muscle up the Stingray SC610. So it resorted to Callaway`s support to work on a supercharger kit for the SC610.

Callaway`s supercharger kit for the Corvette Stingray SC610 sports an Eaton twin-vortex supercharger, with high-flow intake and an exhaust made out of stainless steel.

The super sportscar develops now a massive 610 horsepower and 556 pound-feet of torque, a little bit less though than its fellow ZR1 9 developing 638 horsepower) or the Z06 with its 625 horsepower.

Among other important features that the Callaway is bringing, is the car`s carbon hood extractor and special badging, giving its buyers the opportunity for upgraded brakes, full carbo aero kit, adjustable bumpers and much more.

The supercharger kit from Callaway makes the car run from 0 to 60 miles/hour in just 3.4 seconds and the quarter mile in 11 seconds at a 125 mile-speed.

The performance of the Stingray quite resembles with those of the Z06, which we might conclude that Callaway has done its part for the moment. We will see what would be the Chevy`s next steps.