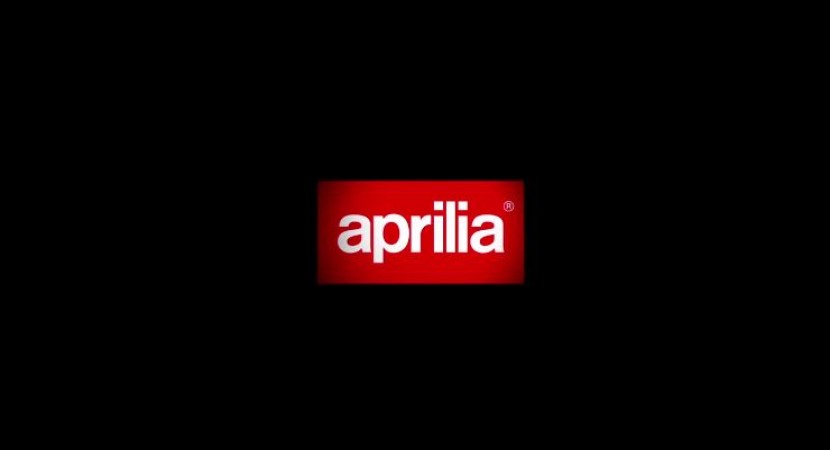 Recently, bike maker Aprilia launched a video commercial for two of their models, namely the RSV4 Factory and the RSV4 R.

As it should have been expected, the manufacturer tried to display their strongest point in this ad, albeit not in a very appealing way, I would say. 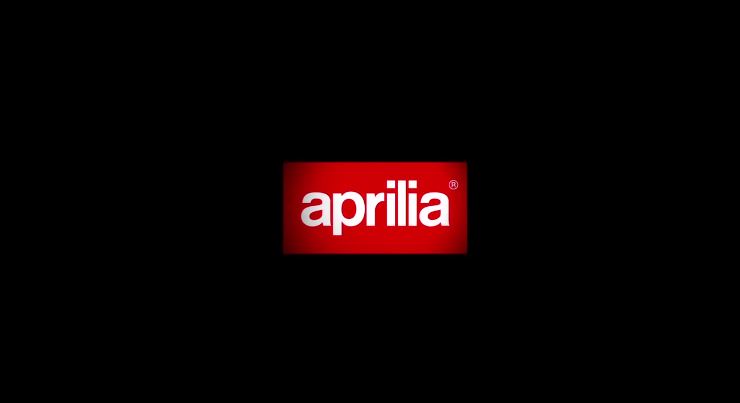 I am talking about their strong racing pedigree, as Aprilia is very well know in the industry as a bike maker that delivers great machines for the track, feared throughout MotoGP. The video shows us some nice footage of the bikes cutting loose on the track, a view quite appealing but still it falls just short of compelling people to buy. 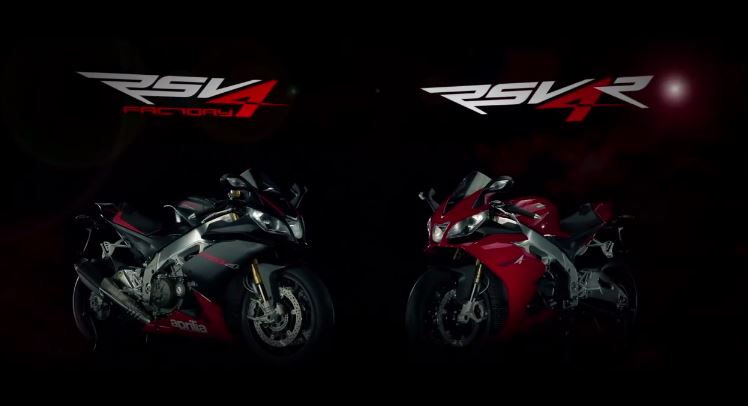 The two model are, as I said before, the RSV4 Factory and the RSV4 R. The former is basically their racing model made street legal, and you get closer than this to the untamed beast of Aprilia. The RSV4 R is the more populace oriented version of the same bike, in a similar way the Hummer is Humvee’s alternative. You can watch both Aprilia bikes in the video below.