Automotorblog: Daily news on cars and motorcycles Blog Other News Car Safety Features of The Future
Other News

Car Safety Features of The Future 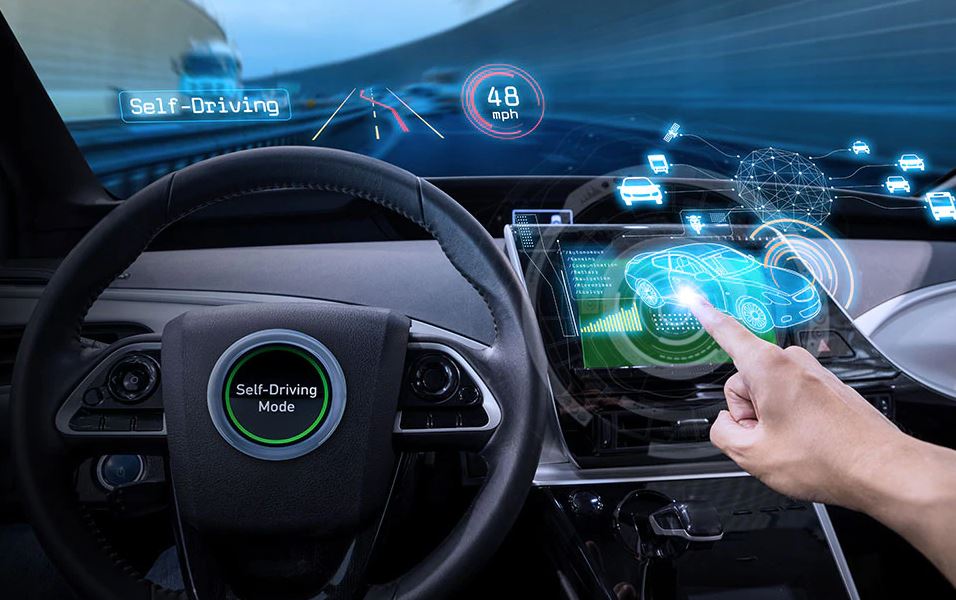 As cars propel into the future at breath-taking record speed, we often hear of integrated technological advances that will make our drives easier or alternative fuel processes to take pressure off of the planet. However, what about safety features? Are our cars as safe as they possible can be?

Here are 5 future car technologies that prioritise your safety behind a wheel:

Roadkill is a problem, and not just for the animal. Often, larger creatures such as deer can write off a car if hit, putting you the driver in serious danger too. In America alone, there are about 1.5 million car accidents every year from deer alone, according to AAA. With new car technology on its way like radars and infrared cameras, the car will be able to detect animals and automatically apply the brakes, avoiding damage to you, your car and the animal at hand.

Companies like Volvo, Audi, Ford and Mercedes-Benz are incorporating animal detection systems into their models for car safety currently, so this is defiantly a safety feature for the now as well as the future. Often the newer a car, the more likely your safety feature of choice will be present. One way to buy a new car with great safety features is to purchase through Car Finance. To look at car finance in more detail, see Car Finance Genie’s Car Finance Calculator.

A car that drives itself? That really is the stuff of science fiction right? Well, maybe not for long. One of the most talked about trends is autonomous cars, especially with recent pilot programs by Uber for both passenger and commercial use. In the United States, some states have already legalized self-driving cars. Lexus, Tesla, Mercedes-Benz and Ford have all started working on self-driving cars. Tesla even produced a video showing their autopilot feature which went viral on YouTube, showing people this really was a piece of tech we’ll be seeing soon.

Perhaps the maddest, most unbelievable piece of technology on this list is active health monitoring. Active health monitoring means your car keeps a constant eye on your health, similar to how an apple watch or a fitbit might do. This technology might help health related accidents – like driving for too long or with low blood pressure or while intoxicated. It could also help diabetics who need to keep a constant eye on their blood sugar levels whilst driving.

Sometimes cars need to be shut down because of reckless driving or missed car payments. Remote vehicle shutdown will allow technology to shut down a car within a 50m radius. GM and Toyota are some of the car companies working on this technology. This could also be used in the event of a robbery.

However, with this technology, there are other potential problems to consider like when is it safe or legal to turn off a car remotely. If there is an ability to easily disengage a car whilst at a pivotal point in the road, it could have fatal consequences.

Augmented reality is already more of a feature in people’s lives than they realise. Many people will have used augmented reality without even knowing it. Pokemon Go anyone?

Augmented reality will play a large role in future technologies and it might start with the windshield on cars in the near future. While we use windshields to see the road, the car’s dashboard might actually be part of the windshield to provide real-time data on speed, fuel, temperature and directions. This will also mean a driver can simultaneously look at the road ahead at the same time as key information, meaning they won’t have to take their eyes away from the windscreen for a split second.

Overall, the cars of the future will feature safety beyond our current possibilities and hopefully accident rates and serious injuries from driving will reflect this in the years to come.

8 Reasons Why Seat Protectors are Safe for Use