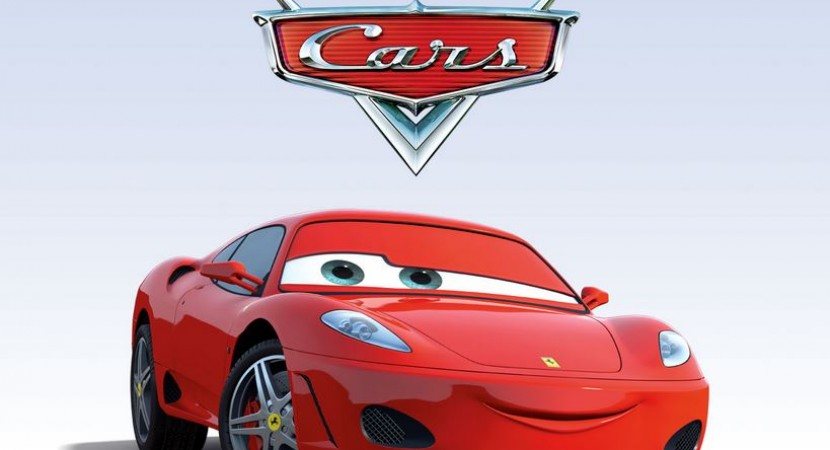 When it was first released, the Cars movie became an instant success, combining the great animation and humor of Pixar with the experience of Disney.

Then came Cars 2, which clung on to the laurels of the firs movie, but eventually making it on its own. 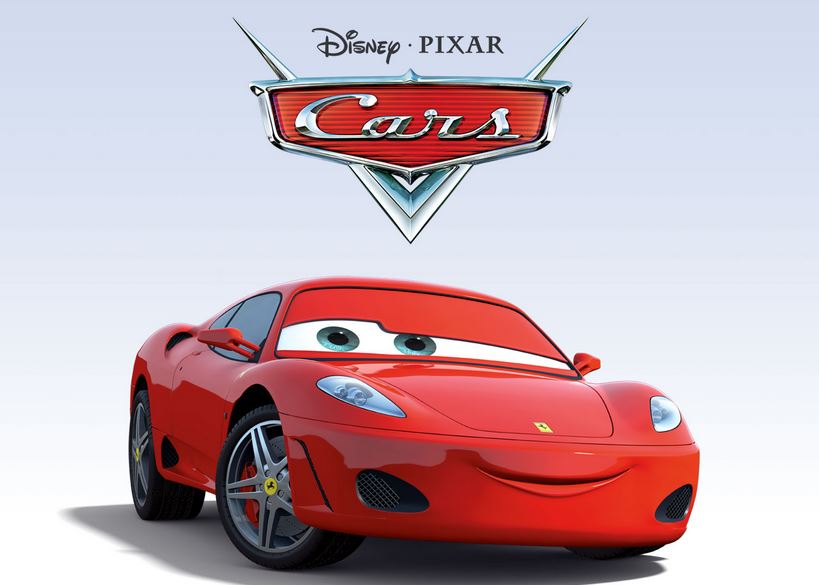 Unfortunately, as with pretty much every successful movie, a franchise is born, and now Disney came out to announce that the third title in the series was announced, making this a trilogy. I say unfortunately because rarely you get to see a movie series build on its original success.

Mostly, these movies end up as a washed up obvious money grab, ruining the whole experience for fans. This is a fate I do not wish upon Cars, as I really liked the first movie and even slightly enjoyed the second. As for details, Disney was not that generous. We don’t have any hints on the plot or anything, but we should expect Lightning McQueen and Mater to go about their business as usual.