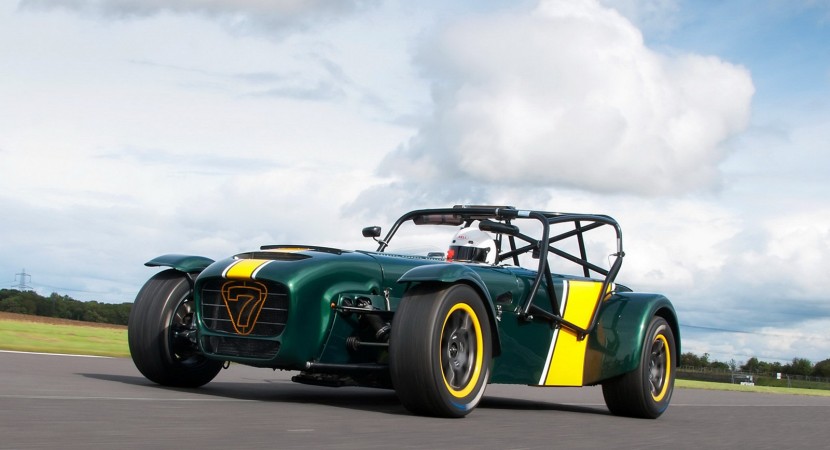 Caterham must have taken a look at the whole of the British car industry and they will undoubtedly have noticed the changes.

Everybody is going for sharp modern designs, all sorts of new technologies, improved interior quality and quite the focus on fuel economy. 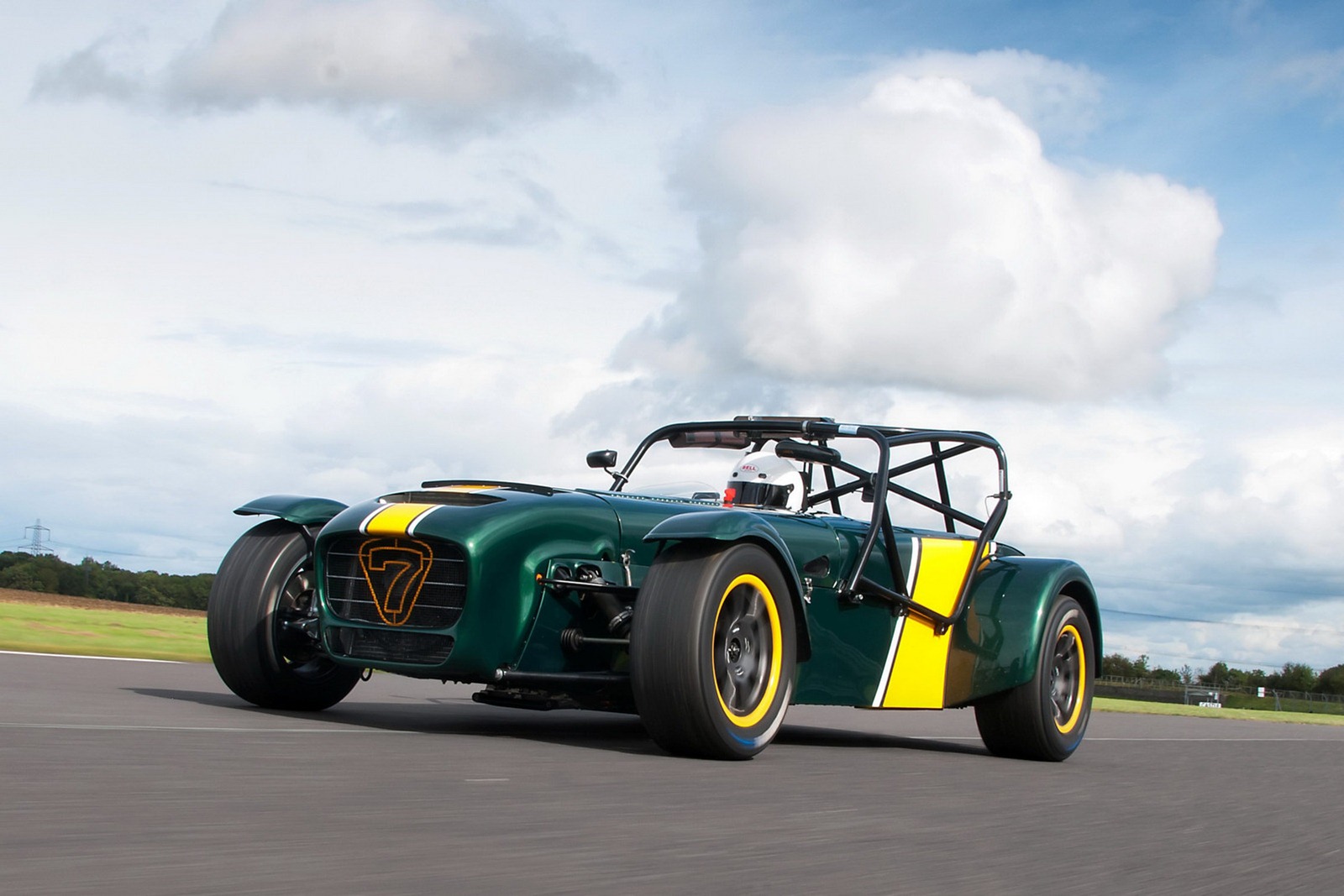 Caterham were quite impressed so they decided to completely ignore the trend and make a new variation of the Lotus Seven.

It’s called the Caterham Superlight R600. Obviously, it’s one up from the R500 and it’s going to be a very light car that you will only enjoy on a track.

The changes are more detailed than you’d expect. The engine is a familiar 2.0 liter Ford Duratec but it develops 275 horsepower and 200 lb-ft of torque thanks to a supercharger. 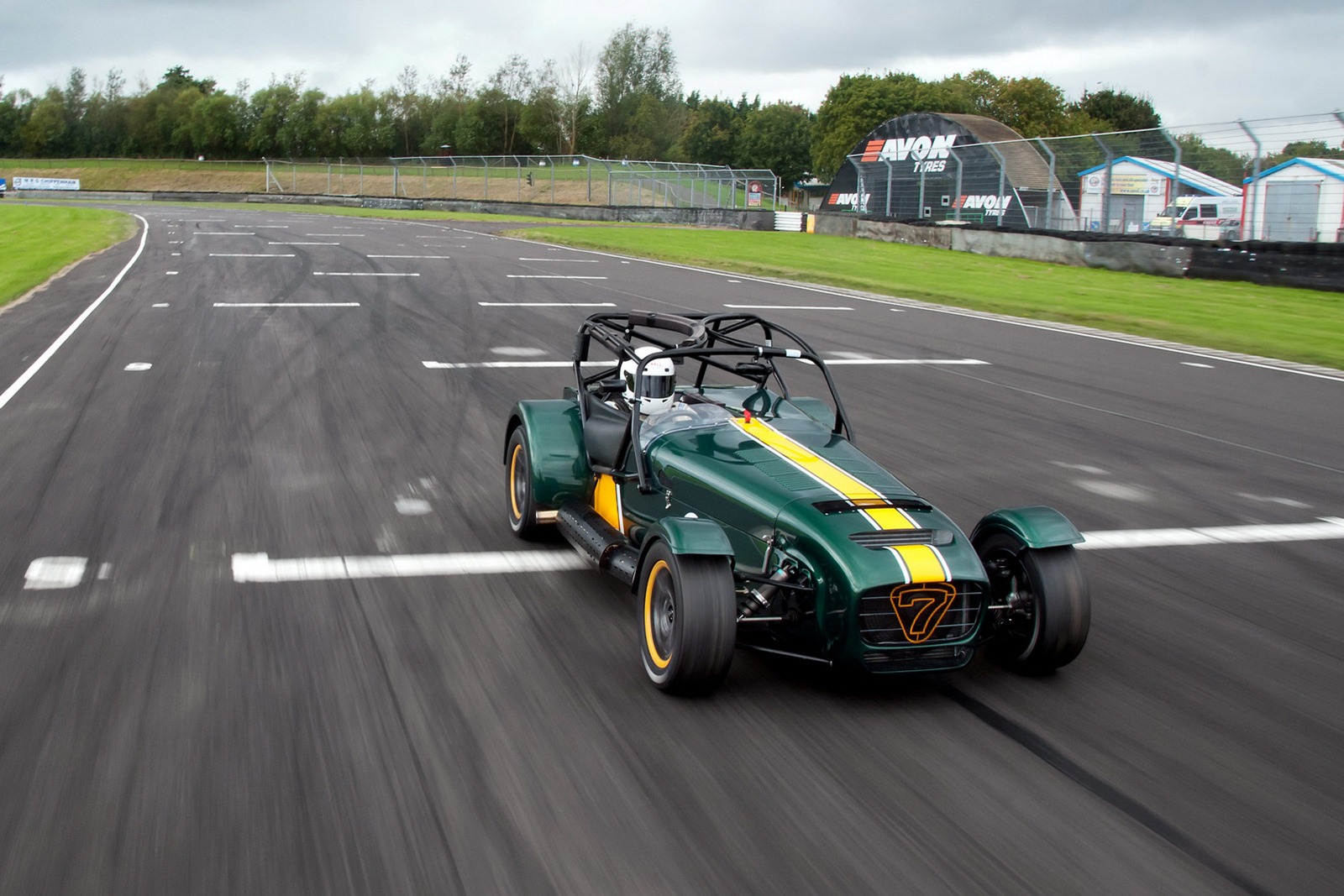 Oh, that gearbox thing, the main culprit for getting that power to the road, it’s now a six speed sequential transmission.

Once the grunt is run through that, the power is split through a Titan limited-slip differential.

We’re told the suspension gets a few tweaks and then there’s the final bits of the equation. The tires are Avon radial slicks or wets so they probably weren’t designed with road noise in mind. 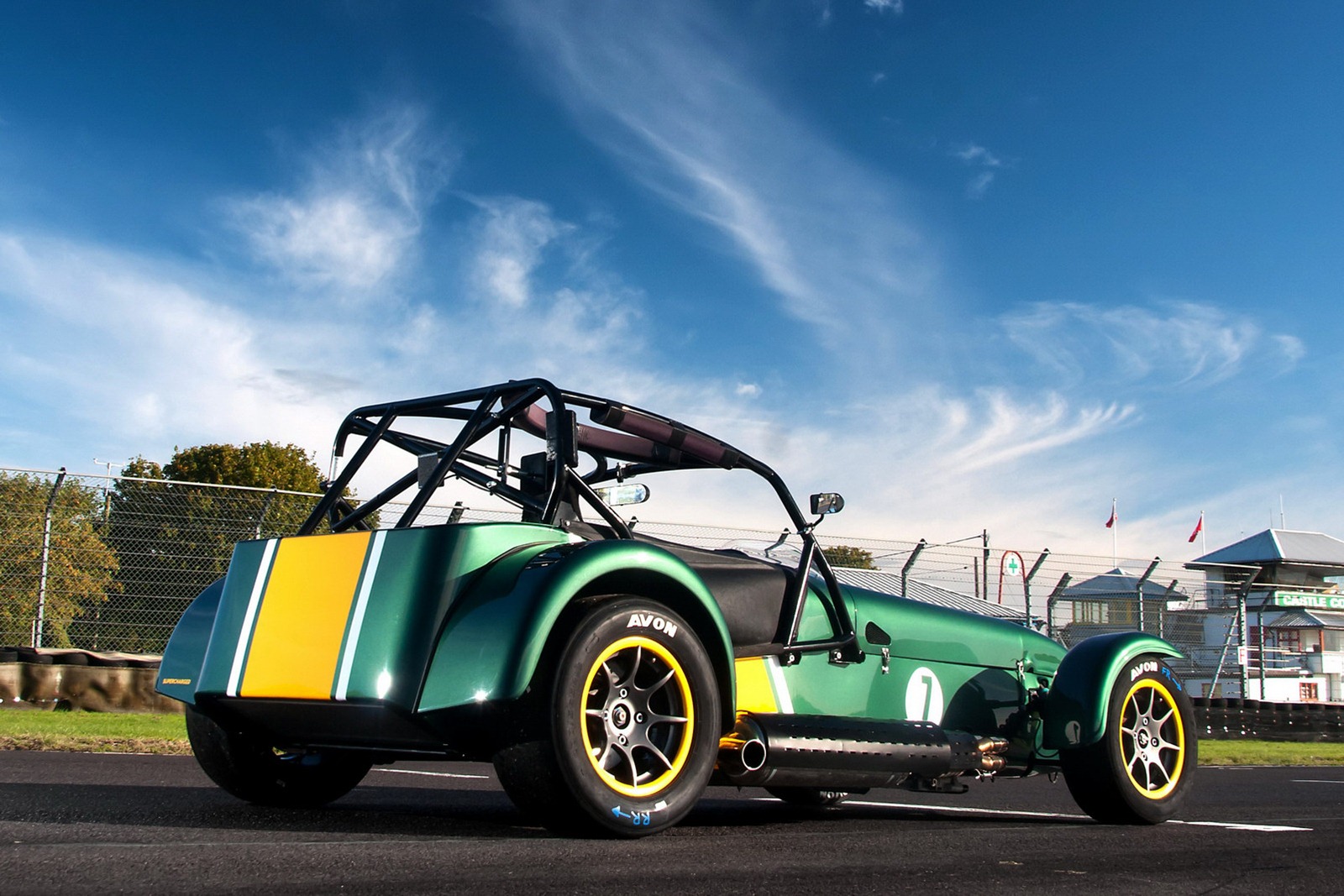 Unfortunately, Caterham didn’t provide exact figures of what the R600 Superlight is capable of. We can guess that its faster than the R500 and we do know the figures on that.

It would manage a 0 to 62 time of under 3 seconds and that car was missing out on a great amount of torque alongside the 15 or so horsepower.