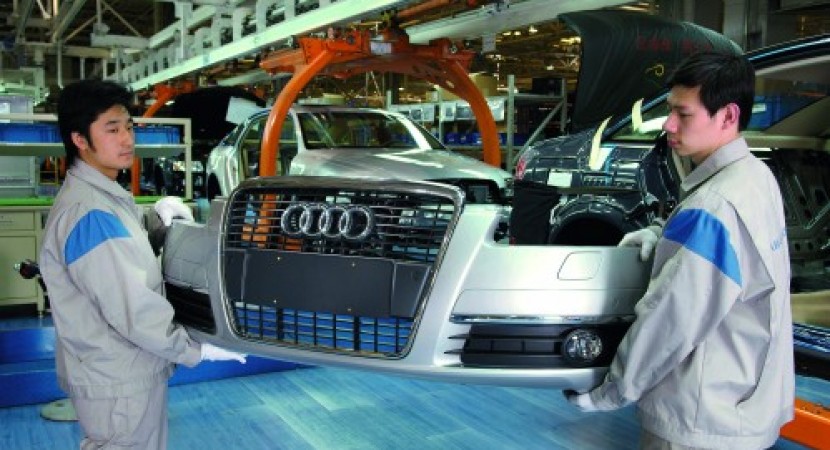 The German officials from Audi announced that 1 million units were sold on the Chinese market since 1988, when they started the production in China. The Chinese market benefits from few Audi models built together with FAW at the Changchun plant, models such A4L, A6L but also Q5. 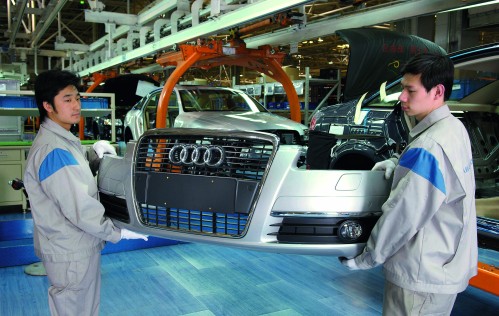 Today, no less than 300,000 vehicles are produced at the Chinese market in Changchun as the manufacturer just increased the production figures last year. Audi stated that about 7,000 guests were present at the ceremony held in Changchun, where the model in question was built.