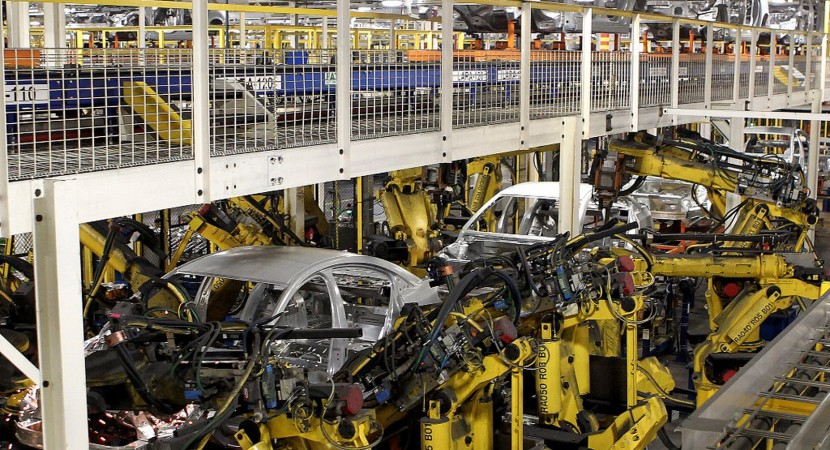 It seems that the Americans from Chevrolet are facing some real problems at the Lordstown plant in Ohio as the company had to half the production of the Chevrolet Cruze at the specific factory. 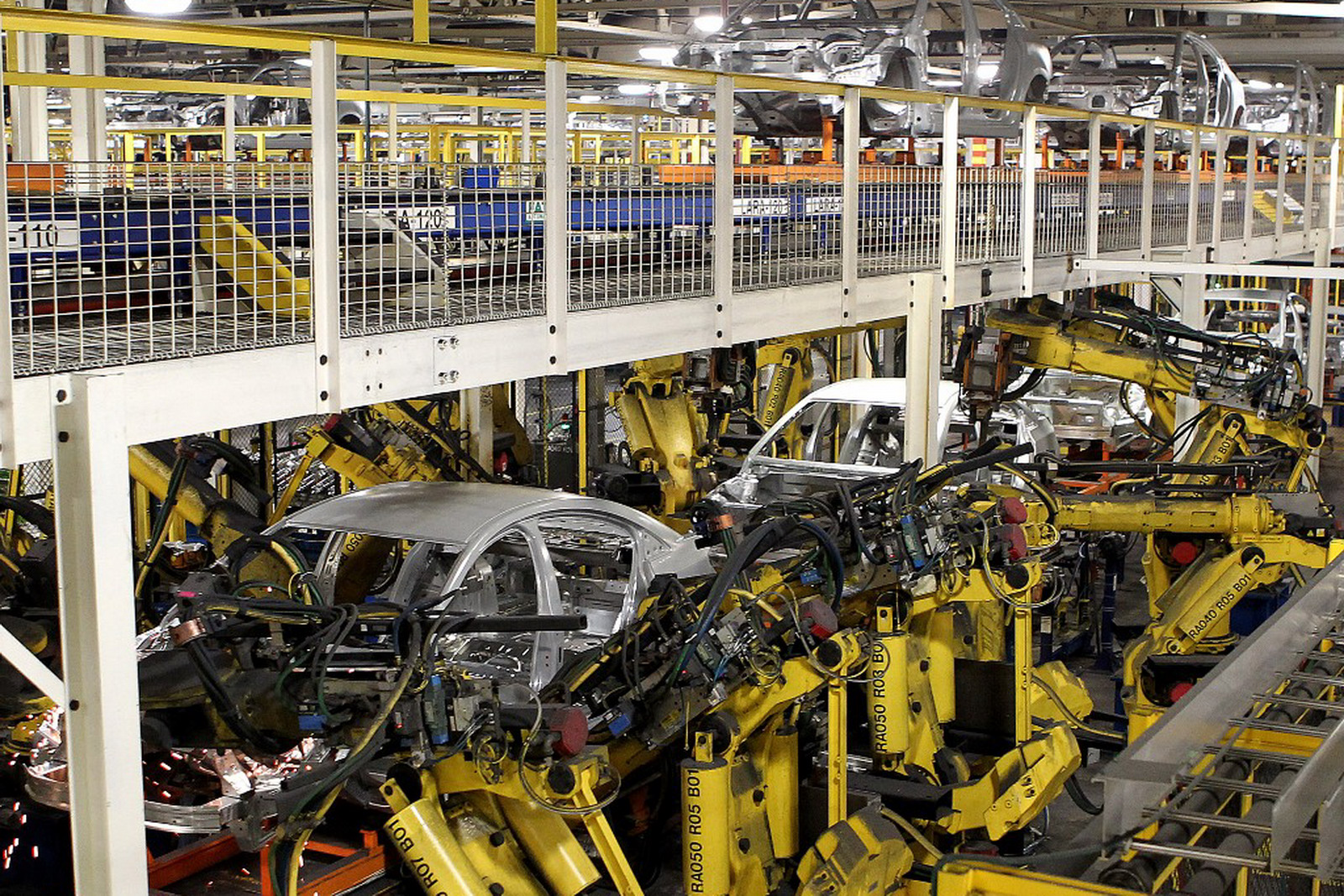 Chevrolet Cruze is placed on the 10th place in the best-selling vehicle standings in the U.S. with figures better than famous models such as Ford Focus. Therefore, the company is forced to restart the production and keep up with the demand.

Chris Lee from General Motors stated that there are some problems with the suppliers which caused the production to halt but declined to give more information on this. However, the American company said that this problem will be solved quickly and everything will return to normal. 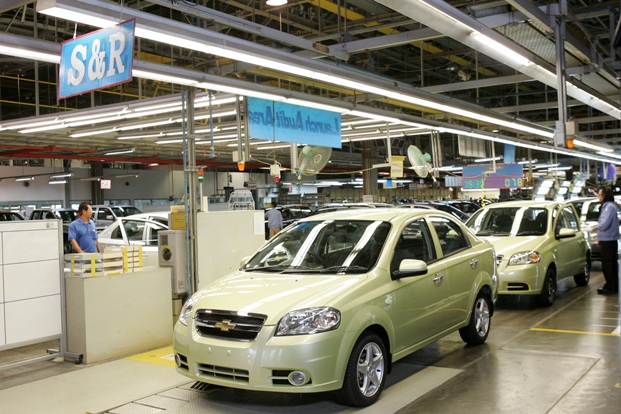 Chevrolet Cruze proved to be a real success as now it is the second best-selling small car in the U.S. with a small gap between the first place. The first place is occupied by Toyota Corolla with only 4,000 additional units. The American company managed to sell more than a million Cruze units in almost two years of production.