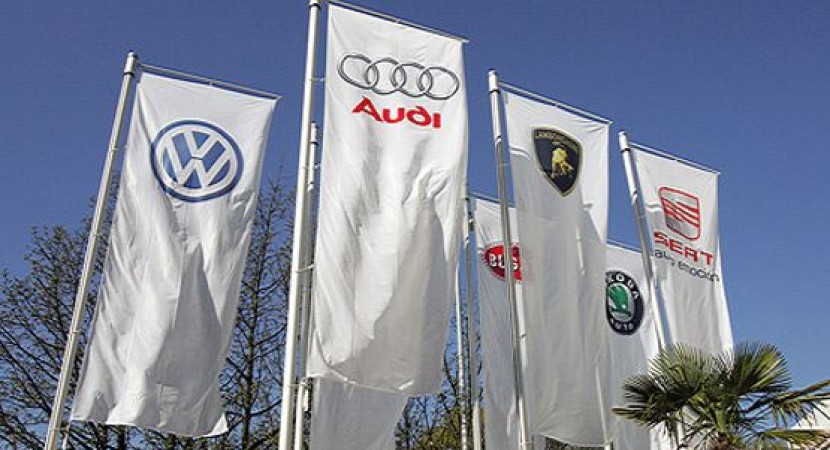 The Germans from Volkswagen Group report increased sales for the first eleven months of 2011 comparing to the same period of the last year. It seems that the German group managed to sell 4,69 million units from January to November. 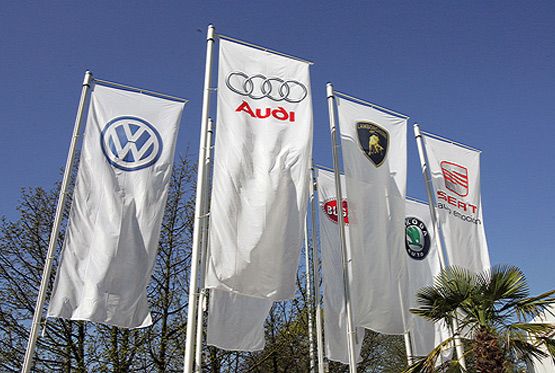 This means an increase of 12,4% comparing to the same period of 2010 while the last month, namely November, brought Volkswagen a grow of 14,5% in the passenger car segment with a total of 452,900 vehicles.

The European market also shows an important increase for this year, Volkswagen managing to sell 1,58 million vehicles with 10,6% more than 2010. Germany performed quite well in the year-to-date sales with 549,300 units, a grow of 10,5%. 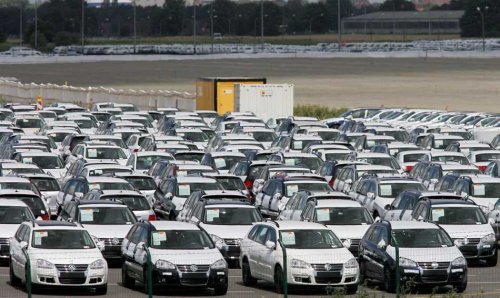 “The Volkswagen Passenger Cars brand performed well in November on world markets that were at times volatile and grew vehicle deliveries further,” said Christian Klingler, Board Member for Sales and Marketing. Other growing markets proved to be Russia with an increase of 100% to 104,200 units and North America with a grow of 22,5% to 448,500 vehicles.

“Deliveries in Europe as a whole developed well, with the Volkswagen Passenger Cars brand handing over 1.58 (1.43; +10.6 percent) million vehicles to customers there in the period to November,” added VW.