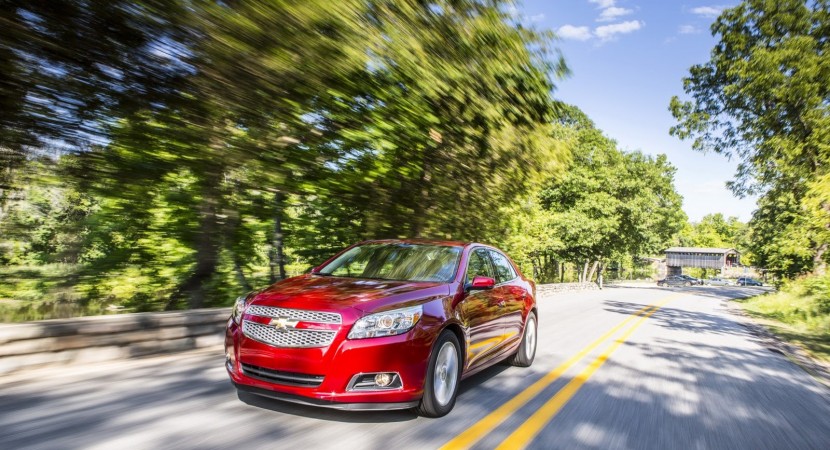 Chevrolet have had enough. After receiving countless slack-off awards from reviewers, journalists and certain authorities, they will address the Malibu.

Since most people feel that Chevrolet didn’t do too much, or rather, enough, when releasing the 2013 Malibu, the bow tie brand will revisit it. 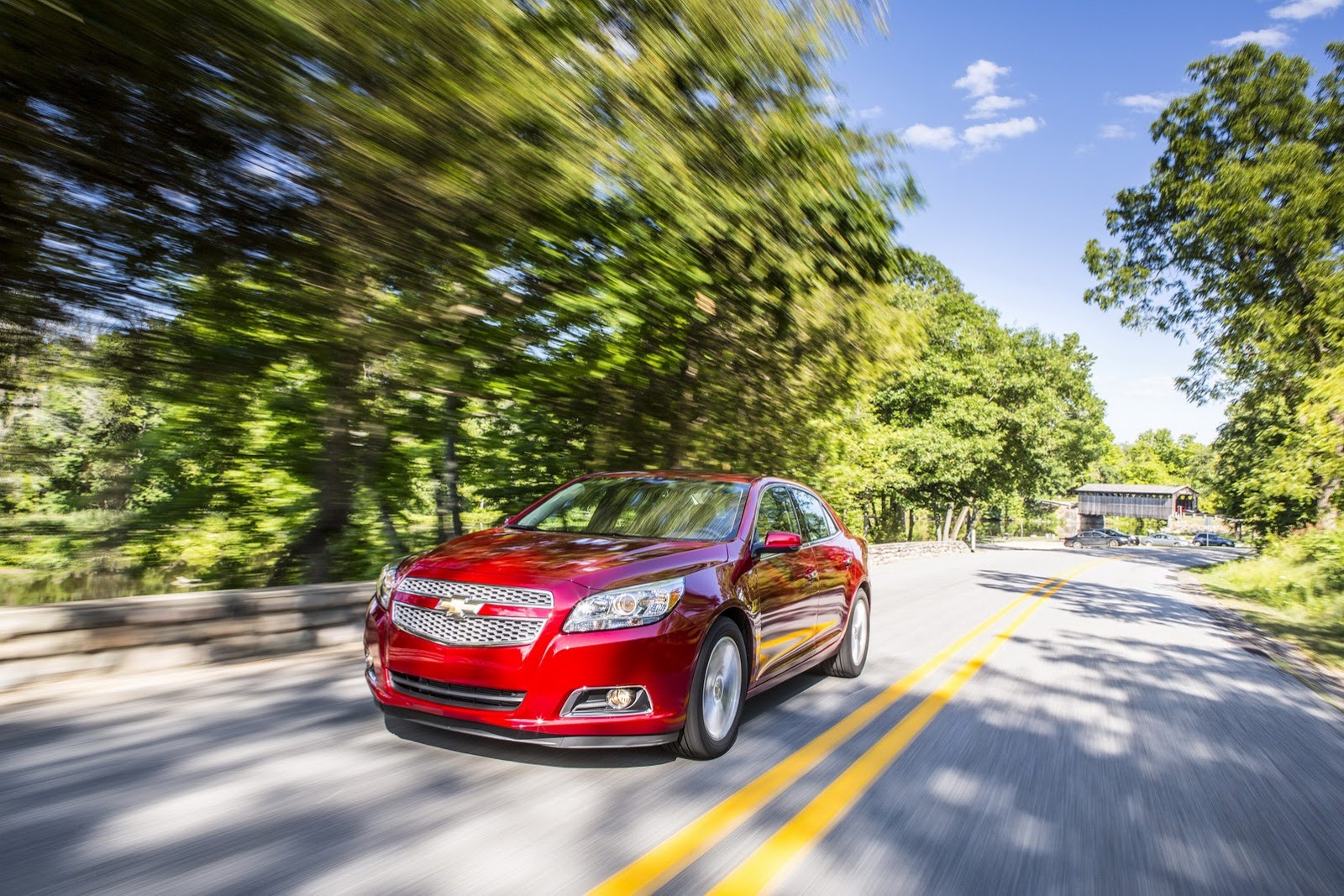 Taking up the same idea that Honda used when faced with a similar issue with the Civic a facelift of the model will be rushed in.

The idea is brilliant. Brilliant reaction management but brilliant nevertheless and the car that pops out of this problem should be quite interesting.

Which is something the Chevrolet Malibu hasn’t been in decades. That’s a little harsh, but I’m struggling to see who’d like the current one as anything other than a fleet car. 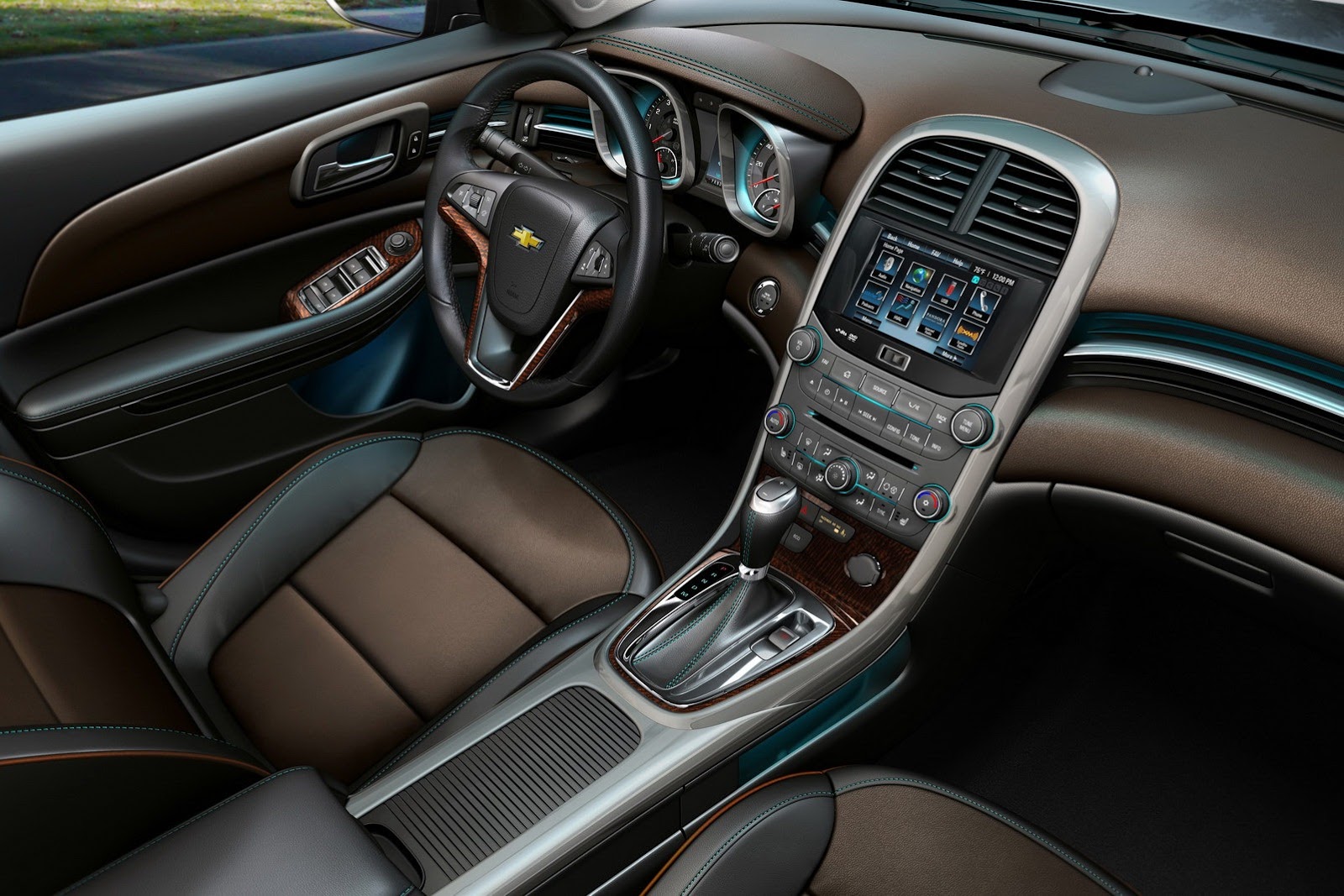 Anyway, the quickened out facelift of the Malibu doesn’t really have a projected release date. Realistically though, we can’t expect it to take less than one year.

Apart from such a situation being slightly annoying, it could end up being a monumental flop. The Honda inspiration in the idea, doesn’t seem to carry over in practice.

GM CEO Dan Akerson said he thinks the Malibu is a good car but it’s the market’s fault for being so competitive. That’s not the best of situations when it comes to admitting a mistake. 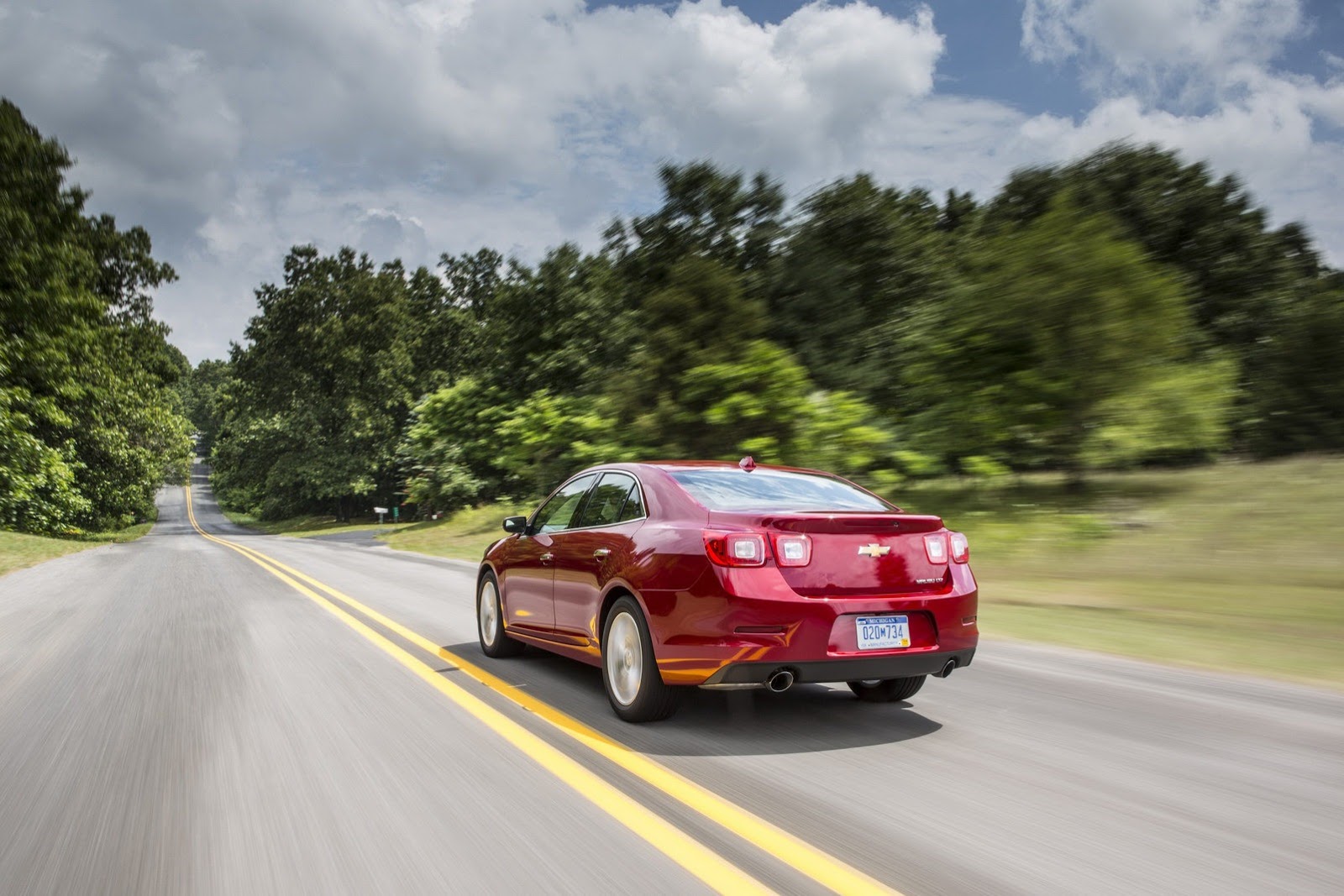 Seeing this from an American manufacturer, which are generally famed for having their accountants do the job instead of engineers is not ideal.

Still, it’s a first to see them admit to having made a mistake and we’re very interested in the upcoming update which results from it.