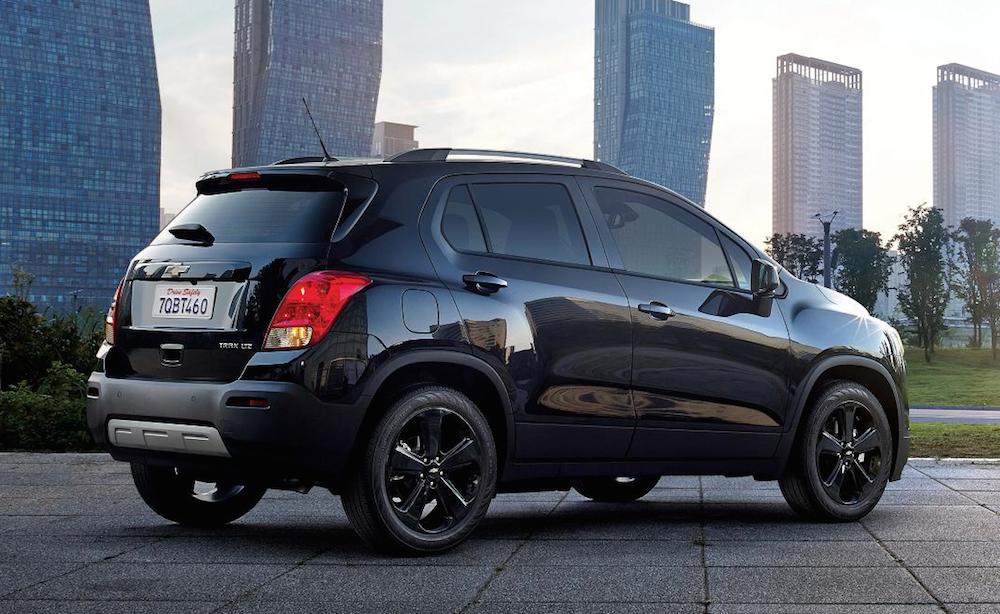 The North-American based Chevrolet launched the Trax model last year, but the carmaker wanted to spice-up the model with an exclusive body, called the Midnight Edition.

Betsy Flegg, Senior Marketing Manager at Chevrolet Crossovers, praised the Trax Midnight Edition in a recent press release: “Introduced just a year ago, the Trax has quickly become an important vehicle for Chevrolet, bringing in new, younger and more female buyers to the brand.

The small SUV segment is the fastest growing in the industry and models such as the new Trax Midnight Edition provides customers an expressive option,” she concludes.

The Chevrolet Trax Midnight Edition is coming with a splendid dark body wrap, along with the standard exterior kit, which includes the bezels, beltline molding and door handles, black wheels, as well as the black rear license plate applique.

Inside, the Chevrolet Trax Midnight Edition also looks better with the gray accented seat upholstery, floor mats with gray piping, 4G LTE Wi-Fi hotspot as optional, and a few more. Under the hood, the model comes with a 1.4-liter turbocharged engine.