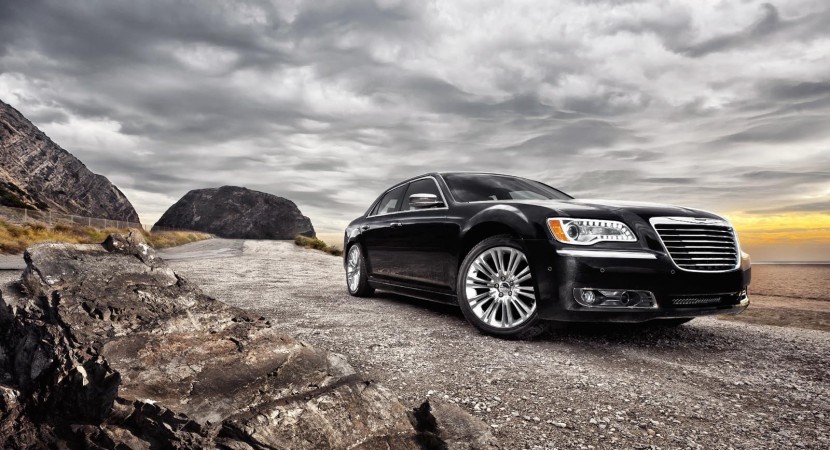 I have to admit that I was surprised too by the initiative of the Americans but finally I realised that there is no joke. This decision wants to bring something new and probably unseen yet, a set of multiple grille versions. The new Chrysler 300C but also its European version, which is expected to debut at the upcoming Geneva Motor Show, and which also will bear Lancia’s badge, Thema, will benefit from multiple grille versions, six choices more exactly. 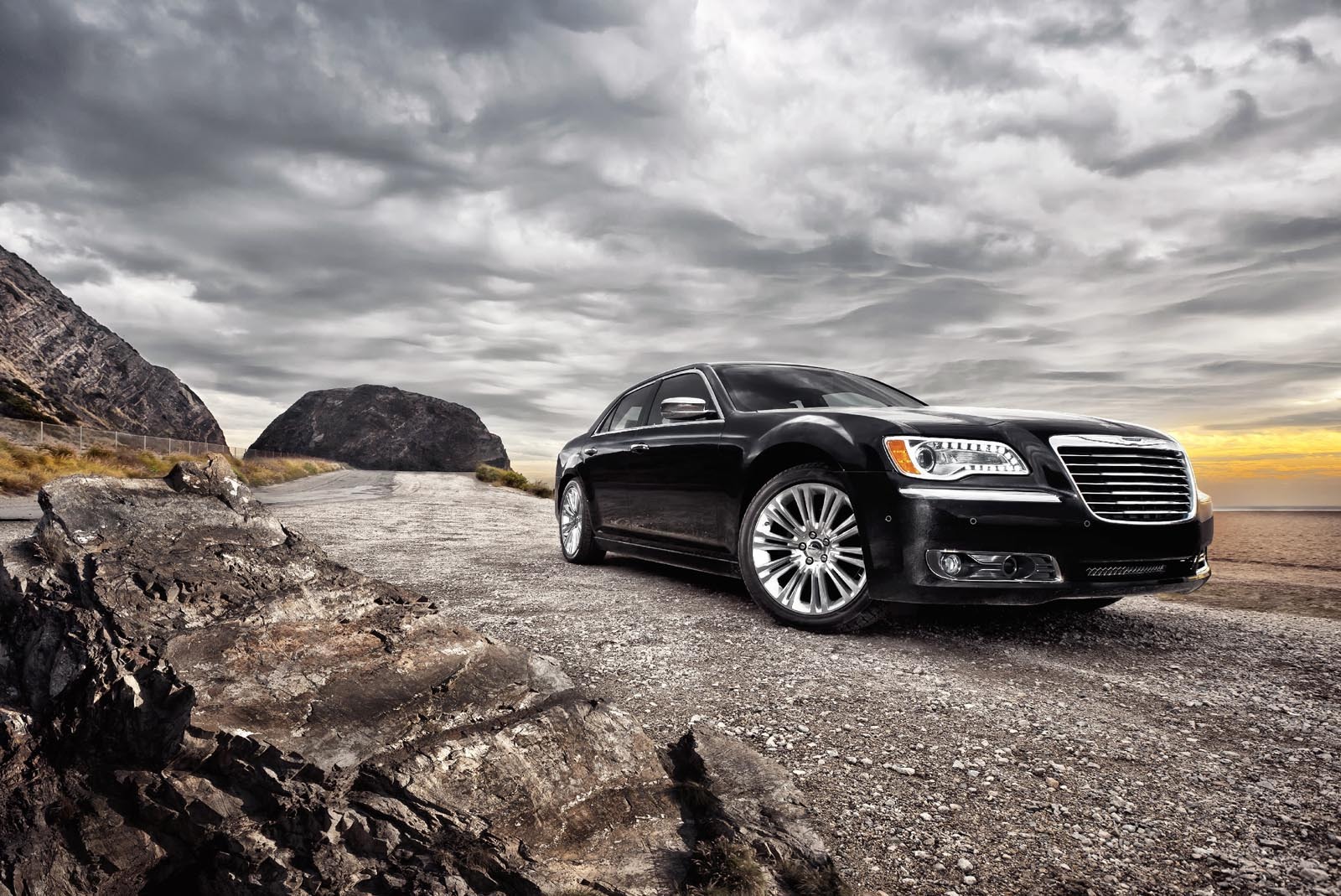 The customers which will choose the earlier revealed Chrysler 300C can pick from a variety of grille option, each new one will cost $650, according to the Americans.

However, these are the official details on this inedited decision but we can assume that the new grilles will not affect too much the shape of the front part as this would involve some major changes costing the Americans more than 600 bucks. More details to be revealed soon, probably after the debut of the European version.