Chrysler will be investing $300 million in Indiana 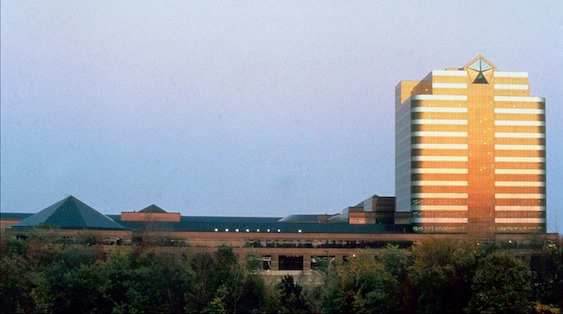 Chrysler Group LLC have just announced that they are going to invest $300 million in order to retool two of its Indiana plants.

The two plants are Indiana Transmission Plant I and the Kokomo casting plant and together produce automatic transmissions.

After the retooling process is complete the plant will still be producing automatic transmissions but they will change specs to a new generation, something of higher engineering quality and designed with fuel efficiency in mind.

According to Scott Garberding, senior vice president and head of manufacturing at Chrysler the new eight speed transmissions are expected to increase fuel efficiency by more than 25% and their construction process will ensure the future viability of Chrysler’s Kokomo facilities.

The investment in the Indiana plant was effectuated in large part by tax abatements and will preserve nearly 1,200 jobs. It also brings Chrysler’s sum total of powertrain investments to $1.3 billion since 2007.

Investments such as these are proof that the recently shaken up automotive industry is making a definite comeback and with Ford and GM already having announced investments of $135 million and $800 million respectively, into greater Detroit area facilities, Chrysler could only keep the bar high.