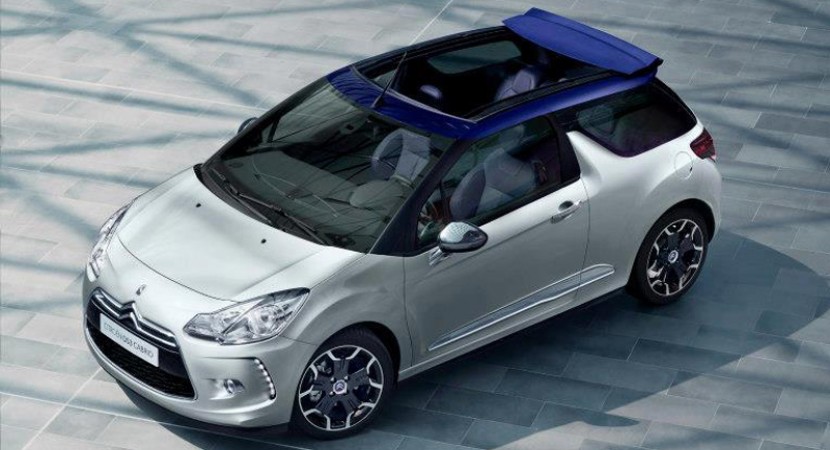 DS fans behold, the legacy of your favorite vehicle has been getting back in touch with Citroen lately. Most recently this has happened with the Citroen DS3 Cabrio.

That’s a hatchback model that lost its roof along the route in order to get some extra style and maybe because they want to open up a new market. 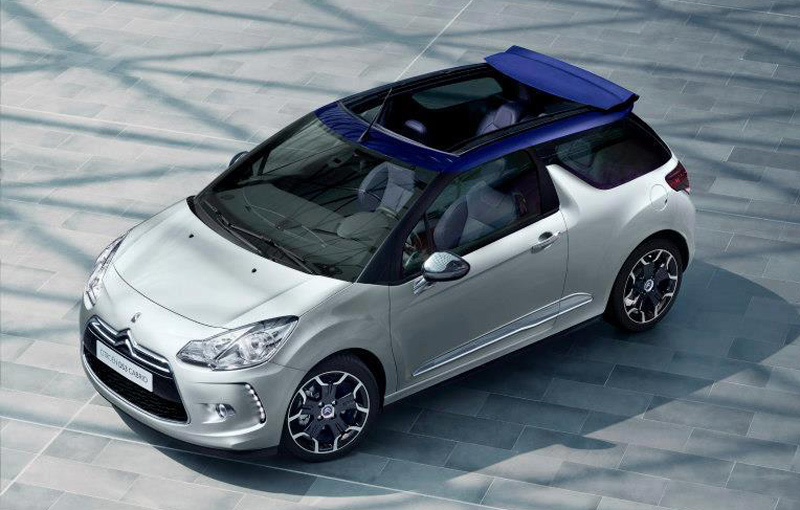 Maybe that’s the case in the mind of the dire straights business men behind Citroen, but as far as us buyers are concerned, the DS3 Cabrio seems like a good deal.

They’ve only recently just announced the pricing for it in Germany and it’s all looking up quite well. It will be starting at €17.790. 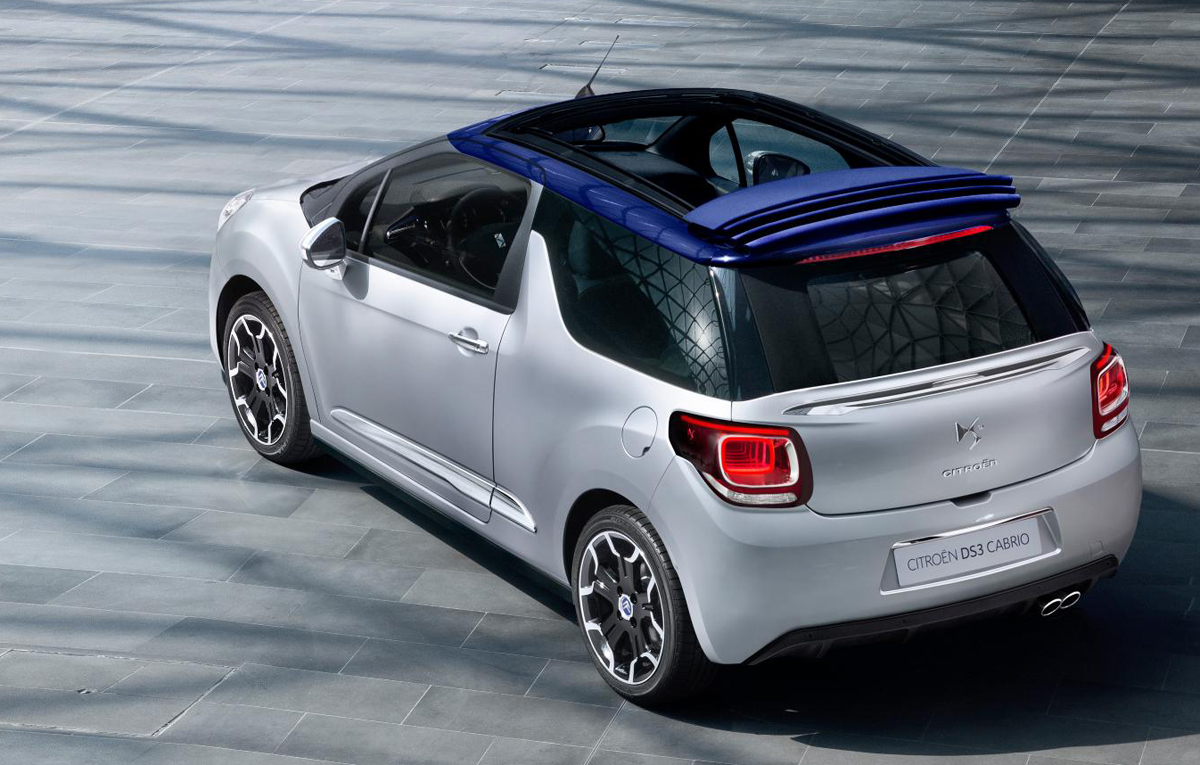 Styling and taste questions aside, it’s a tricky battle to win. The DS3’s convertible side is what really sets it apart at this price range.

For this sort of entry-level money, all you get a what’s called the VTi 82 trim level. That’s just stylish talk for a 1.4 liter four cylinder engine with 82 horsepower.

That is definitely the sort of model they only made for cruising. Maybe there’s some fuel economy in mind. More powerful versions are available. 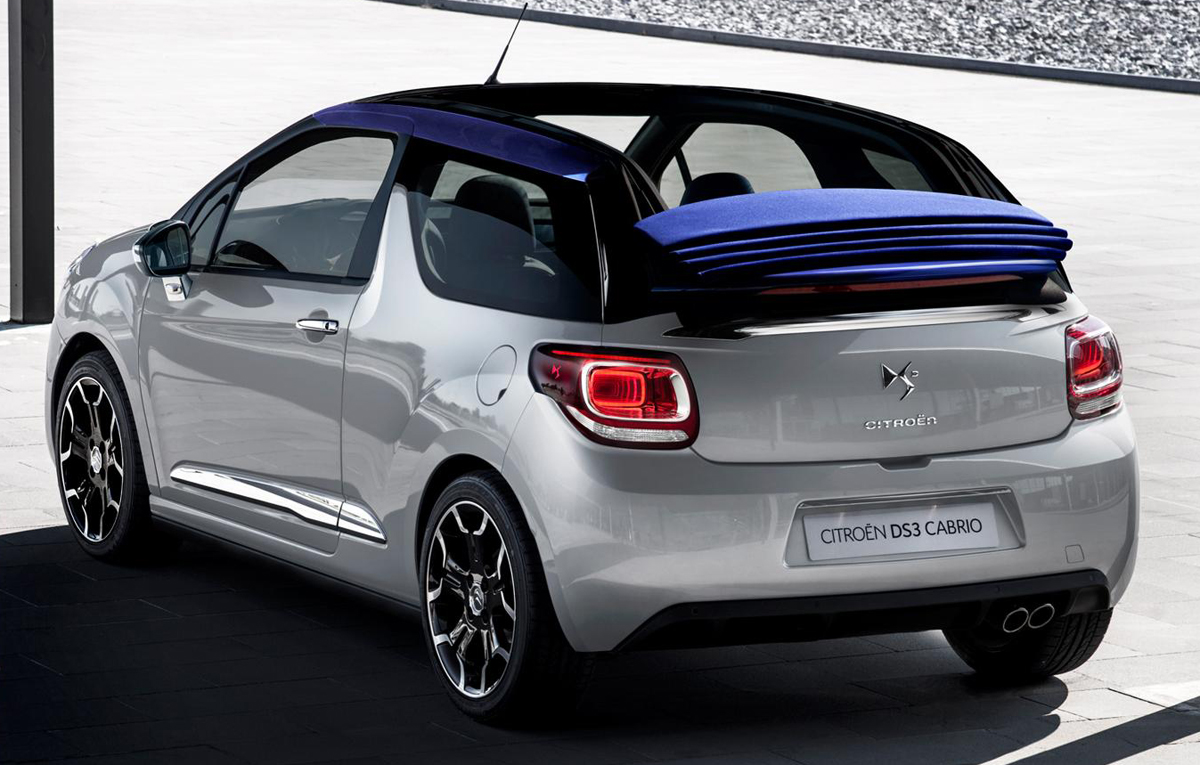 The Citroen DS3 Cabrio is also available with gruntier engines but if you really go out for it, the top end versions go all the way up to nearly 24.000 euros.

At this point the kit levels start coming into play more than the engine, but still, there’s a great level of value for money.