First photos of the Lexus IS F-SPORT available 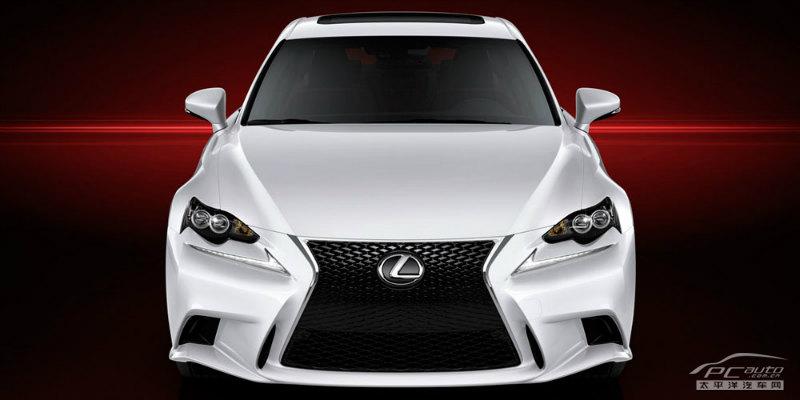 Here we have the first official shots of the new Lexus IS F-SPORT, a model which will be seen at the upcoming Detroit Motor Show.

We’ve seen several spy shots and teasers released by the Japanese carmaker but today we get the first look at its exterior and interior design.

As expected, the new IS F-SPORT is inspired from the LF-CC concept but also comes with its own characteristics. The Japanese sports car gets new LED daytime running lights, revised front and rear bumpers, new side skirts and front grille.

Under the hood we should find a 2.5-liter V6 powerplant capable to produce around 200 horsepower as a base model. A more power variant could be a 3.5-liter V6 with 300 horses while a hybrid alternative powered by a 2.5-liter engine and an electric motor is also possible.

Full information on the 2014 Lexus IS F-SPORT will be available this month after the model’s debut.