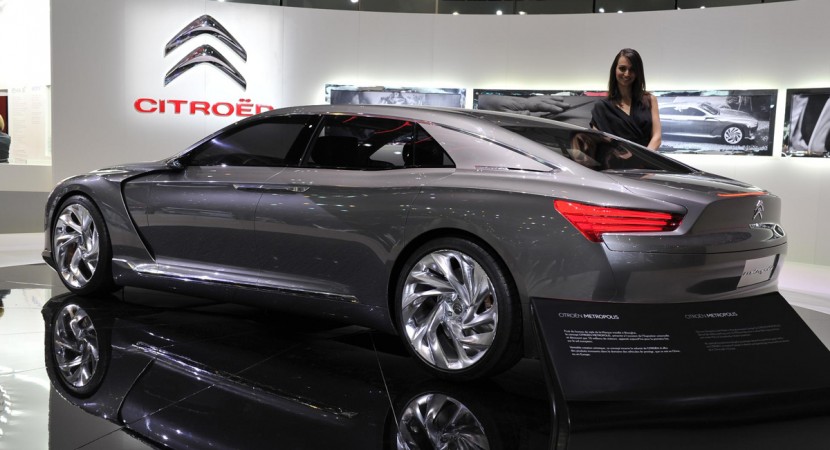 This is not the first time when we face the new French concept developed by Citroen, but however, we can claim that the new Metropolis concept is just as impressive as it was in the first day when we saw it, back at the Beijing Auto Show. The French manufacturer decided to delight the European public from Geneva with one of their latest concepts, Metropolis, a model which manages to impress through an incredible exterior design. 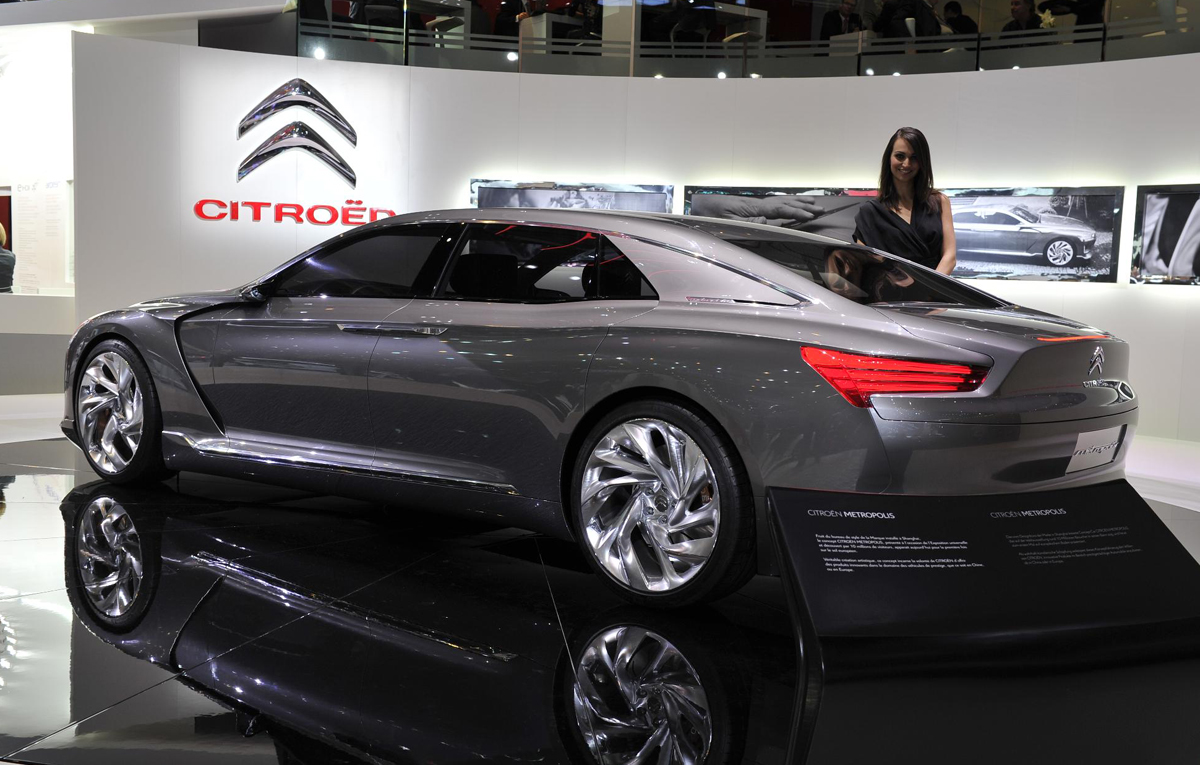 With a futuristic approach outside, the French concept gets a hybrid powertrain under the bonnet with an electric unit developing 95 horsepower and a V6 petrol engine able to offer up to 272 horsepower and 375 Nm of torque. 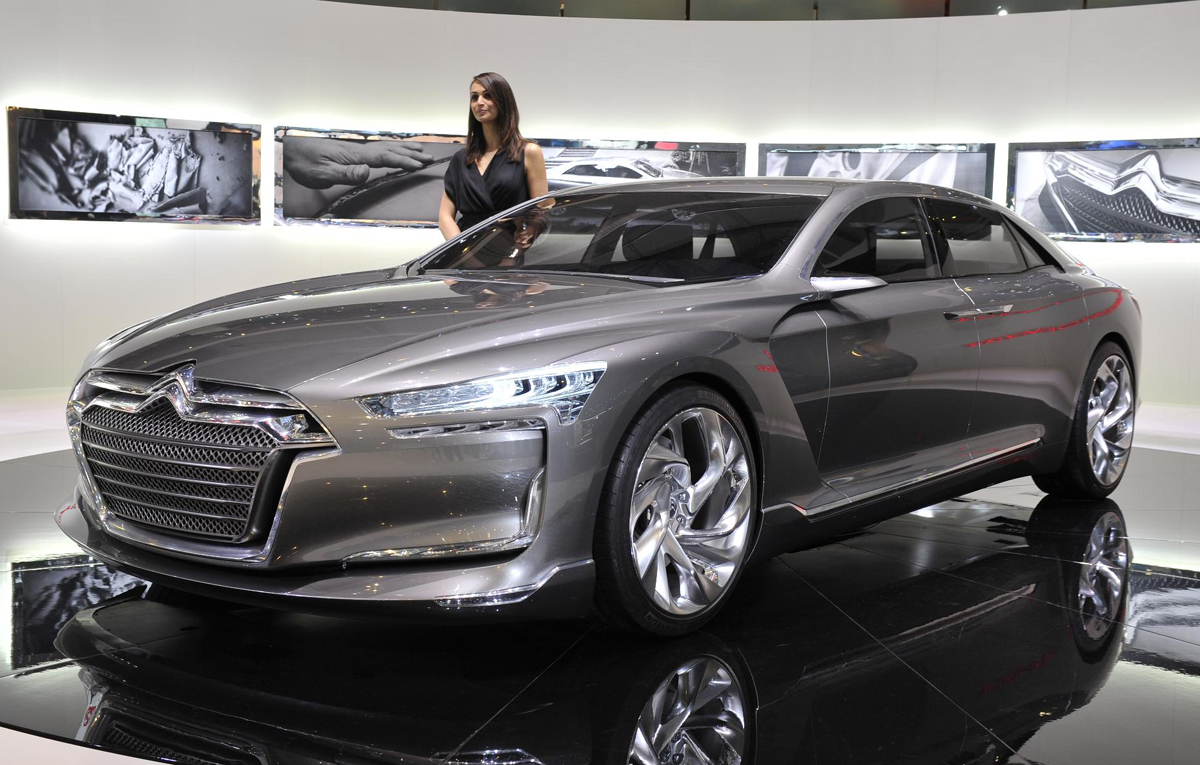 Thus, we talk about a hybrid model able to deliver more than 350 horsepower, a prototype which comes with a stylish and aggressive stance that succeeds to attract glances. 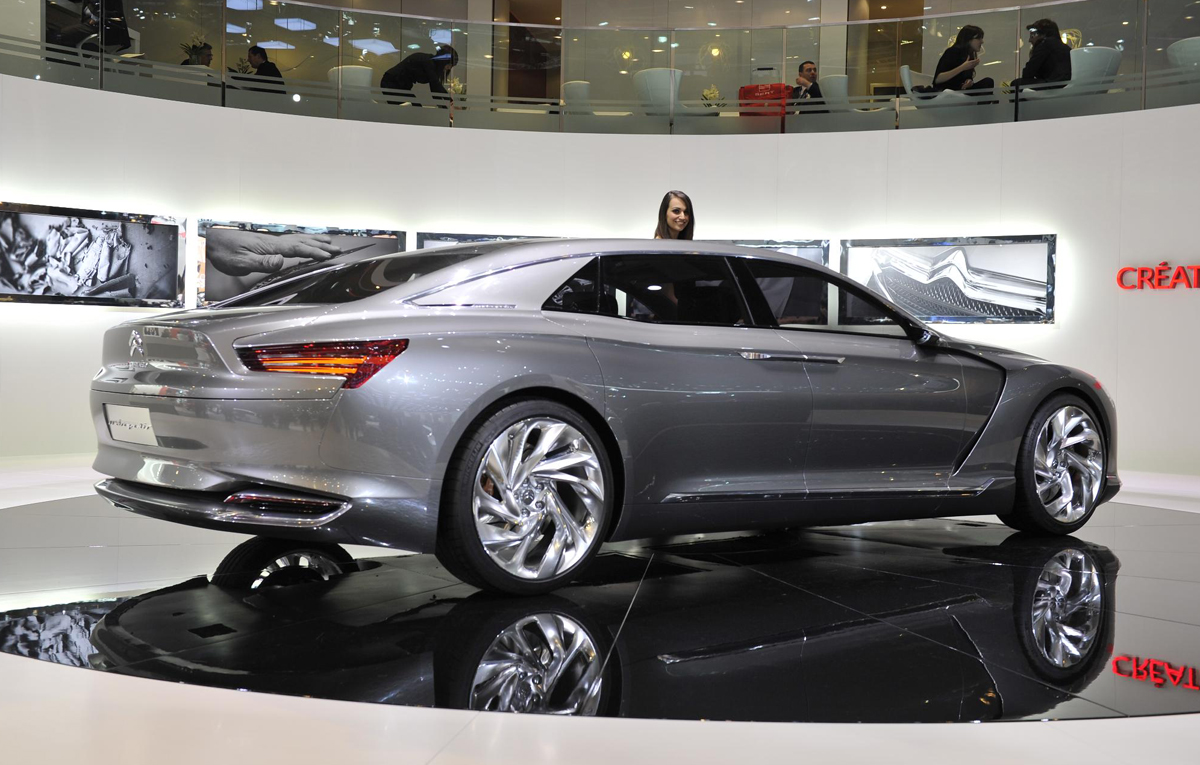 The good news are that this concept will most likely be seen on the roads in the coming years as there are some rumors which say that the future Citreon DS9 will borrow few features of this outstanding concept. Take a look at the photo gallery above!