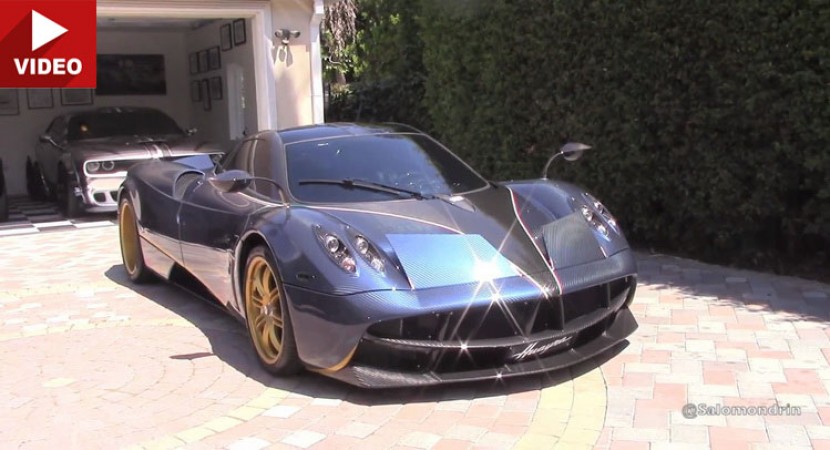 Pagani Huayra is considered to be one of the fastest supercars that the world has ever received, but a owner of the monster car has reveiled in a video the real secrets of the model.

We are talking here about Alejandro Salomon who wants the world to know about ten things that you didn`t know about your Pagani 730S edition. But only watching the video will you thus learn about this supercar. 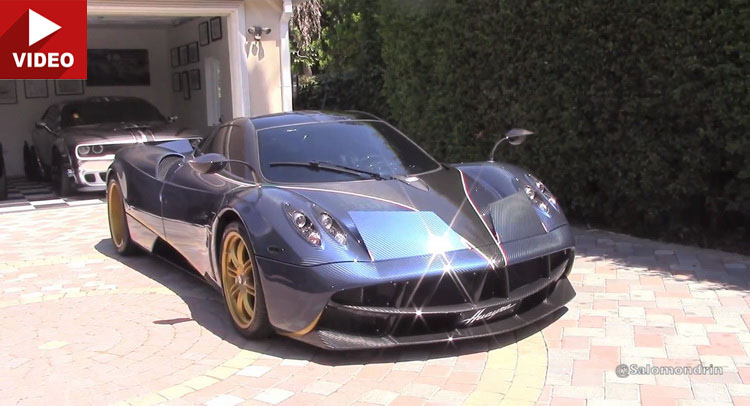 As a reminder, the Pagani Huayra was first unveiled in 2012, being produced ever since at the company`s small plant in Modena, Italy. The supercar comes with a two-door body style, being fitted with a mid-engine and a rear-drive configuration.

The Pagani Huayra is also famous for its superpower under the hood, meaning that it comes with a huge 6.0-liter B12 bi-turbo unit, taken from Mercedes-AMG, developing a great 730 horsepower and whopping 1,000 Nm of torque, enough for the model to reach the 0 to 100 km/h mileage in just 3 seconds, at a top speed of 370 km/h.

Apart the car`s impressive specifications, this guy is also selling his Pagani Huayra 730S for a staggering $5.5 million. Could that be because of the secrets it hides underneath its skin? You`d better watch the video to find out!