2016 Nissan Rogue Heads to US This Autumn 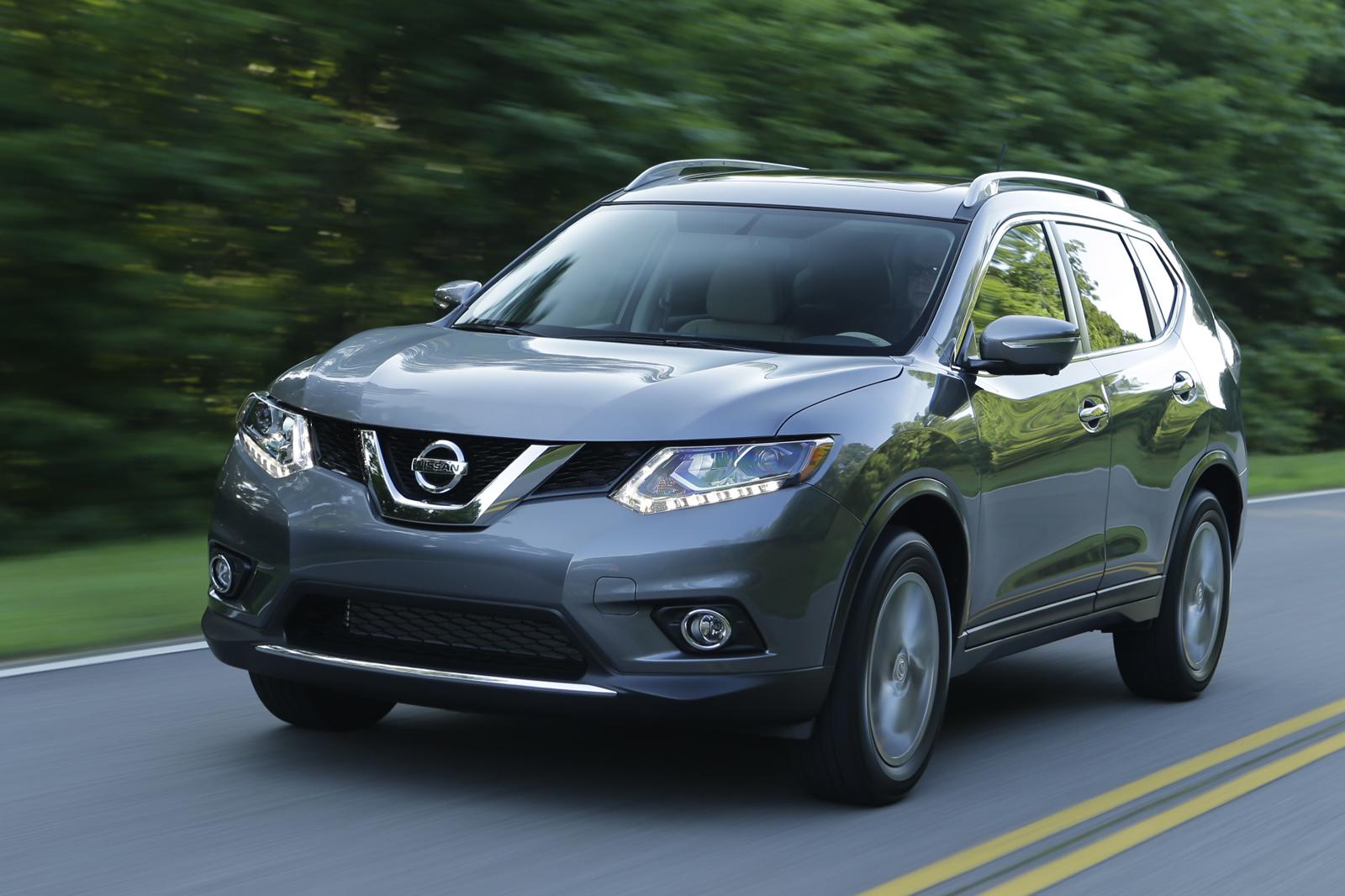 The recently unveiled 2016 Nissan Rogue will head to the United States this autumn, the model coming with some interesting updates over the stock version.

The 2016 Nissan Rogue will arrive in the US with a new exterior body color in the shape of the Magnetic Black paint, which is part of the Rogue S Appearance Package. The package will add up the side mirrors with the turn signals or the chrome handles for all the doors.

Apart the Rogue S Appearance Package, the 2016 Nissan Rouge will also bring about other significant features for each trim. For instance, the SL versions will get the Motrion-Activated Power Liftgate as well as the NissanConnect Services, while it will share the updated Siri Eyes Free compatibility with the SV Premium Package.

All versions will also get other important safety features, such as the Blind Sport Warning system, the Forward Emergency Braking system and a few more.

In the engine department, the 2016 Nissan Rogue is rumored to come with the same engine lineup as the present model, with prices as well to be revealed in autumn when the model will reach its US dealerships.

Driver Reveals the Real Secrets of the Pagani Huayra 730S