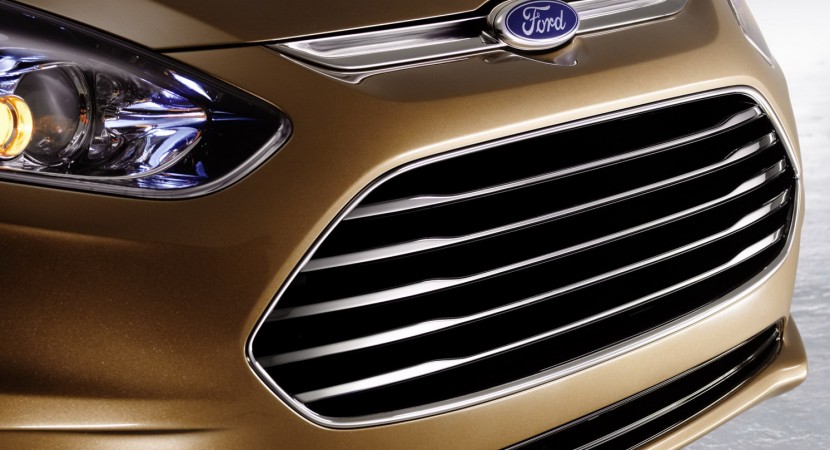 The Americans from Ford are expanding their fuel-efficient engine range with a new EcoBoost unit able to deliver impressive performance. More exactly, Ford introduced their first three-cylinder in the range, a 1.0-liter EcoBoost gasoline unit able to provide a good fuel economy while delivering the performance of a four-cylinder unit, as least this is what they claim. 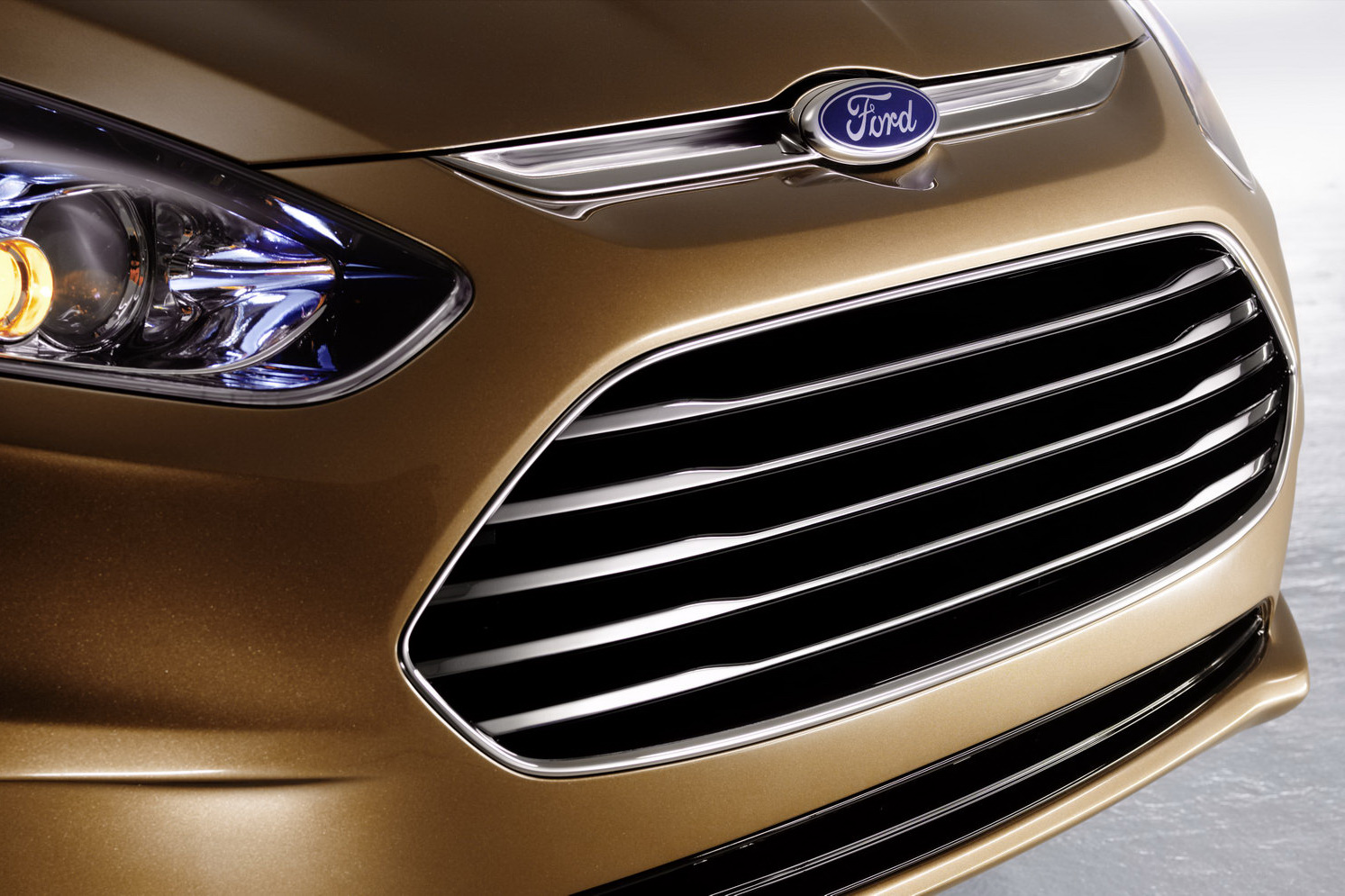 Unfortunately, there are no details regarding the total output or the fuel consumption of the new 1.0-liter gasoline unit, the Americans promising that full details will be available later this year, in September, at the Frankfurt Auto Show.

If we can’t tell you exactly how many horsepower will develop the new unit, we know for sure that all the latest fuel-saving technologies and components such as direct injection, turbocharging and Ti-VCT (twin independent variable camshaft timing) are there to ensure optimum performance and decent consumption. 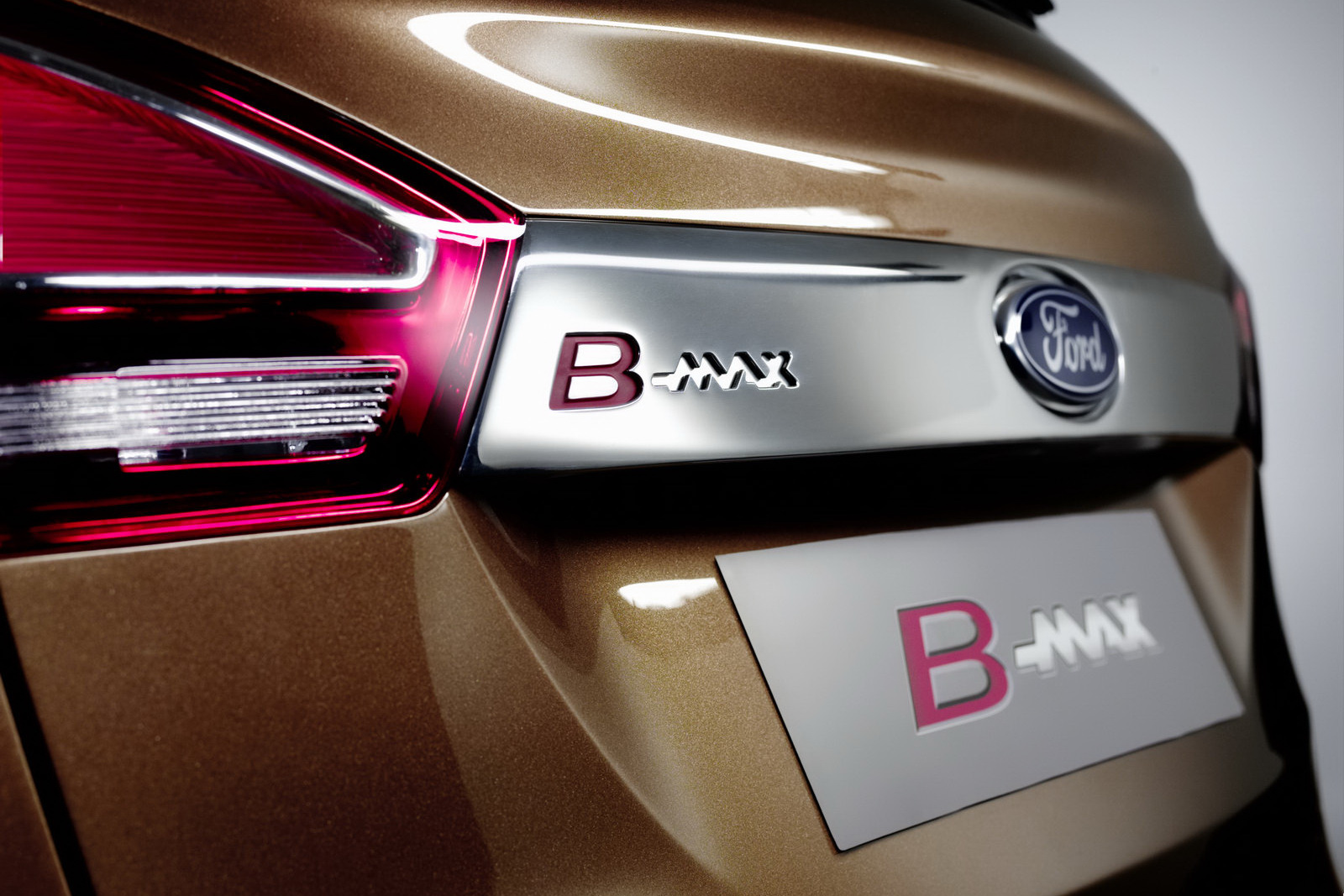 The unit in question has been designed by the British engineers from Ford Dunton Technical Centre and benefits from a high performance split cooling system which will firstly warm the cylinder block and will provide a better fuel economy. An offset crankshaft is also there to improve the consumption alongside an exhaust manifold cast into the cylinder head which managed to lower the exhaust gases temperature. 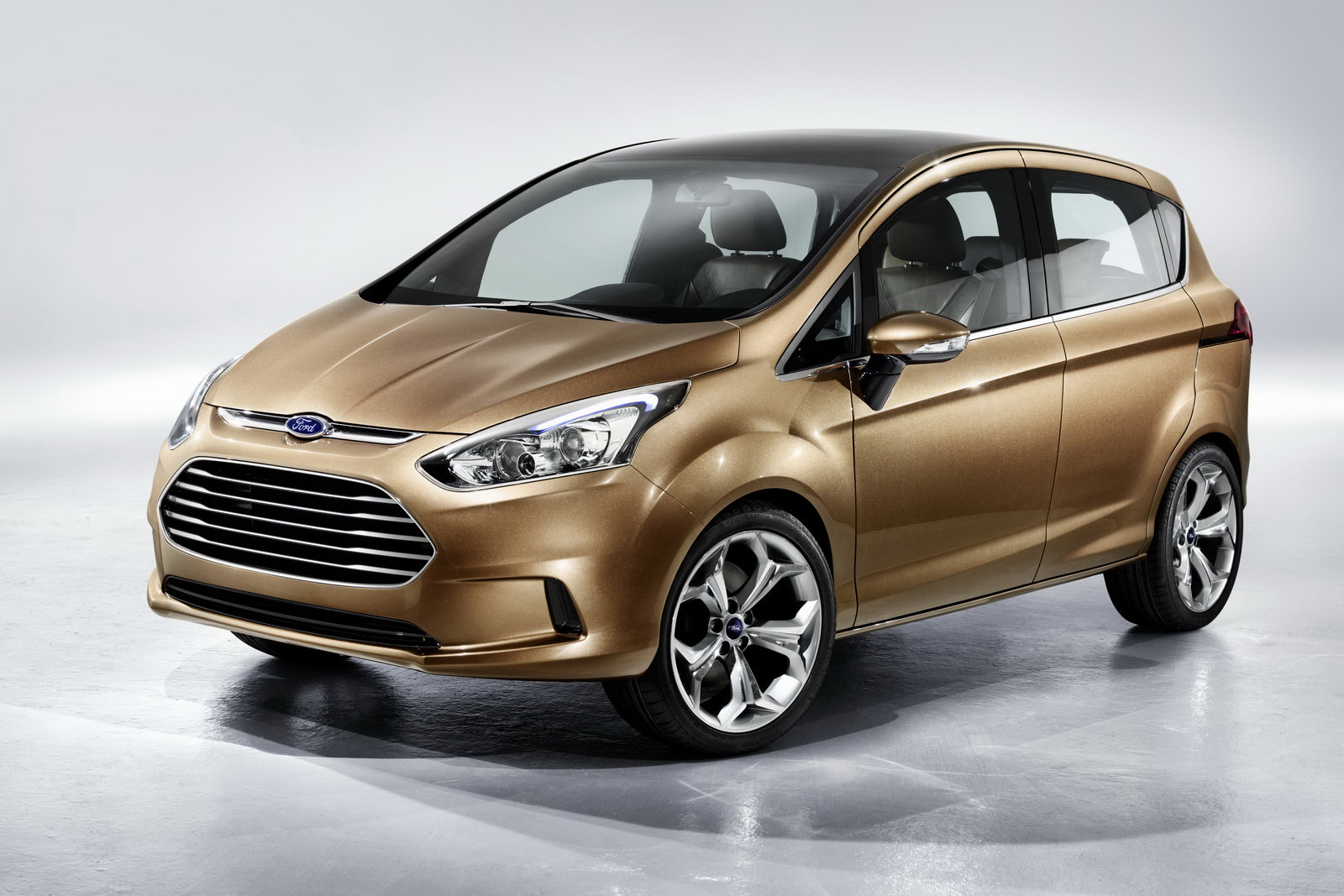 According to Joe Bakaj, Ford vice president of Global Powertrain Engineering, the new three-cylinder engine will certainly impress the audience through its unique features being one of the most advanced and efficient units ever build by the American company. The 1.0-liter EcoBoost engine has already been presented last year at the Beijing Auto Show when it fitted the Ford Start concept while earlier this year, at the 2011 Geneva Show, the Ford B-MAX study was fitted with the same unit. Ford is also using this opportunity to present a new eight-speed transmission that will feature innovative technologies able to offer smoother and faster shifts. 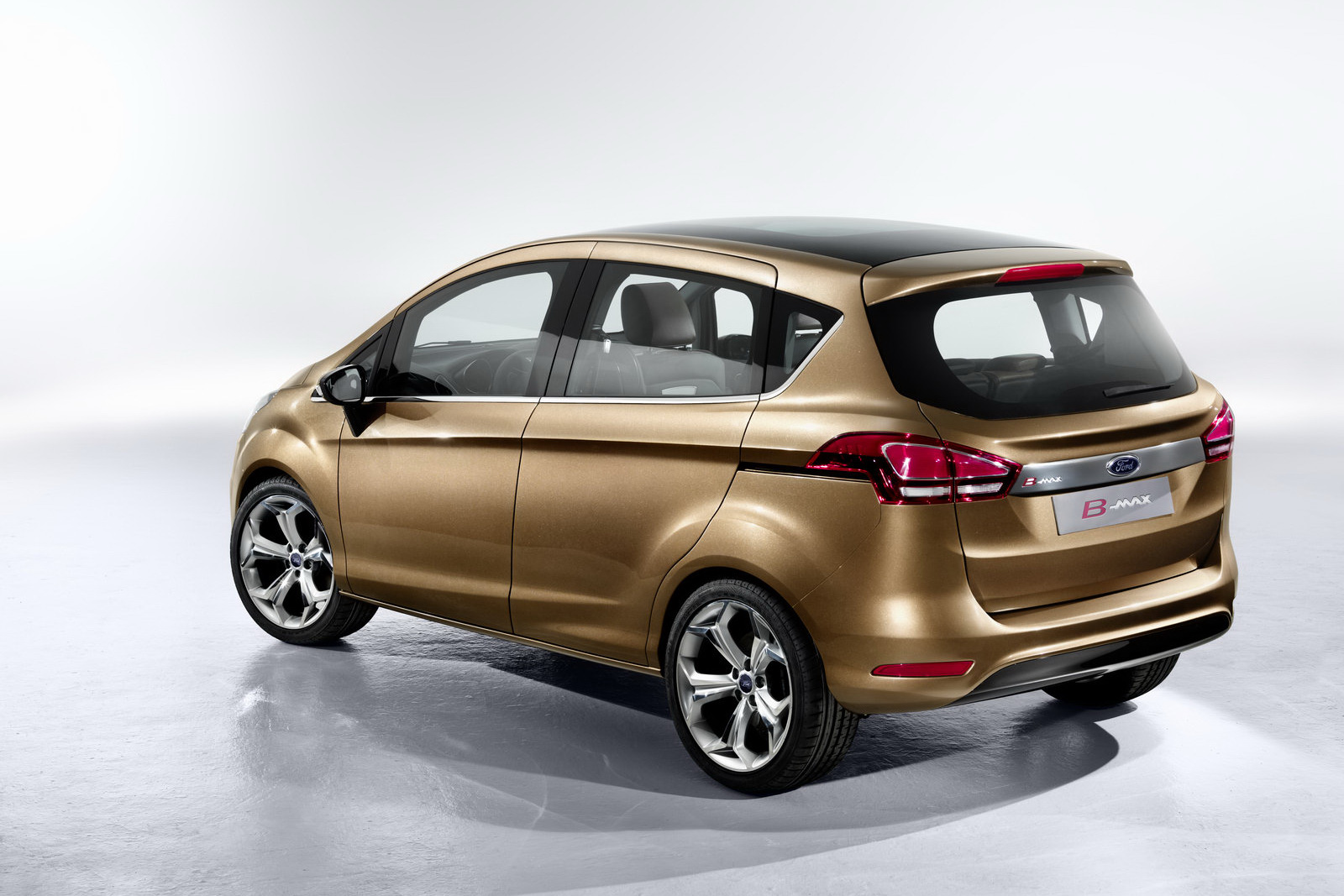 The next-generation of the six-speed automatic transmission features new clutch controls, input torque sensors able to analyze the power coming from the engine and offering smoother shifts but also a more precise hydraulic pressure thanks to new actuators.

Source: Ford
Note: The model in the photos is the Ford B-Max Concept revealed at Geneva Motor Show