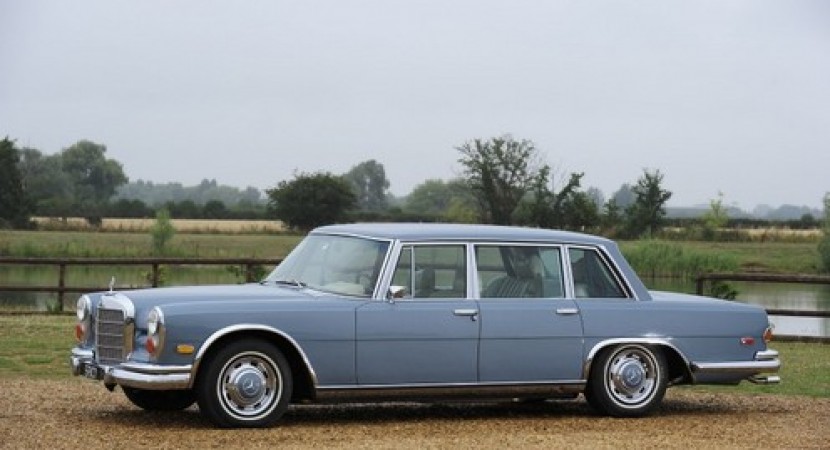 Fans of the King of Rock should get a thrill from this piece of news, as one of the few cars to be registered by Elvis Presley’s own name will be up for auction on this year’s Important Motor Car and Fine Automobilia that wll take place in Surrey, the United Kingdom on the 6th of December. 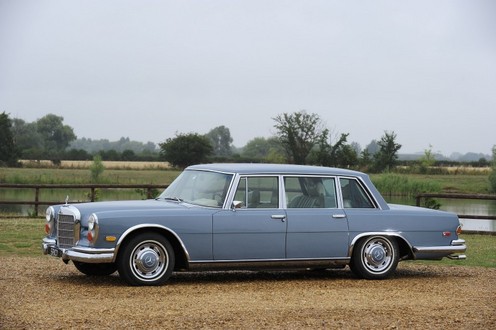 But what car are we talking about? Well, we’re talking about the 1970 Mercedes 600 SWB limo which is auctioned by Bonhams. Taking a look at that car you certainly would think that the King knew what he liked to drive and boy, did he ride in style. The car was bought by Elvis in 1969 for $15,000.

The Mercedes 600 SWB features a powder blue coat of paint and cream interior made of leather. No other information regarding the specs of vehicle have been released.

If you’re keen on getting it, be prepared with some serious dollars at your disposal, as the car is expected to get up to $300,000. So it would seem that there are quite a few number of fans willing to own it.