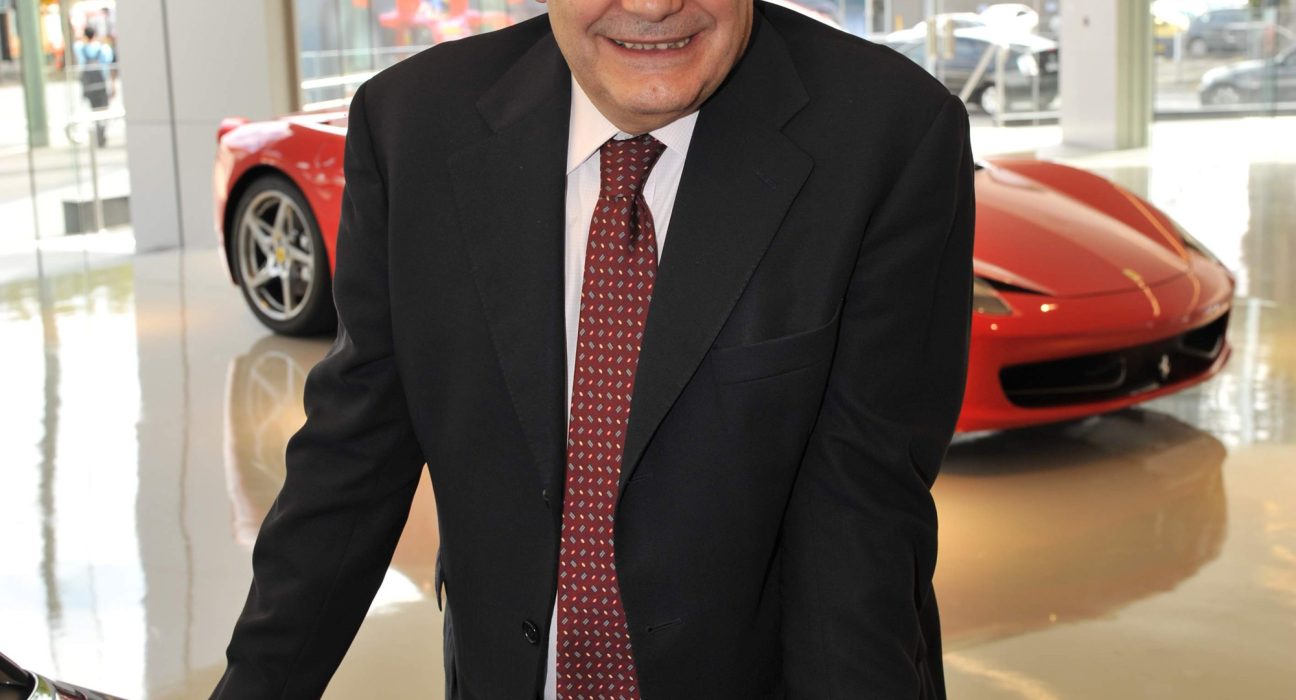 Ferrari wishes to take no place in a world where the Porsche Panamera and the Aston Martin Rapide fight it out.

According to Ferrari CEO Amedeo Felisa the Italian automaker will “never” do a four-door sports sedan destined to compete with the afore mentioned.

Amedeo Felisa made a bold statement referring to what Enzo Ferrari, company founder, would say and that is a definite no to four doors. Felisa also said that this is an issue of tradition and he plans to keep with the company history.

I have to say that with a legacy such as theirs there’s no point in going “mainstream” first of all and then focusing of the problem of the competition. As always, the press has found a way to ask uncomfortable questions, mostly regarding to Ferrari going into fuel saving technology such as hybrids and Stop-Start systems.

Again, Amedeo Felisa made his words clear, the economy systems were enforced by the law, four doors are not. Should you want an Italian thoroughbred that also features an extra couple of doors you will have to settle for the soon to be updated Quattroporte from Maserati until Lamborghini decide to actually produce the Estoque.