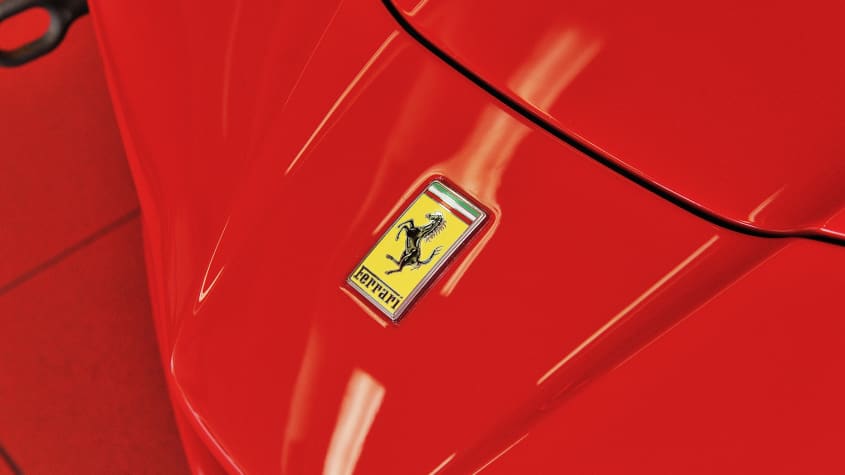 Electric the future. Ferrari knows that which is why they are introducing the Ferrari NV all-electric supercar soon. The Italian automaker has already made a vehicle with a hybrid powertrain, but during its Annual General Meeting this week, acting CEO John Elkam revealed plans to invest in their first all-electric Ferrari. Hopefully, that plan will hold even after the company confirms a new CEO. Previous Ferrari chiefs have said that Ferrari will never build an EV.

However, before the company releases an electric car, it as to focus on three very important upcoming car launches. The first to arrive will be a hardcore variant of the V12-powered 812 Superfast in the shape of the 599 GTO. Once again, the details regarding the models are non-existent. But we expect a 6.5-liter naturally aspirated V12 under its hood. Power is unknown at this point, but except somewhere over 800bhp, to give it some breathing space over the 789bhp 812.

Car development is not the only thing Ferrari is focusing on. The company is also redoubling its effort to find a new tech-savvy CEO, who will take the company forward in the right direction. If the new EV timeline is any indication, we’d expect the marque’s eventual new leader to embrace the electric revolution as no other Ferrari CEO has before.